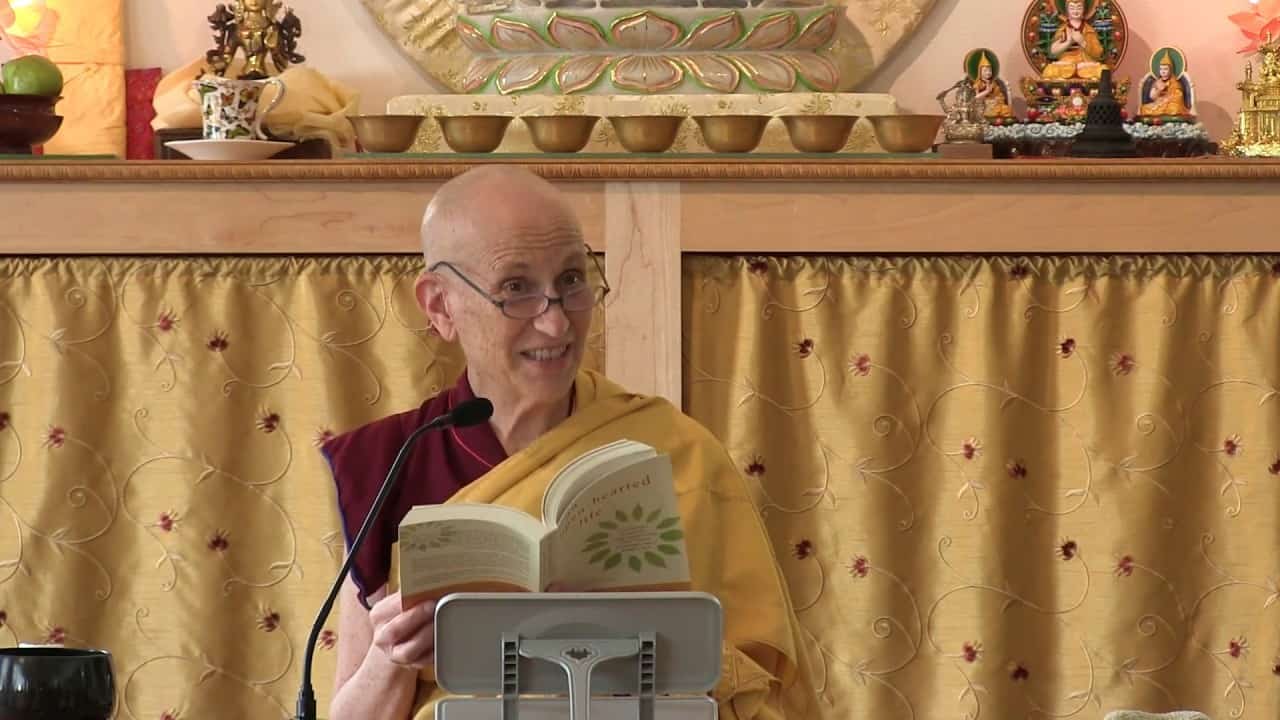 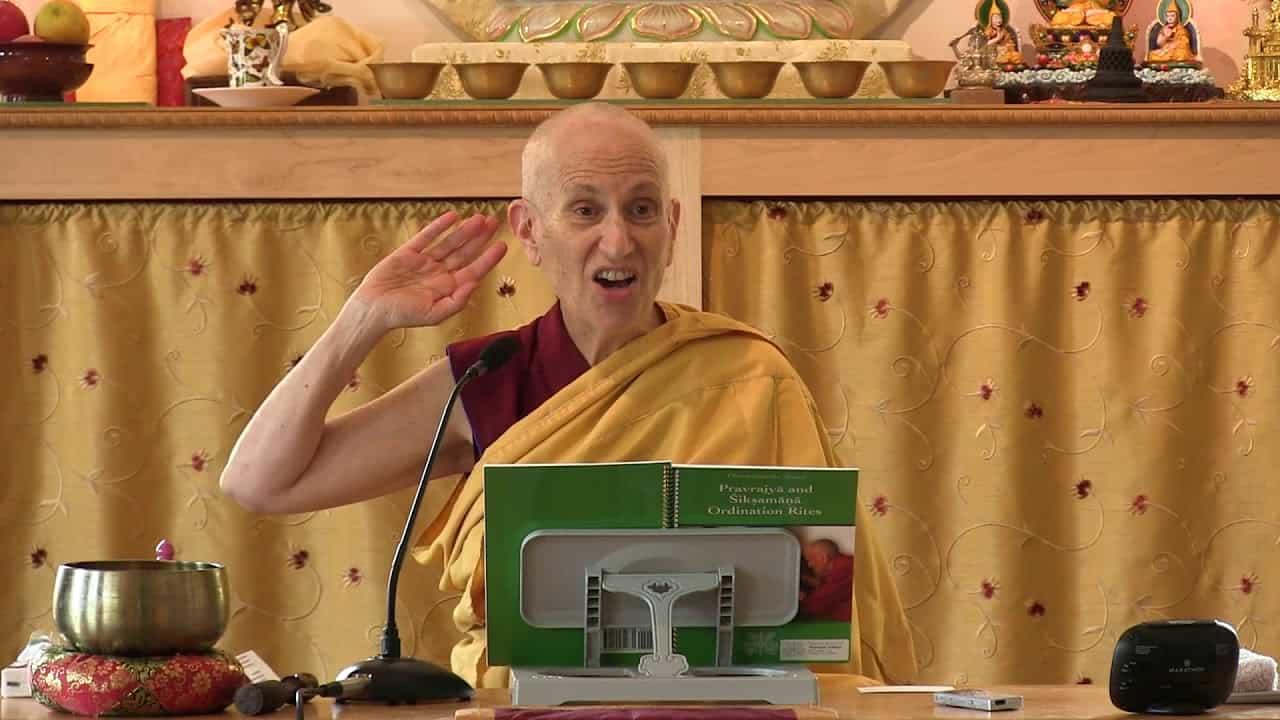 Ordination is a wonderous deed