What Buddhism says about death

What Buddhism says about death 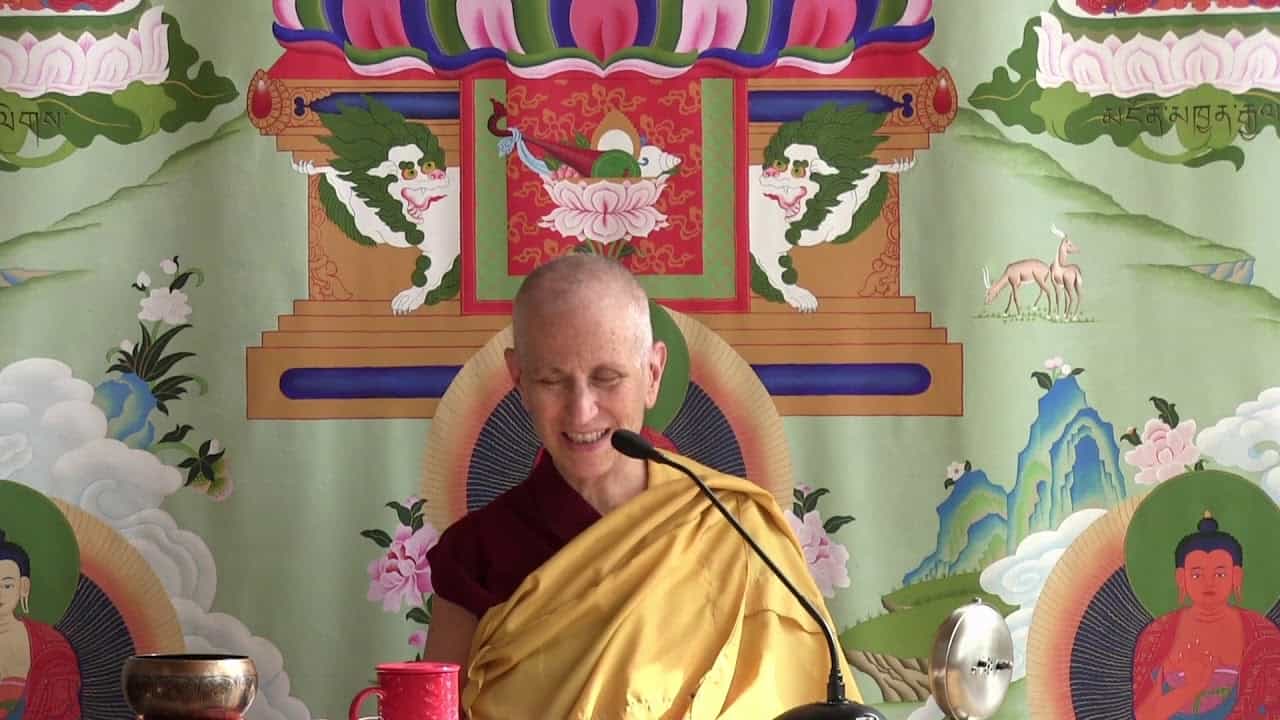 Attachment to this life 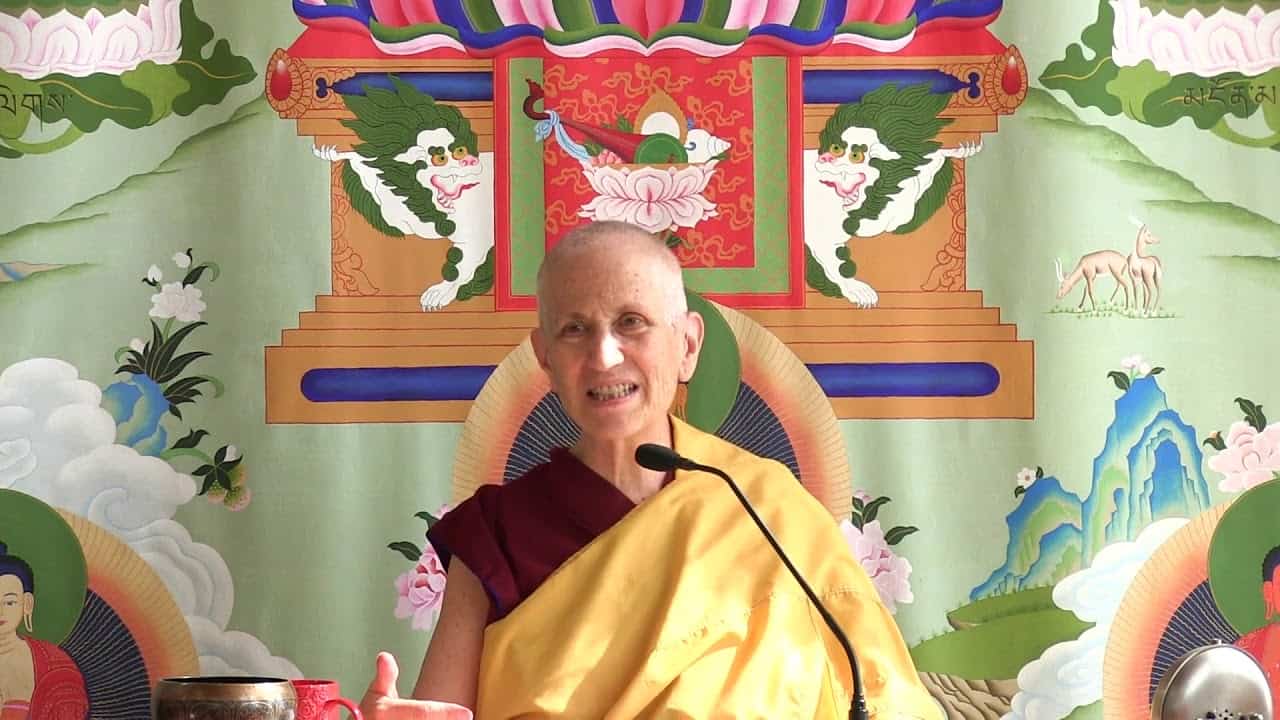