One of a series of four talks given during an on-line retreat given at Sravasti Abbey from May 1 to May 2, 2021. A PDF document, Preparing for Death and Helping the Dying, by Venerable Sangye Khadro is refered to in the talk. 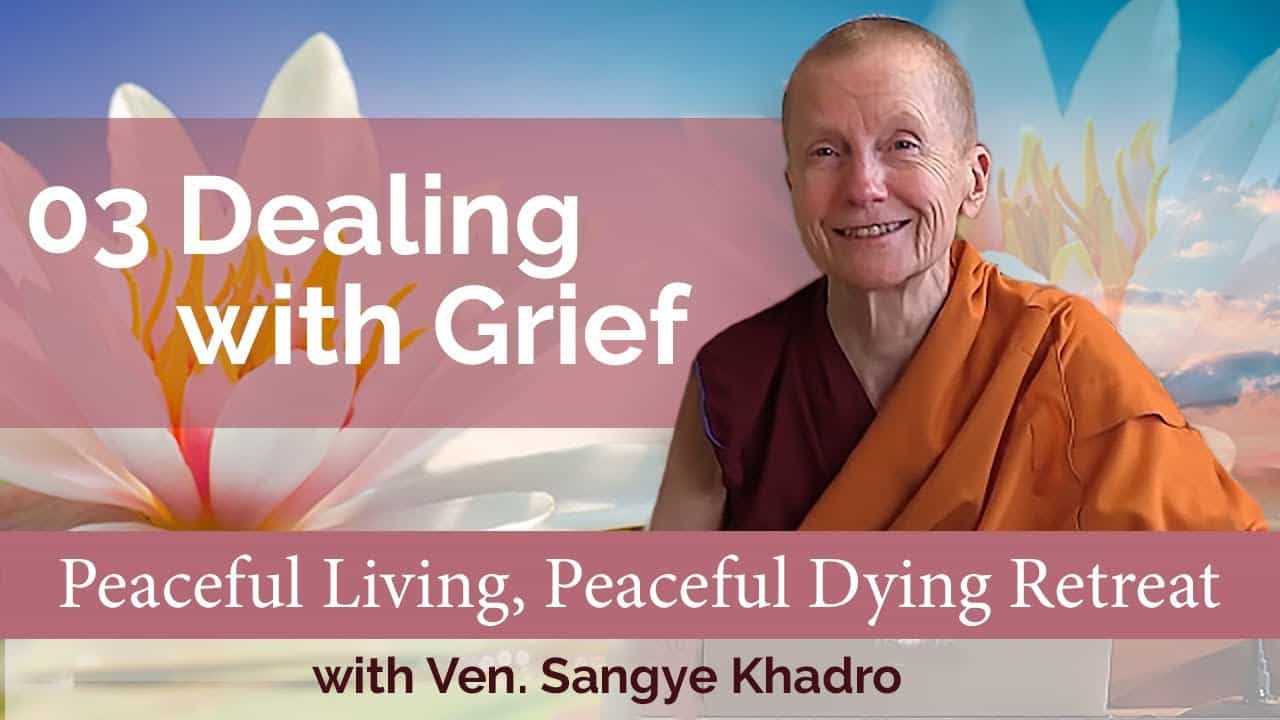 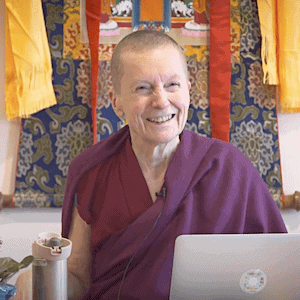 Meditation 101: Meditating on the breath