The mirror of the Dharma

The mirror of the Dharma 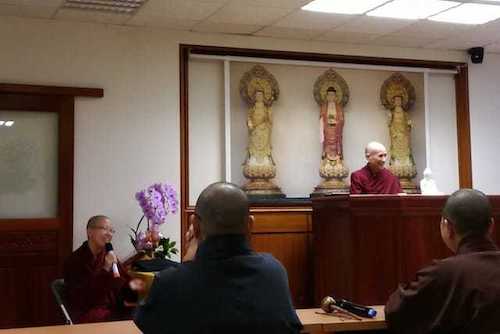 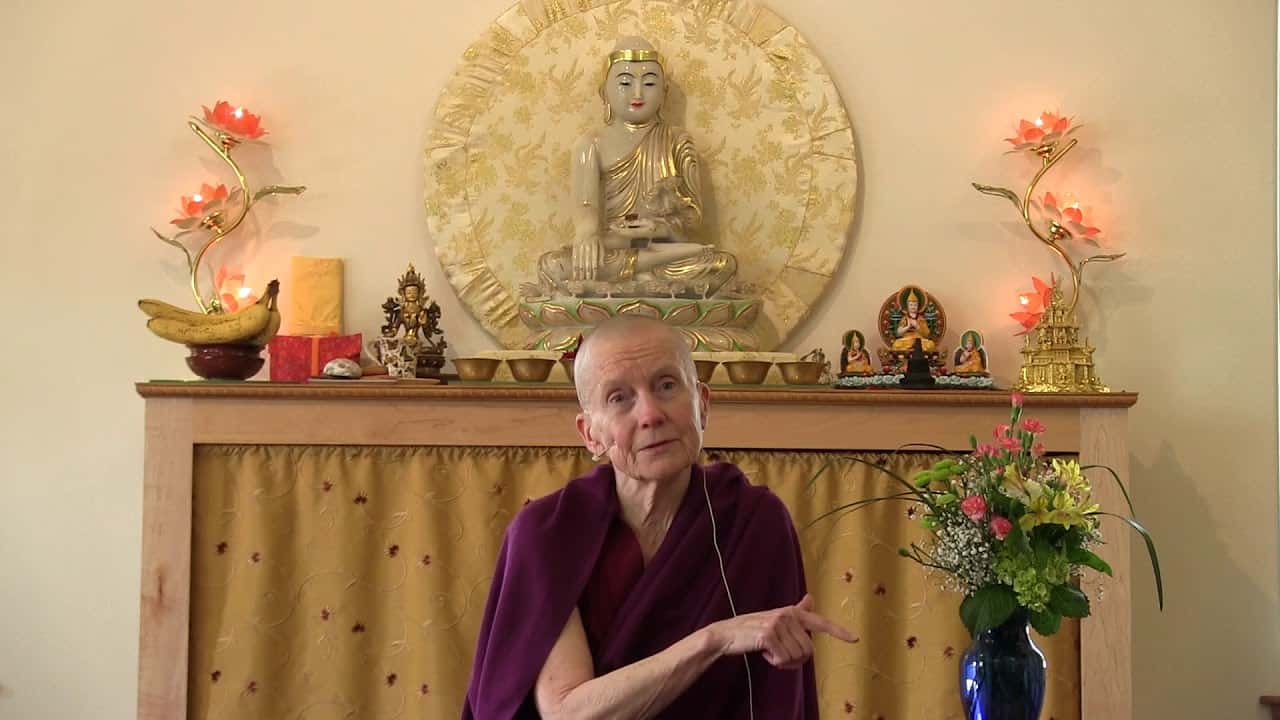