Don’t be afraid of death

Don’t be afraid of death

The next line in Lama Yeshe’s concluding pith instructions is,

And don’t be afraid of death.

When we meditate on our mortality and our death in the lamrim, the purpose is not to develop a panicky fear of death where we’re just freaked out, because we certainly don’t need the Buddha to teach us how to be freaked out at the time of death. We do that very well with our own afflicted mind. What the fear of death means in that situation is being concerned about dying without having practiced the Dharma. That’s what the meaning is. In other words, if we have this opportunity to practice the Dharma while we’re alive and the Dharma can help us prepare for next lives, can get us closer to liberation and full awakening, if we waste this life and instead just accumulate a ton of destructive karma then at the time of death we’re going to have a lot of fear of death and that will be the panicky freaked out fear.

Since we don’t want the panicky freaked out fear of death, what we want to cultivate is a mind that makes use of our life, that wants to have a good death, and has concern about dying without having practiced the Dharma. Is that clear? So that when Lama is saying “don’t be afraid of death,” he’s meaning don’t let your afflictive mind make up all sorts of things so that you become so paralyzed that you can’t practice Dharma either now or at the time of death.

We want to be able to practice now and prepare for death, for example, by practicing the five forces in the mind training practice, or, in highest yoga tantra practice taking death, bardo and rebirth into the three kayas. In other words, to do some preparation now for death not only in our meditation but also in our life, having a power of attorney, having our will made out, having our wishes made out for what happens if we become incapacitated or our spiritual wishes for when we die, what we want people to do after we die. To have all of that taken care of, but especially to have our mind in the right place so that when death comes, as Lama used to tell us, “it’s like a bird taking off from a ship in the middle of the ocean.” The bird just goes. So at the time of death to just go and taking our kind heart, our compassionate heart, with us without any kind of regrets, without fear, without kind of saying “Oh, but I don’t want to leave my friends and relatives. I don’t want to leave my possessions. I don’t want to leave my body. Oh I don’t want to leave my whole identity.” Or with a lot of regret: “Oh I had this opportunity to practice the Dharma and I blew it.” Just to be able at the time of death to take our wisdom and compassion and go on in a happy way.

That’s what he means by not being afraid of death. Practice well now so that at the time of death it’s a breeze. They say for excellent practitioners death is like going on a picnic. It’s really fun. Let’s prepare our mind like that. 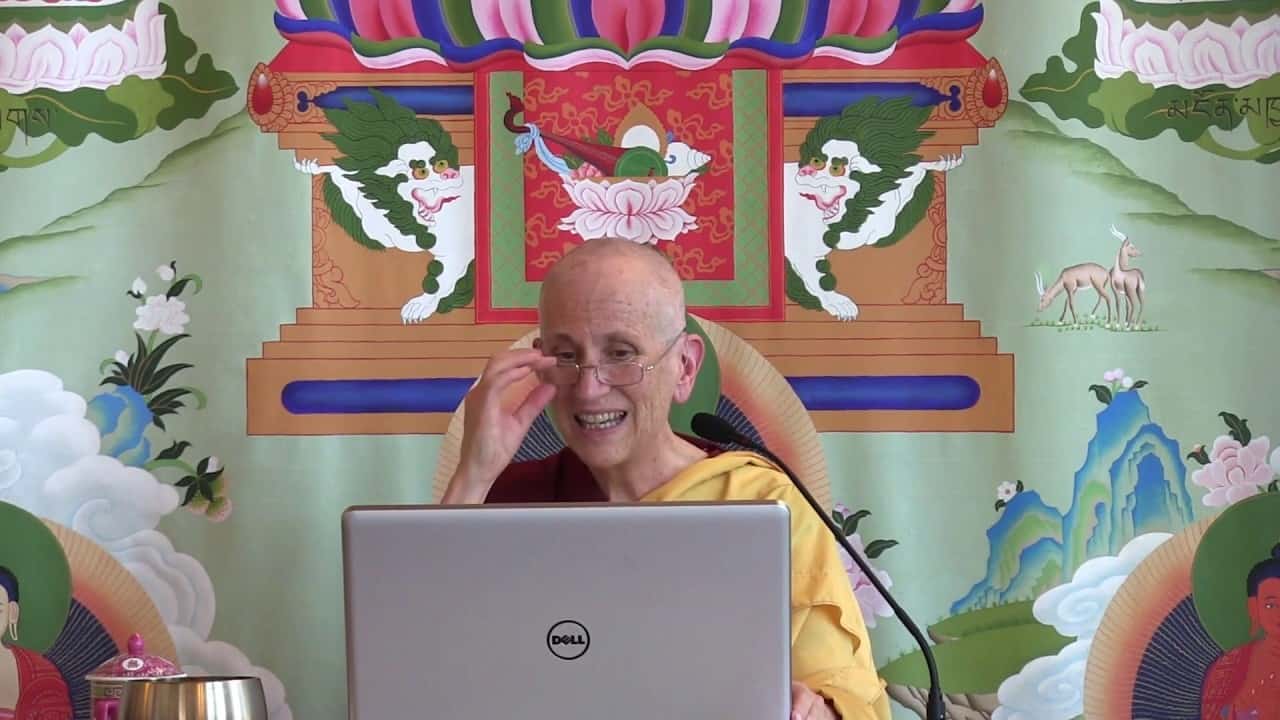 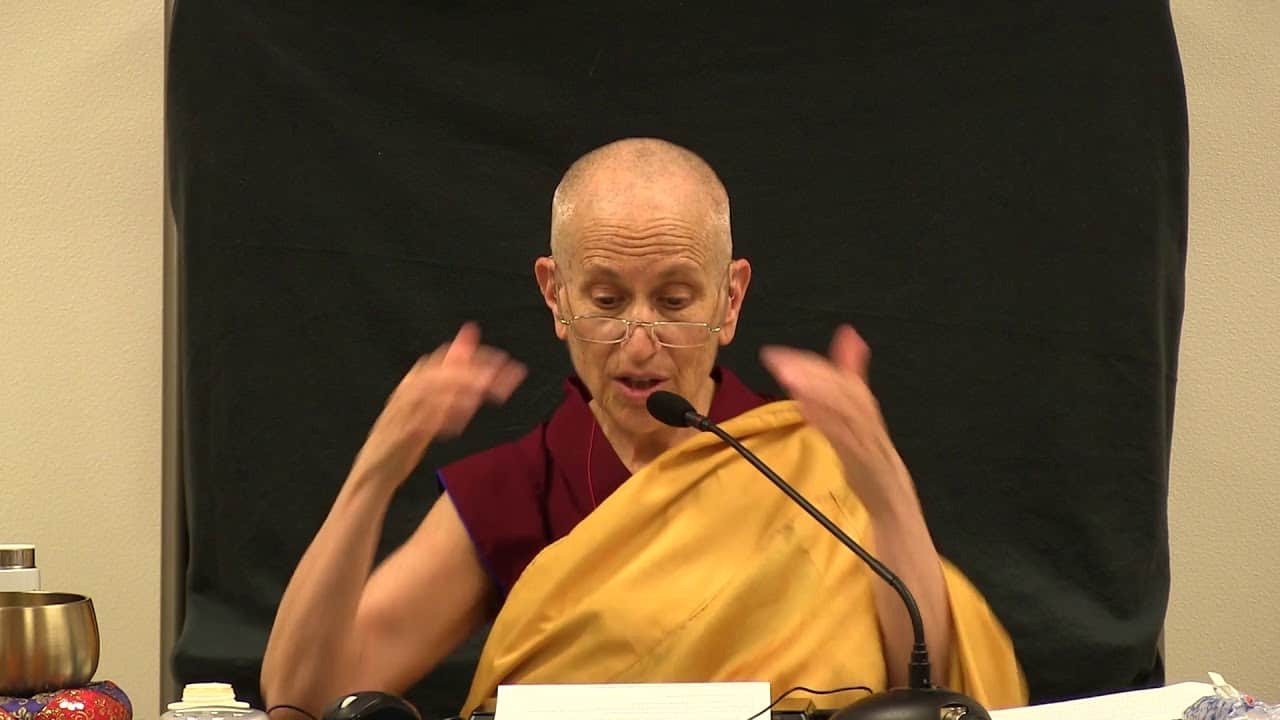 How to meditate on insight