Buddhist monastics in the Inland Northwest

Buddhist monastics in the Inland Northwest

A talk with a reading from Approaching the Buddhist Path given at the Northwest Museum of Arts and Culture in Spokane, Washington. 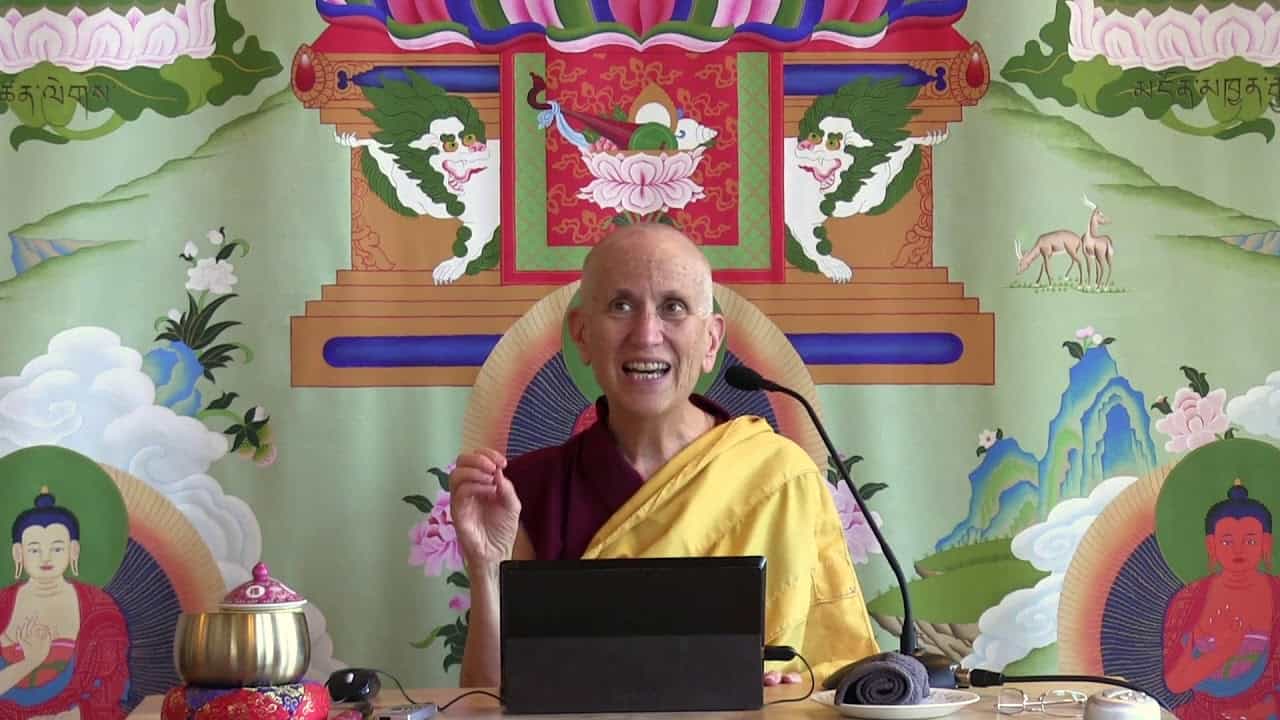 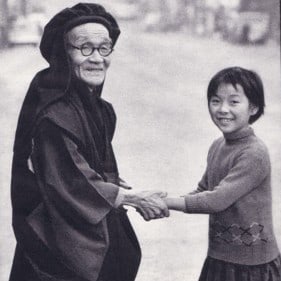