The sixth of a series of teachings on the four nonvirtues of speech recorded at the Luminary Temple in Taiwan.

We shouldn’t just excuse our harsh speech by saying, “That’s the way I am.” What’s interesting is to ask ourselves, “Who do we use harsh speech most with? Strangers or the people we care the most about?” It’s the people we care the most about, isn’t it? We would never speak to a stranger the way we speak to a loved one. Yeah, especially in marriages. People would never talk to other people the way they talk to their spouse. Then you wonder, if people just give themselves inner permission to dump all their negativity out on their spouse, no wonder the divorce rate is so high. [In] marriage you have to work at things, and work things out and all.

The harsh speech can come [by] calling people names, belittling them, humiliating them. We also do it to children. One way we to it to kids is we tease them and we tell them little white lies to make them afraid, and then the adults, we kind of giggle, like isn’t this cute? The child is afraid. We tell the children there’s the boogeyman hiding under the bed. Yeah? I don’t know, do you have boogeymen in Chinese culture? In American culture, it’s like, there’s somebody really evil who’s going to harm you, and he’s hiding under the bed. And you say this to little children, so that they’ll be good. Or you say it just because you think it’s fun to make children scared. You know, watch sometimes how adults speak to kids, it’s really awful. They deliberately make the children frightened of the boogeyman, or some monster, or the devil, or whatever. And then they think it’s so cute, adults do. It’s really not, it’s harsh speech against children, very harmful to kids to talk to them in that way.

We need to be careful with our speech because if it’s with people that we trust, then people that we work with, one little bit of harsh speech can destroy the trust and goodwill that have been built up for years. It takes a long time to build up trust and good will, but it can be broken like that, by just lashing out at somebody. Because also when we lash out, we often say things we don’t really mean, and we say things that are not true. So it’s often combined with lying and all sorts of stuff.

And then we think afterwards, okay, I’m calm now, now I’ll just go to the person and say, “I’m sorry. I’m sorry for what I said last night.” And then we think that’s all it takes and it’s all over. No, because the other person remembers very well what we said. We may not remember it because we said what we did in a fit of anger, but the other person remembers it, and they feel hurt. And also if we apologize simply by saying, “I’m sorry for what I said,” the other person doesn’t really know exactly what we’re sorry for. Yeah? Are we sorry that they got hurt? Are we sorry that we accused them falsely? Are we sorry about our tone of voice? It’s not very clear.

We may have said a whole bunch of things but the other person doesn’t know exactly what are we sorry for having said. This happened some months ago. Somebody got quite angry at me, and just wrote an email, you know “I’m very sorry about what I said the other day.” It’s like, wait. You said a whole lot of things, what are you sorry for having said? What do you rejoice at having said and what you actually sorry for having said? So apology can’t just be like that, we have to really sit down and think about what we said and why we said it and what was it that we were actually trying to say. Because often I think that when we’re angry and we use harsh words, it’s because we actually want to be close to the other person, but we don’t know how to be close in that very moment. Or we actually want to express care for the other person but we don’t know how to. 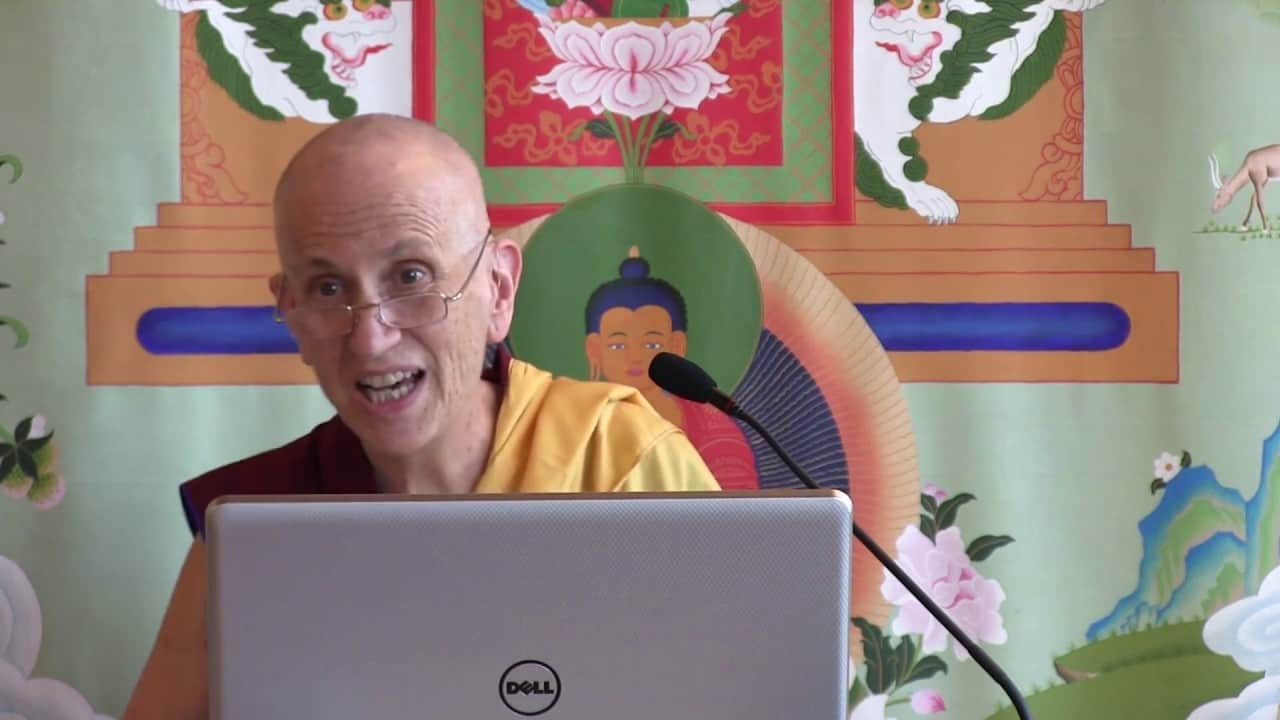 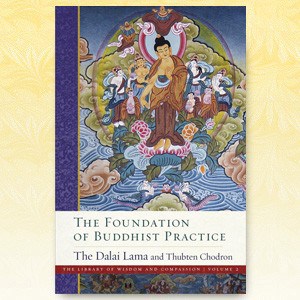 The Foundation of Buddhist Practice