The third of a series of teachings on the four nonvirtues of speech recorded at the Luminary Temple in Taiwan.

The second type of speech that the Buddha recommended we avoid because it harms others and harms ourselves is divisive speech. This means using our speech to create disharmony between people who are getting along, or preventing who are not getting along from reconciling. Really it has to do with having the motivation to cause disharmony. If you don’t have that motivation to cause disharmony, your action may not be virtuous and it may still be somewhat nonvirtuous but certainly not a full nonvirtue because you didn’t have that intention.

Divisive speech: very often, it arises in situations where somebody has done something that we didn’t like. They’ve harmed us in some way, or offended us. Something’s happened. We feel quite hurt. And so when we feel hurt or we feel angry, what do we do? We go to a friend and tell them all about it. It’s called venting, you know, you just vent your anger or whatever. This person said something harmful or did something harmful to me, so I go to that person who’s my friend. And the reason they’re my friend is because when I tell them how awful this person is, they’ll support me. If they said to me, “Chodron, you’re the one who made the mistake, what they said is very natural,” then I would get mad at them too. It’s funny how we choose our friends. It has to be people who agree with us, even when we’ve done something that isn’t very nice. So strange, you know? Because actually, good friends are people who point out our errors to us.

What my speech has done, in effect, is these two people before were not enemies, they got along. But since I went to talk to that person poorly about this person, then now they’re in conflict. Okay? This kind of thing happens all the time. Like I said it could happen because somebody did something we didn’t like, or harmed us in some way, it can also happen when we’re jealous of someone. So this person has an opportunity that I don’t have, they have a talent or ability that I don’t have. And I look and it’s like, I can’t stand that they’re better than me, I can’t bear it. My confused mind, my ignorant mind thinks that if I can tear down that person and criticize that person, then it makes me look better, because I’m jealous of them. Now that to our confused mind that has a certain logic, but when we really look at it, it doesn’t have any logic at all. How does badmouthing that person make me look better? Actually it makes me look worse because I know when I hear somebody else speak poorly of another person, then I am very cautious about that person in future myself. Because I know if they criticize that person, tomorrow they’re also going to criticize me. 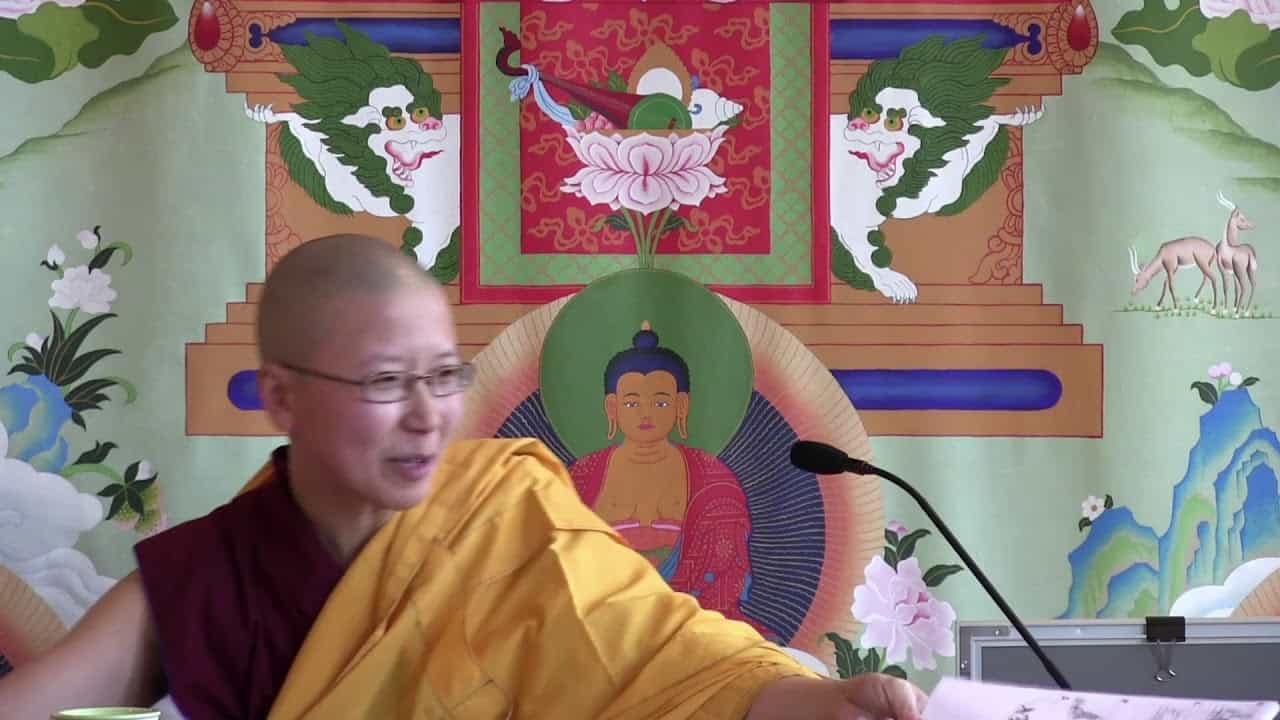 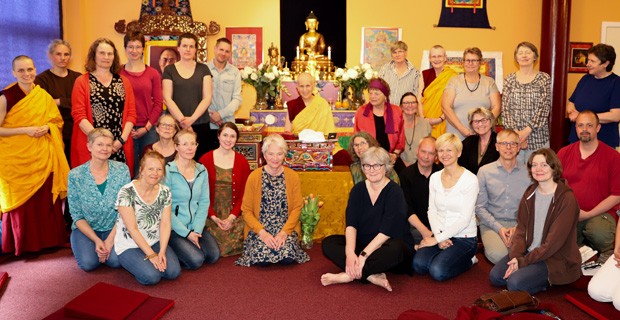