Part of a series of teachings given during the 2016-2017 New Years Vajrasattva Purification Retreat at Sravasti Abbey. 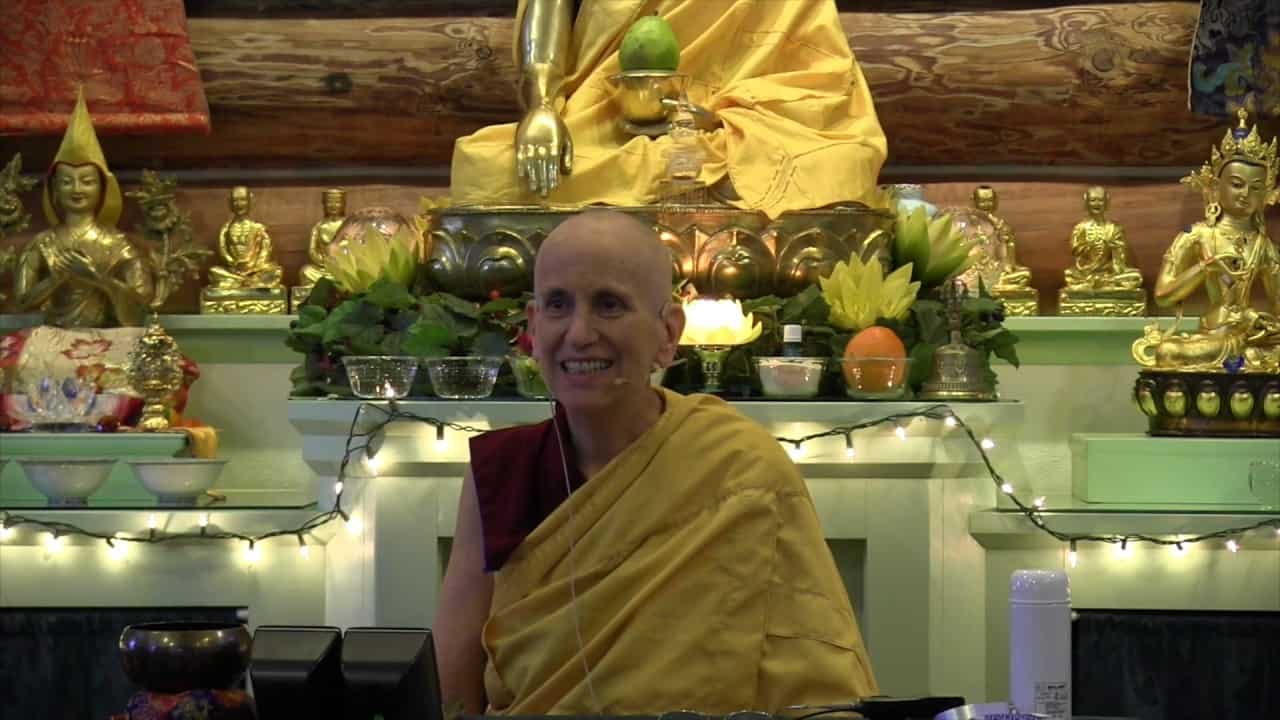 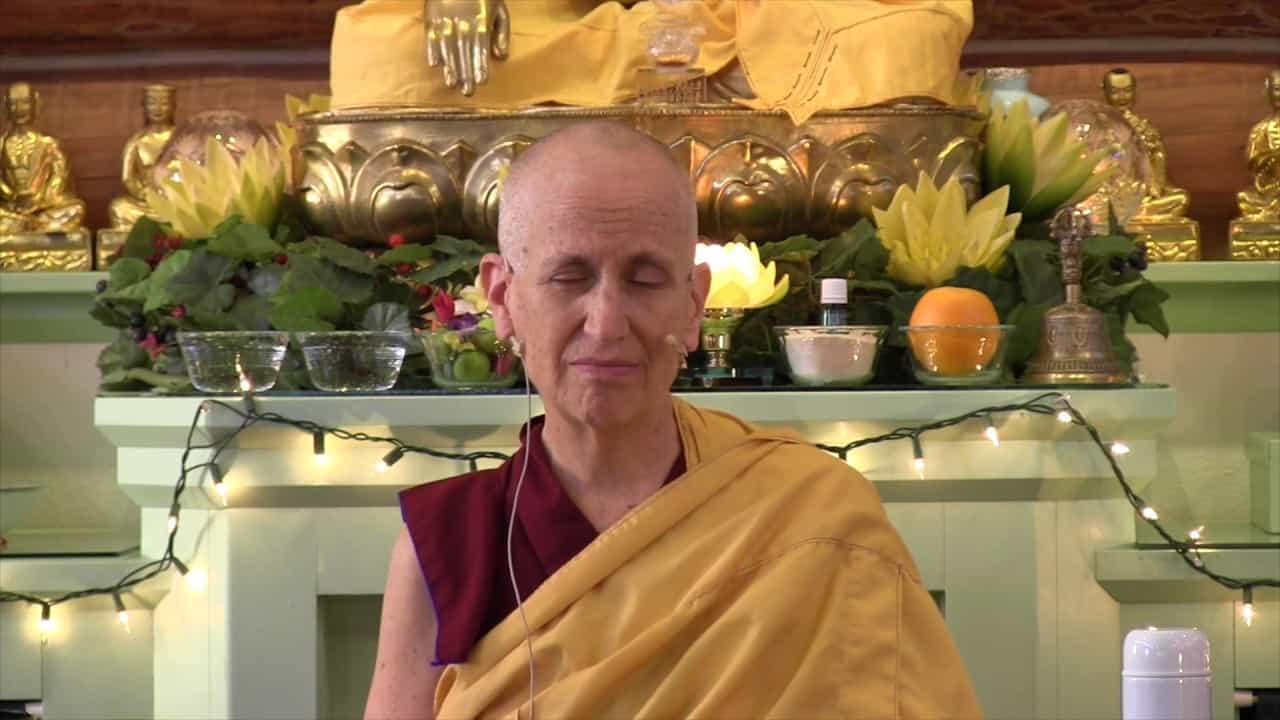 Explanation of the Vajrasattva sadhana