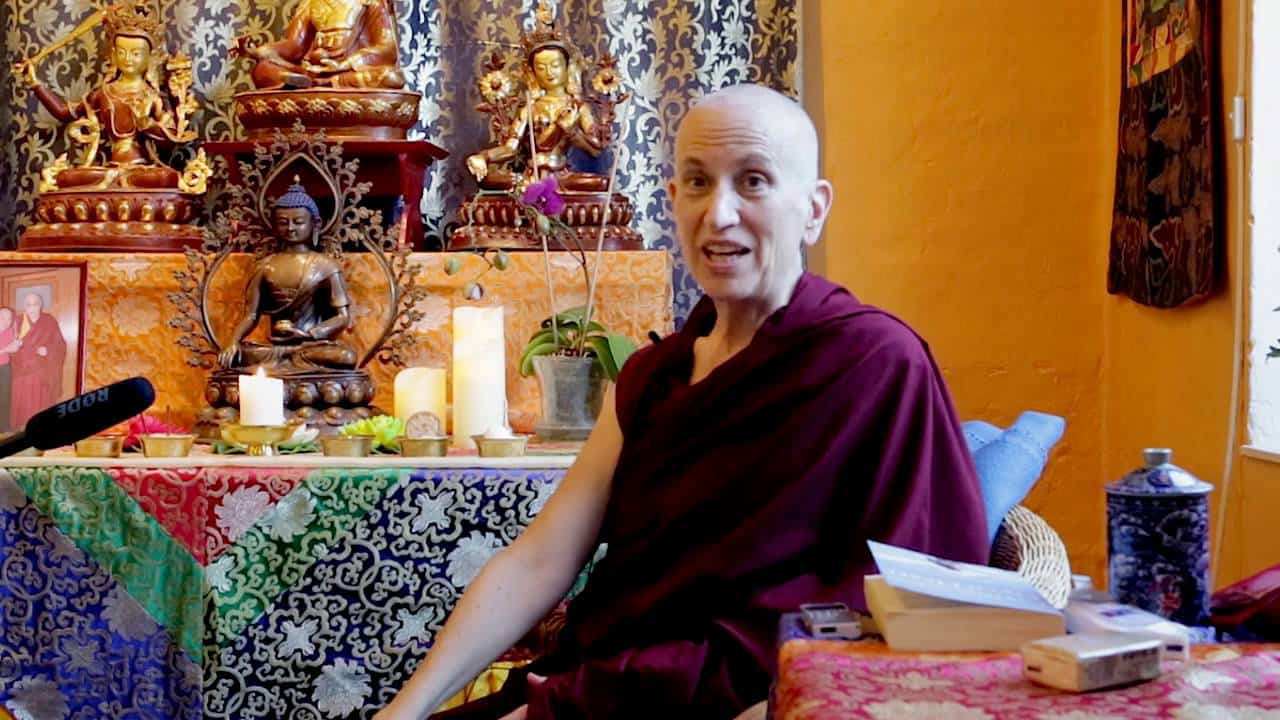 Connecting with others with an open heart 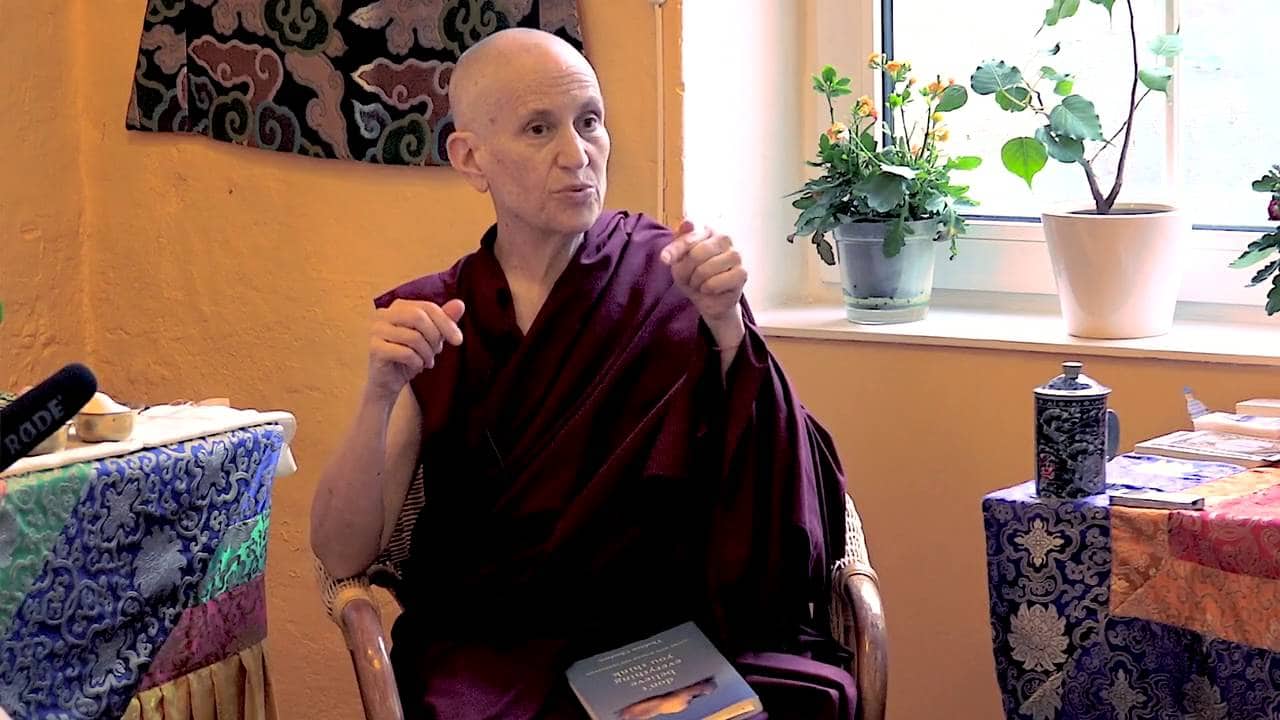 “Don’t Believe Everything You Think”: Verses and stories