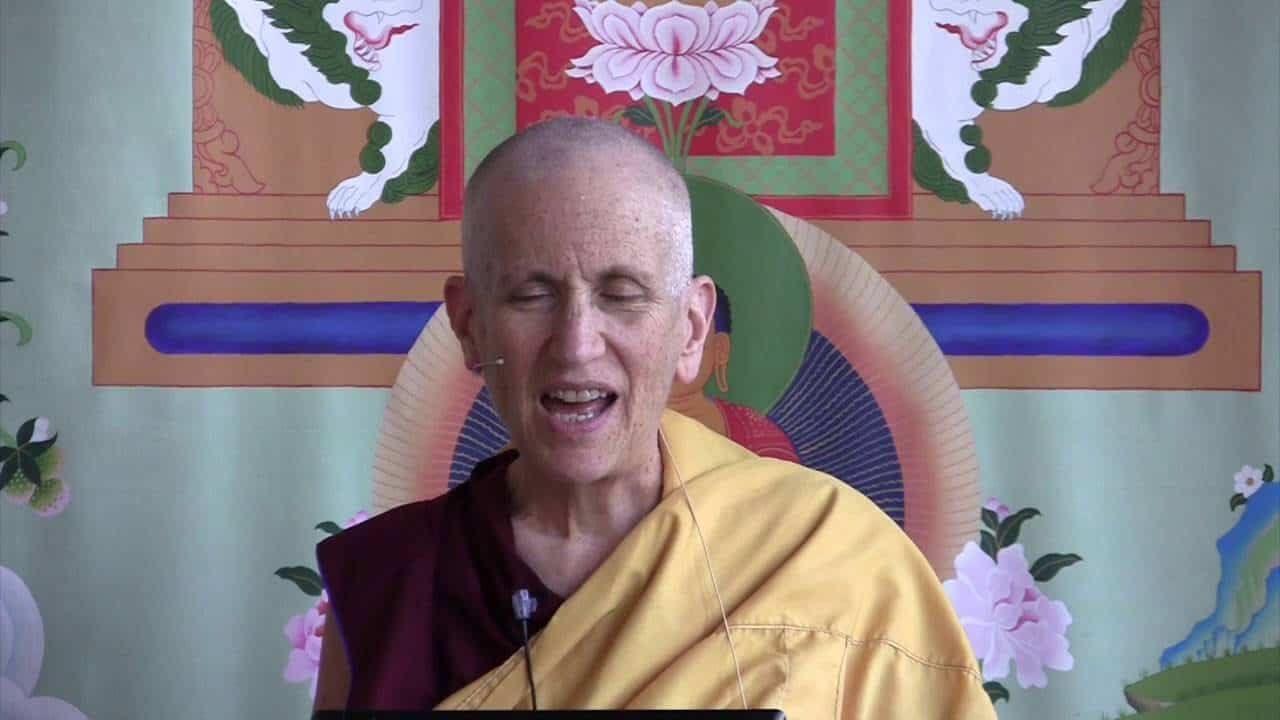 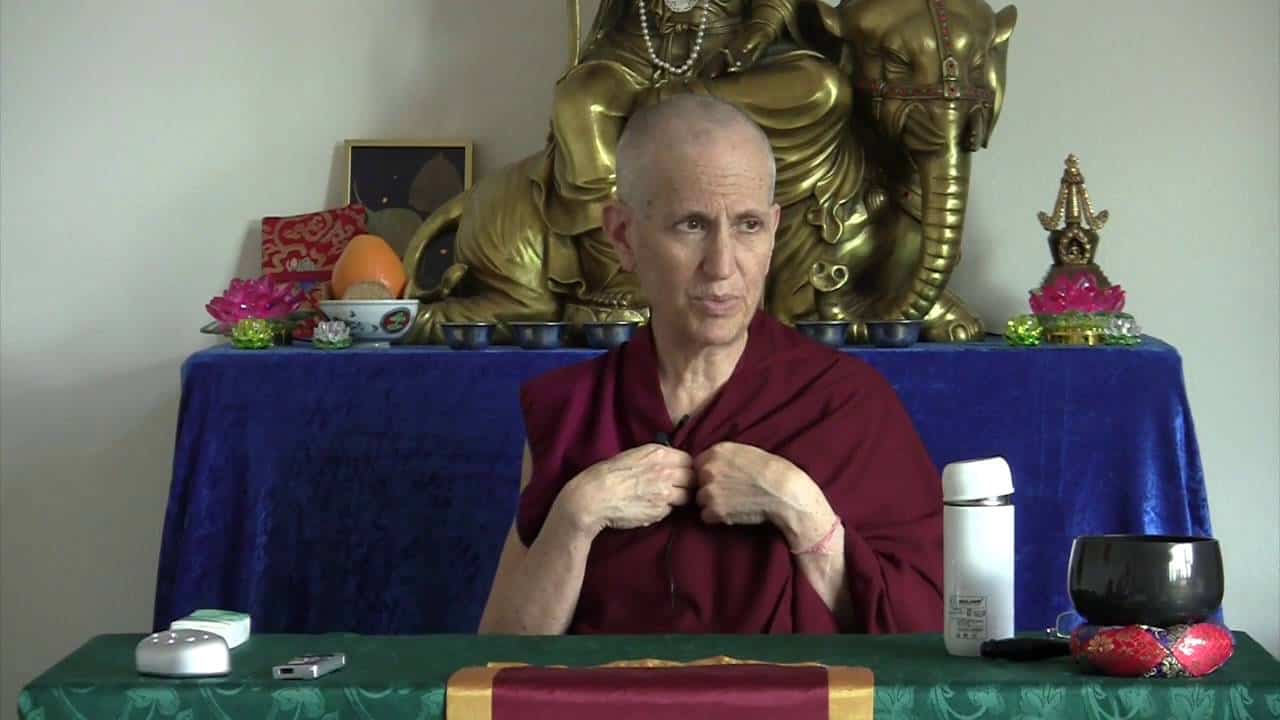 Mind is the source of our experience