A prayer for the world

A prayer for the world 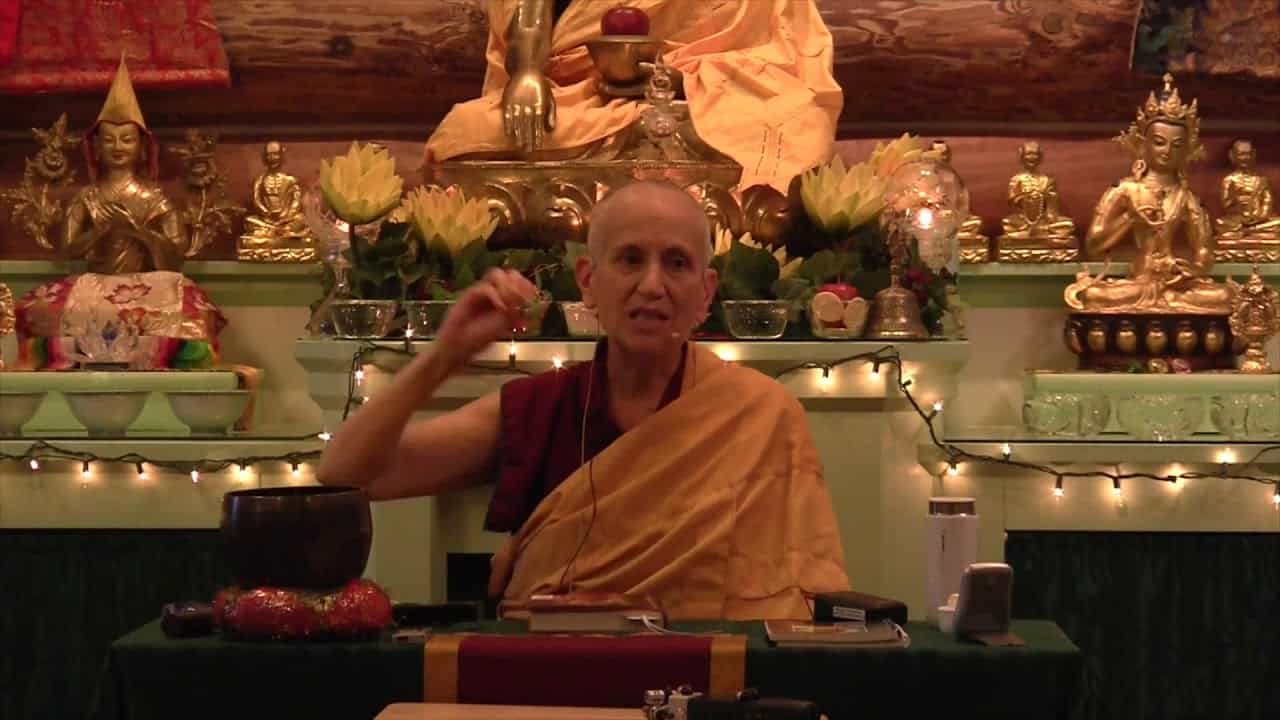 Chapter 5: Concentration: Process, barriers, and signs along the way 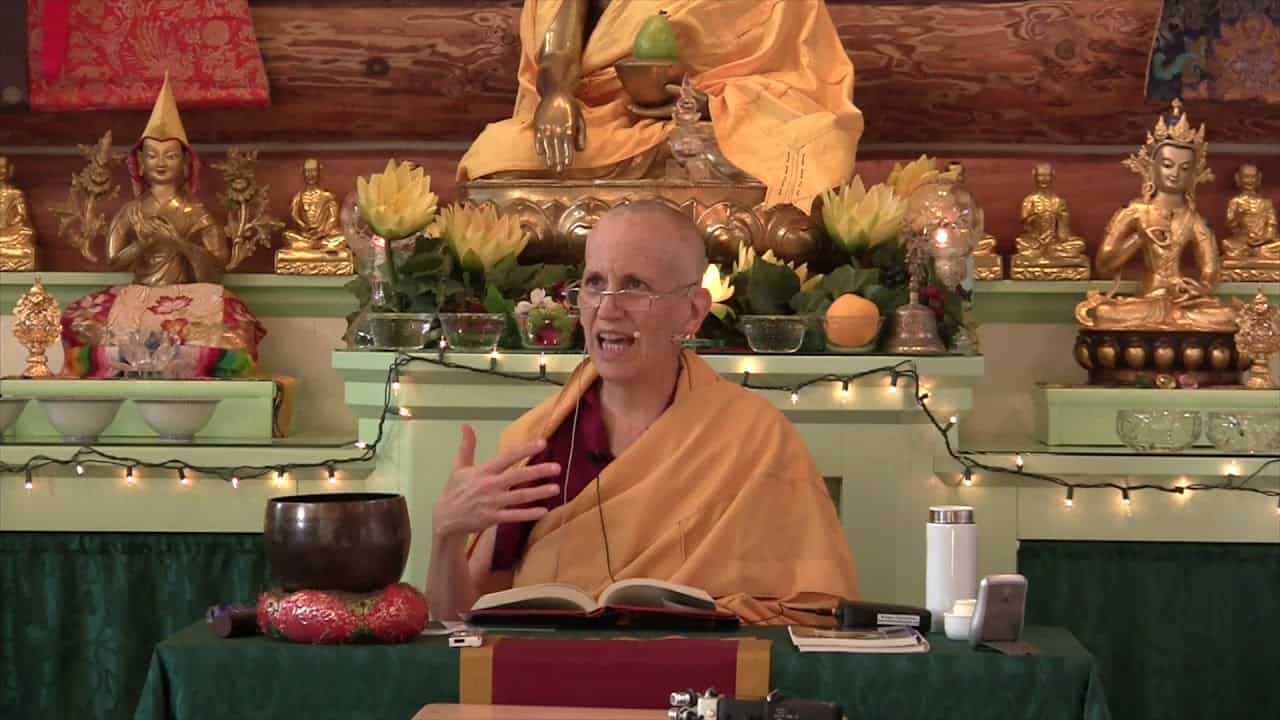