A second chance for juvenile offenders

A second chance for juvenile offenders

On June 25, 2012, the United States Supreme Court put an end to mandatory life without parole sentences for those under the age of 18 at the time of their crimes, deeming it a “cruel and unusual punishment.’” Venerable Thubten Chodron rejoices in this landmark decision: 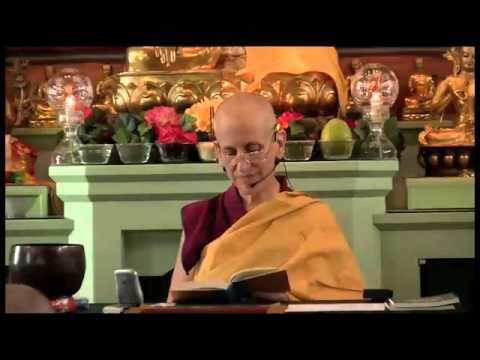 Discovering the source of problems 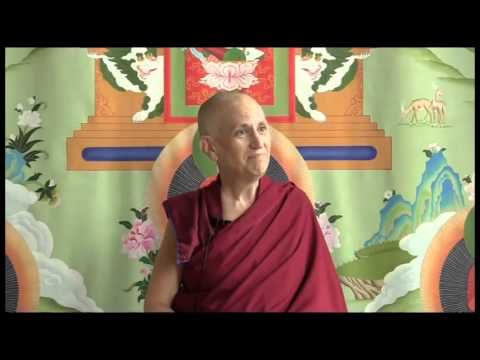