Most incarcerated people intimately know the disadvantages of anger. Often it’s what landed them in prison and while there, then makes them more miserable. — Venerable Thubten Chodron

Anger, it can eat you like a ravenously hungry worm!
It can devour you from the inside out,
Throw you down and make you squirm!

Anger, it can occupy your every waking hour
It can rob you of your humanity
And take away your power!

Anger, it deals a deathly blow if not wielded with discretion;
It cuts and dices your personality and makes you its possession.

War consciousness by R. B.

R. B. had written me that, since young, he’d been enticed by “war consciousness,” which he was now trying to transform through the practices of meditation, Tai Chi, and Chi Kung.

I will begin by borrowing a concept from Marshall Rosenberg, the author of Nonviolent Communication. War is a tragic expression of an unmet need and war consciousness is a state of being in opposition, with the intention to do violence to try to meet that need.

The following expression, well known to me, says it clearly: You have or will hurt me, therefore you deserve to be punished!

This has been an operative principle throughout most of my life. Do you think the teachings in Working with Anger can help with this? I think so.

I responded that this operative principle is also that of penal institutions and U.S. foreign policy. We can see that on all levels, it doesn’t bring the happiness we want.

Anger and attachment by J. F.

J. F. had previously written me that after twelve years of an unblemished record in prison, he had been accused and punished for something he was not involved in. Sent back to a medium security prison from a minimum, where he had been working to complete his college degree, he was angry and depressed that his education had been interrupted and his record tarnished. I wrote him about dealing with anger and recognizing that his good efforts had not been in vain. This is his response:

Your letter happens to be so timely in that it comes literally hours after I have made some breakthroughs of sorts. I know that anger is generated within. It’s not the result of exterior phenomena; it is the result of our response to the things that run contrary to our likes and dislikes. I make myself angry. Nothing that anyone can do to me can make me mad. I make myself crazy with anger. It originates inside me.

So yes, the world will throw many things your way and how you respond to them is really the whole problem for most of us. Can we bring the loving kindness and the compassion that the Buddha taught is inside us all to the forefront when it is most needed? I have not. My anger has suppressed much of my other feelings. My anger has commandeered my consciousness. My anger has served to greatly increase and multiply the pain and sufferings of this samsaric existence. Why? Why when we need to hold near our compassion and love and understanding, do we simply abandon them to dwell in the pain and suffering of our anger? Why do we prefer that at times? We find some kind of twisted sanctuary in our anger. Like a pig in mud, we wallow in it, and it clings to us, sometimes penetrating every pore in our consciousness. Why do we find this weird, dysfunctional comfort in our anger? Do we need to be “right” all the time, so someone else must be wrong? Does our pride and arrogance of self have to be placated and coddled every day or even every minute?

I guess there is much about anger that I am only beginning to understand, but I think that the one thing that affects me most in relation to anger issues—and this is where my “breakthrough of sorts” has crystallized some things for me—is that most of the time for me, anger is directly related to attachment. I become way too attached to many things. My college education is an attachment. My personal routines are an attachment (“routine” is a quasi-slang term which denotes how a guy does his time in prison). The relationships I have with family and dear friends, my self-professed desire for certain material things (house, car, bike, clothes, etc. ad nauseam), the homesickness that I deal with almost daily, the ache in my bones to be at the beach, or a multitude of other things… are all attachments. My attachments. My whole life has been nothing but attachments. And my anger is a result of having all those attachments.

But I don’t need to tell you this stuff; you already know. And you know what? To some degree, I knew it too, but the anger suppressed any meaningful realizations of it. So now, J. F. the attached and self-centered man has seen a bit of light. It was but a quick flash of sunlight through the clouds of my mind, but it’s a beginning. It’s going to be alright. In fact at some point it’s going to be great. Maybe not here, in the present prison, but somewhere, at some point in time.

Something in your letter made me think. Yes, my 12 years of perfect record may not mean anything to the Bureau of Prisons, but it does to me. In that last 12 years I have radically changed. I like to think that I’ve finally grown up. When I look back at my life, the short of it is that when I was arrested at 32 years of age, I was still doing the same things that I was doing when I was 17, just on a grander scale. And now, when I think of things that I want or don’t want in my life, many of the old things I lived for I don’t want at all, and those that I used to shun I now embrace. So yeah, my twelve years are important to me because during that time my thinking and thus who I am has undergone a wholesale change. And a positive one. So now is the time to build upon that and not fall back into old negative patterns of thinking. Hey, at least now I can think about and recognize things like anger and attachment. Before I didn’t think about being mad or think about all those unhealthy attachments that dominated my life. Being able to think is very cool.

I feel better about my situation in spite of the fact that I dislike this place. My life changes. I will adapt and hopefully grow.

Many incarcerated people from all over the United States correspond with Venerable Chodron. They offer great insights into how they can be of benefit to themselves and others in even the most difficult of situations. 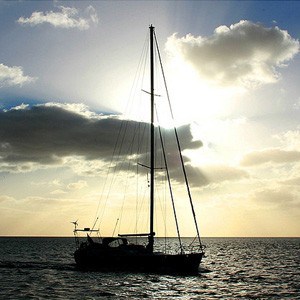 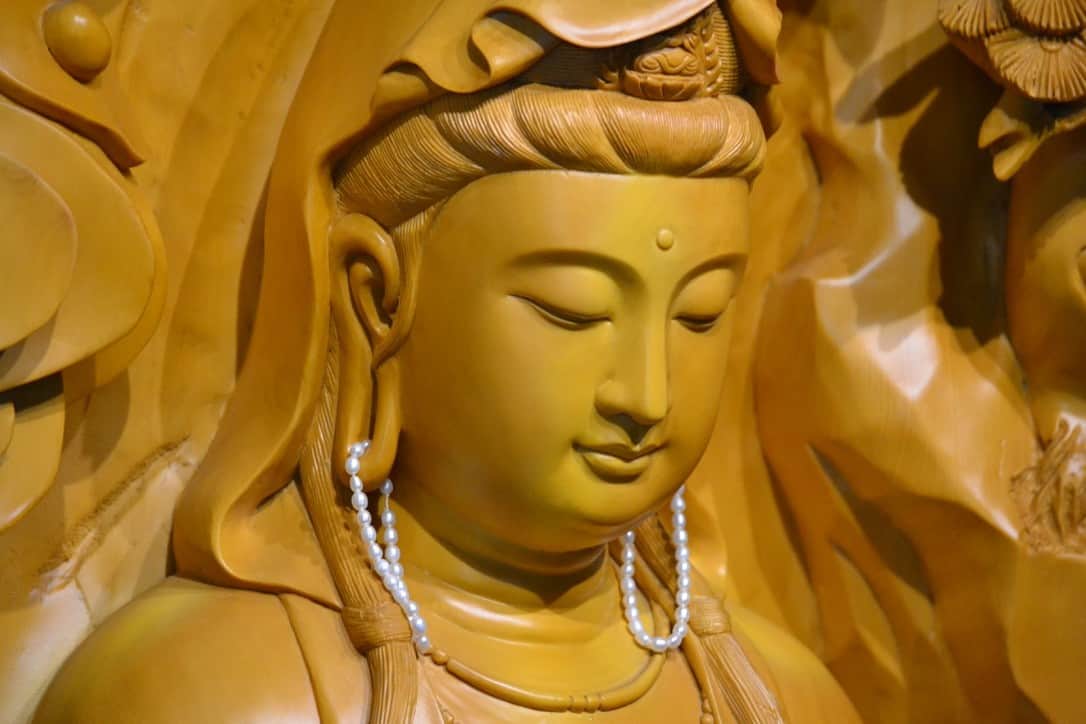