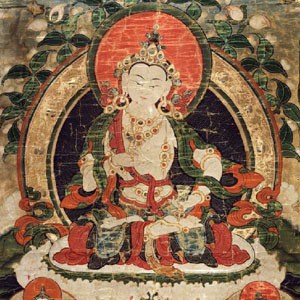 Introduction to the practice