We’re continuing how to do the ngöndro practice for refuge. I was talking about the visualization yesterday and I thought that I would just read you what it says in the Lama Chӧpa Jorchӧ Puja, a puja that’s done fairly often in the Tibetan tradition that includes almost all of the ngöndro practices. It has refuge and prostrations and offerings, and all these different things. When I lived at Kopan back in the 1970s Lama Yeshe had us do this one daily. It says,

Before me amidst an ocean of Samantabhadra offerings…

In an ocean of Samantabhadra offerings, in the middle of a spacious throne of precious gems is a smaller radiant-jeweled throne, on cushions of variegated lotus, sun, and moon,

Those represent the three principal aspects of the path.

is my root spiritual mentor in the aspect of Śākyamuni Buddha.

His body is a pure golden radiant light and is adorned with a crown protrusion.

The crown protrusion is the bump up here that is one of the 32 major signs that the Buddha received due to his great accumulation of merit.

(which is on his right knee).

He sits in the vajra (cross-legged) position wearing the three brilliant saffron robes.

The three saffron robes of a monastic are our shamdab, the lower robe; and the yellow one that we wear during teaching is called a chӧgu; and the other one is the namjar—and that one only the fully ordained people have in the Tibetan tradition. That is a double-thickness robe which doubled as a blanket and a coat and so on when it was cold.

Rays brighter than the sun radiate from his body in the ten directions. Eyes never tire of his resplendent form, with its perfect vivid signs and marks.

The signs and marks, those are the 32 signs and the 80 marks of a fully enlightened being.

Ears never tire of his enchanting speech with its sixty melodies.

There are sixty qualities of the Buddha’s speech.

His vast and profound mind is a treasure of knowledge and love, whose depth is beyond measure.

Free from all stains of imperfection, he is the consummation of all good qualities.

“Free from all stains” indicates that the Buddha has purified everything to purify, and “being the consummation of all good qualities” means he has developed all good qualities to the fullest, so that they are limitless. The meaning of jangchub or enlightenment—jang means to purify, chub to expand. The word Buddha, or sangye in Tibetan—sang to cleanse and gye to enrich, enhance. That sentence is showing both the side of abandonment and the side of realizations or cultivation.

The mere recollection of the Buddha dispels the fears or anxiety of cyclic existence and of self-complacent peace.

“Self-complacent peace” means nirvāṇa for our own selves alone.

He displays manifold amazing powers like the twelve deeds.

The twelve deeds are twelve deeds of a Buddha who is a wheel-turning Buddha. In other words, not all Buddhas turn the wheel of the Dharma in a place and at a historical period where there’s no Buddhist teachings existing whatsoever. Śākyamuni Buddha did just that.

There are twelve deeds: descending from Tuṣita Heaven, entering his mother’s womb magically, being born from her right side, renouncing the life, doing the ascetic practices, attaining enlightenment, teaching. Every Dharma wheel-turning Buddha does these twelve deeds and he uses those to tame beings in countless worlds.

When you imagine the Buddha and light radiating from the Buddha, all that light going out, it’s not just to our planet but it’s to all the world systems throughout the universe. In other words, the Buddha is manifesting in all the different forms suitable for different sentient beings at that time. 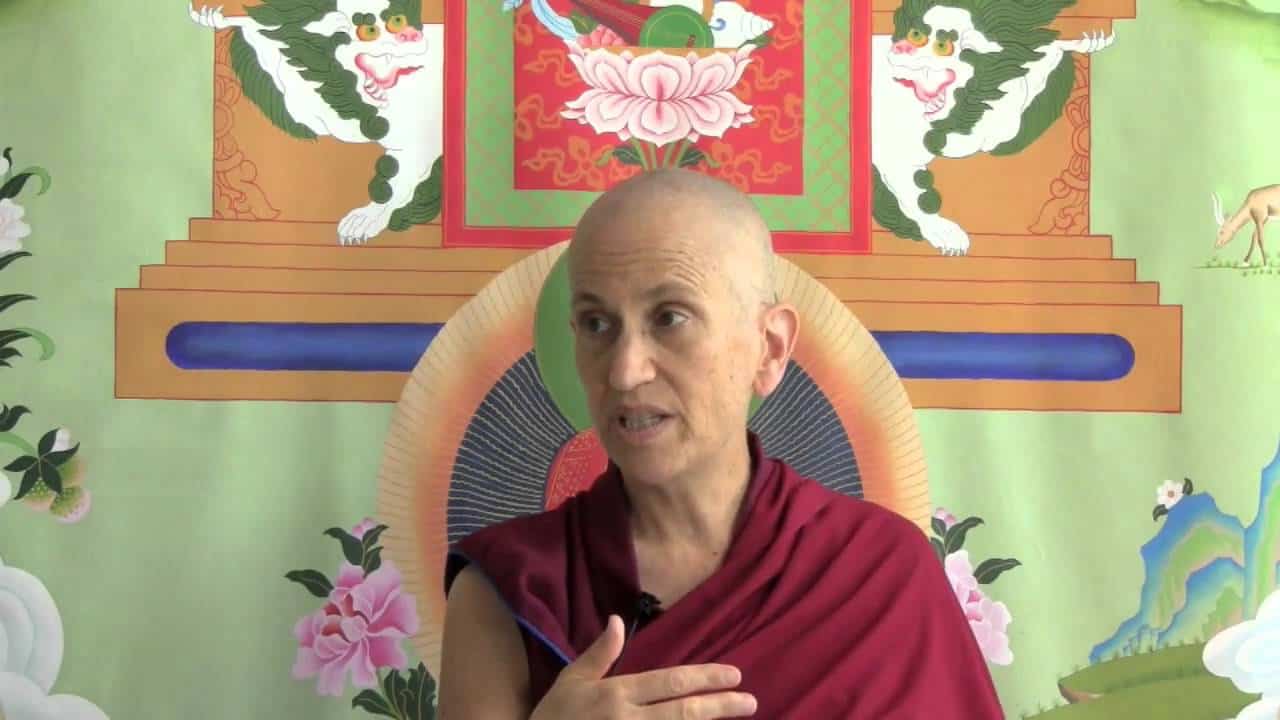 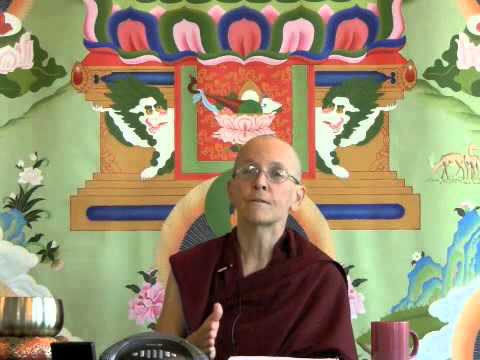