You talked about some people being angry or grouchy at a certain time of day, for example in the morning. That’s me quite often! Recently I had a bout of anger early in the morning. I was awakened by the guard to be the first one to go to recreation. It was about 5:30 a.m. and I’m not a morning person to say the least. Well, I was still a little asleep, and another incarcerated person laughed at me because I had to go first. Nobody wants to go first. Everyone is trying to get a couple more hours of sleep in, so when he teased me, I snapped at him.

After a minute or two, I calmed down and apologized to him. Some of the other guys teased him about it for a few days because I usually am real friendly and he’d managed to get my goat. I felt bad about it, even more so because they were giving him a hard time about it. I’m glad that he is a good-natured guy and didn’t cuss me out. It could have turned into a bigger deal that it was—in the prison environment that happens a lot. Anyway, it was a little issue but it showed me how easy it is to fall back when I don’t guard my mind. It’s like you said, my mind was looking for something to be angry at. 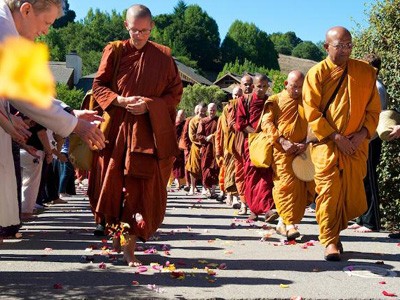 Research regarding the lineage of bhikshuni ordination 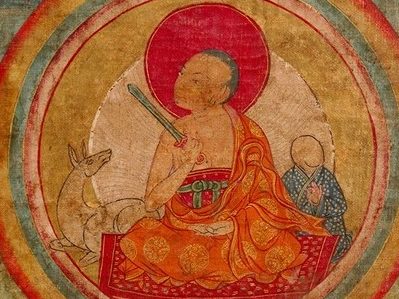