In the early eleventh century the Indian Buddhist master Atisha condensed essential points from the sutras and ordered them into the text Lamp of the Path. These were then expanded upon in the fourteenth century by the Tibetan Buddhist master Lama Tsongkhapa into the text The Great Exposition on the Gradual Path to Enlightenment (Lamrim Chenmo). Venerable Thubten Chodron taught on this text over several years at Dharma Friendship Foundation, and related these practical teachings to our daily lives.

These teachings can be found in the Lamrim Teachings 1991-1994 (LR) sub-category and in the Gradual Path to Enlightenment (Lamrim) Teachings (1991-1994) series. The list below is a searchable and easy-to-navigate index of the teachings in the series.

The transcripts of these teachings have been lightly edited, organized, and formatted into ebook formats, and can be found on the books for free distribution page.

Introduction to the lamrim

Relying on a spiritual mentor

The path in common with the initial level practitioner

Developing conviction in karma and its effects

The path in common with the intermediate level practitioner

The path of the advanced level practitioner

The seed of enlightenment (bodhicitta) 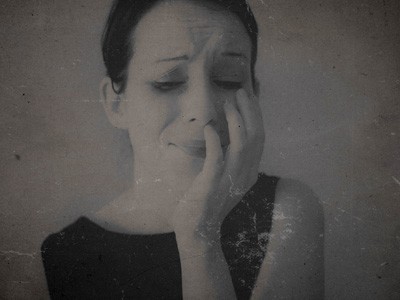 The Mind and Life III Conference: Emotions and health 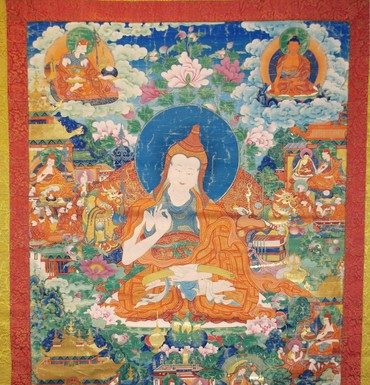