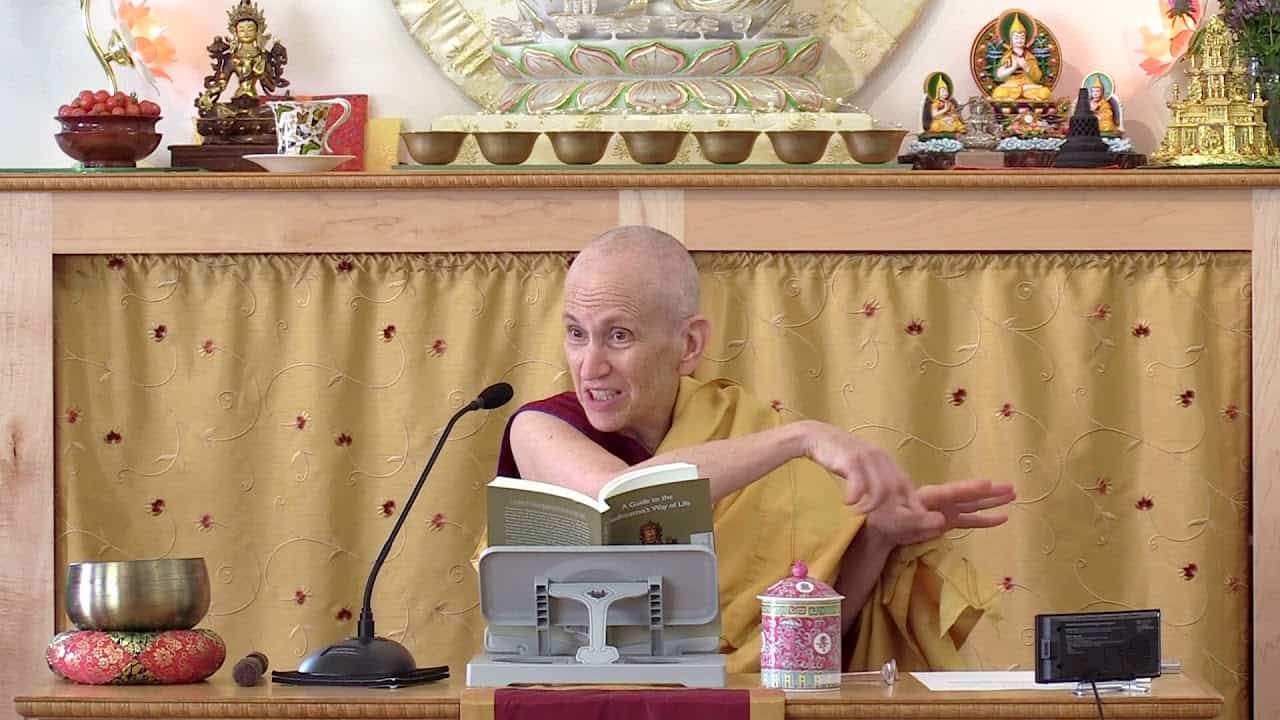 Pushed by our afflictions 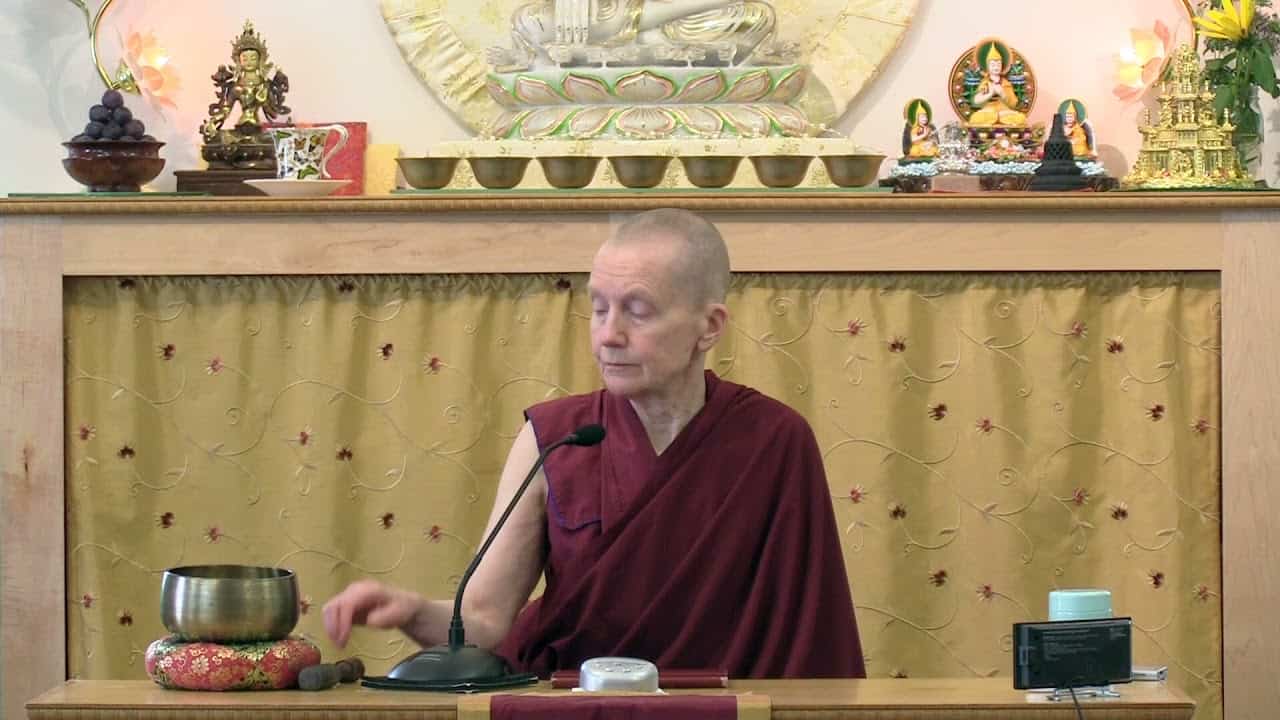 Meditation on compassion for friends, strangers, and enemies