How to meditate: An interview with Venerable Sangye Khadro

How to meditate: An interview with Venerable Sangye Khadro

Venerable Tenzin Namdrol interviews Venerable Sangye Khadro as part of the “How to Meditate” course hosted by Centro Shiwa Lha in Brazil. With translation into Portuguese.

Know your mind: Seven types of mind and awareness 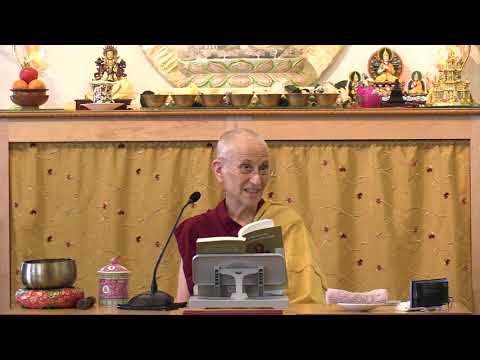 Giving our body and the Dharma