As Venerable Chodron advised in Friday night’s teaching, Mahayana practitioners make vast aspirations so that when we have an opportunity to help, there is no hesitation in our mind. Reflecting on this advice in light of current world events, these aspirations came to me this morning.

May I become the supreme firefighter who easily quells the fire of hatred and anger for all sentient beings.

May I become a constant soothing rain of peace and contentment to heal the raging pandemic of greed and dissatisfaction.

May I become the quintessential skilled scientist who offers solutions to the external climate crisis, and also quells the inner climate crises of self-grasping and self-centeredness for every sentient being.

May I become an eloquent public speaker whose words soothe social conflict and unite opposing factions in peace and harmony.

May I develop the resources and capacity to provide meaningful employment for all sentient beings who need work, especially for minorities and marginalized groups of people.

So that all sentient beings have plentiful, nourishing and delicious food and drink, may I be the benevolent farmer, harvester, sorter, packager, transporter, and compassionate merchant or philanthropist who brings this about for all sentient beings.

May I always manifest as a caring, loving guide and friend to anyone weighed down by depression, discouragement, or crippling cynicism, especially young people.

May I be a stainless moral compass and example to inspire spiritual practitioners in the darkest days of degenerate times.

May I become a beacon of compassion and wisdom to serve and guide sentient beings in whatever way is most beneficial for them.

Without any sense of loss,
I shall give my body and resources
As well as my virtues of the three times
For the sake of accomplishing the welfare of all sentient beings. 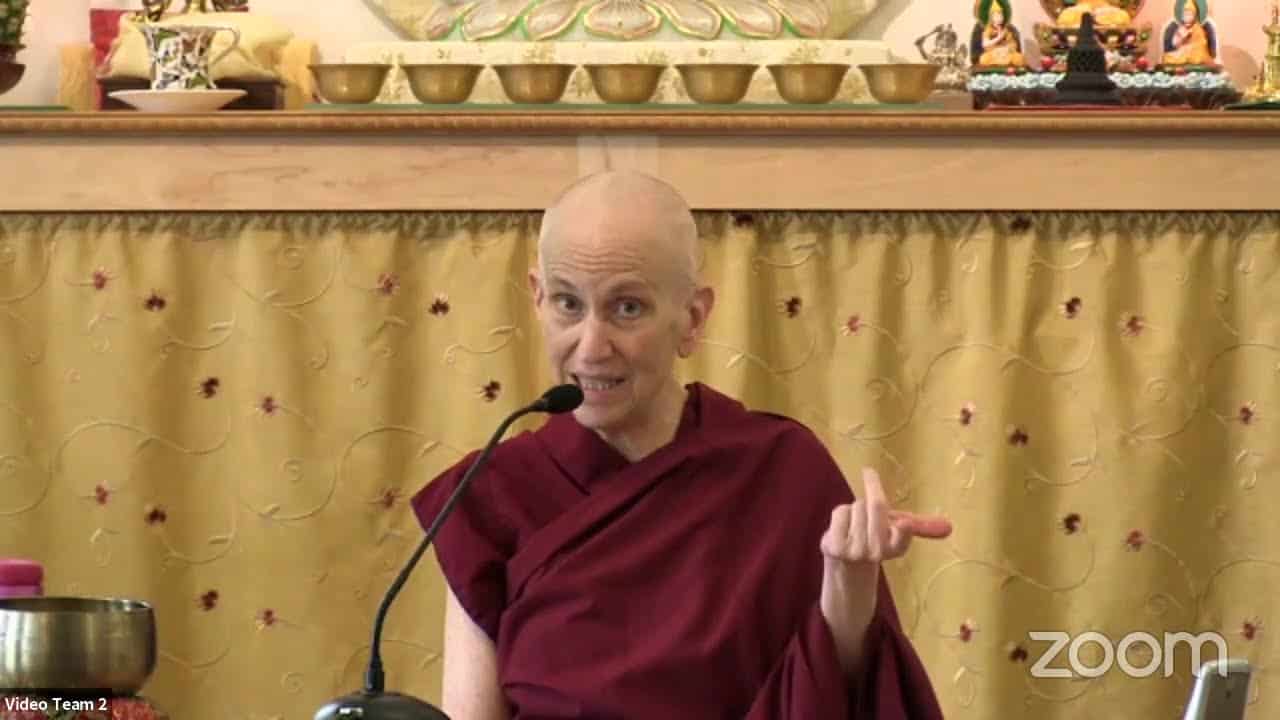 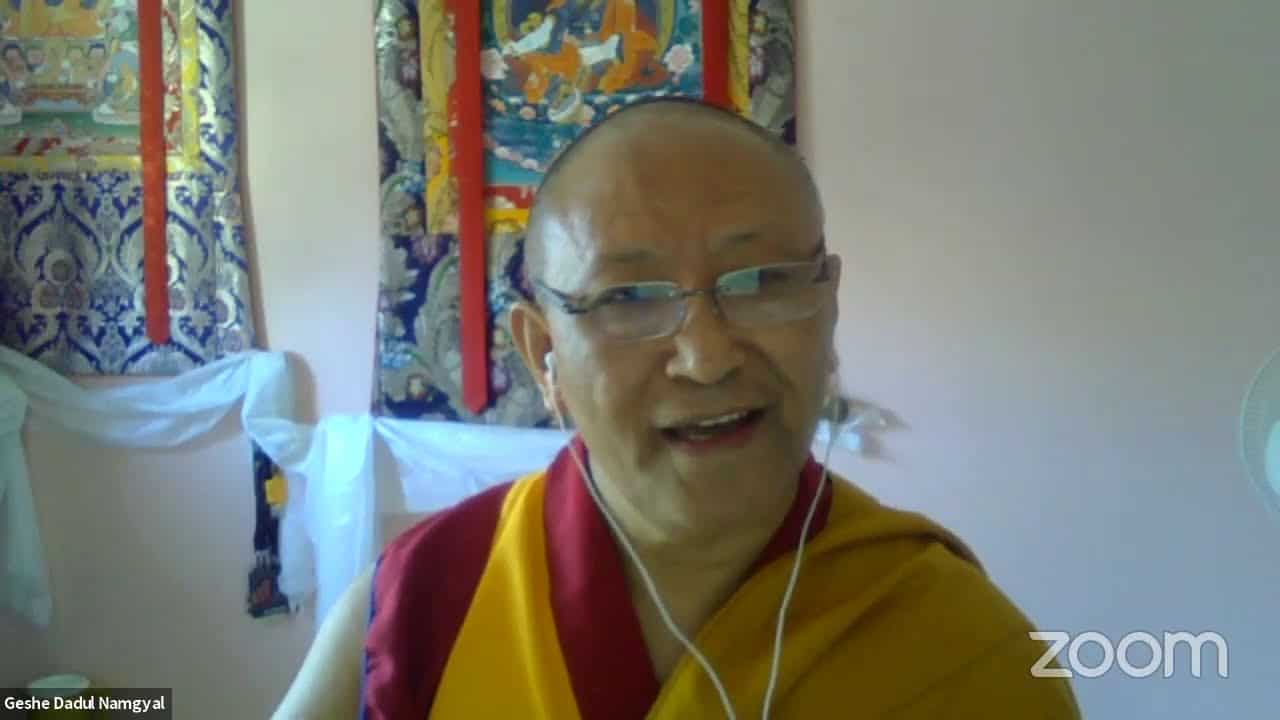