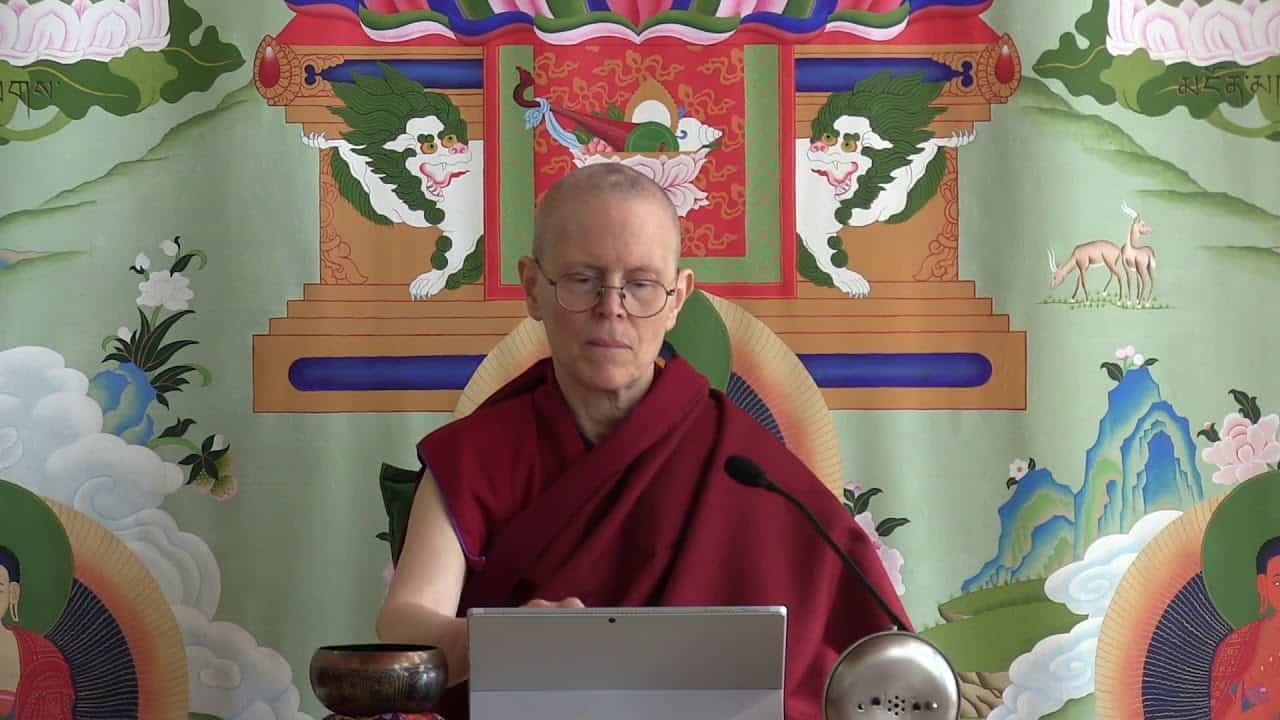 Meditation on how only spiritual practice helps at death 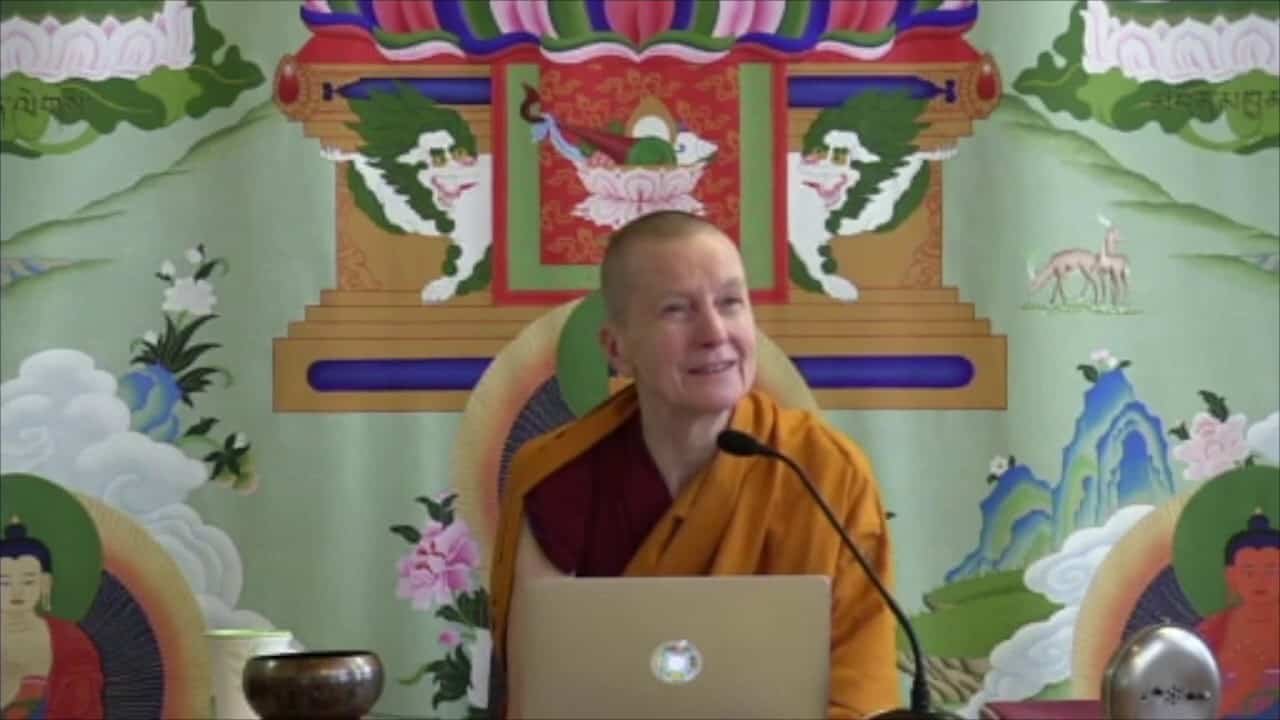