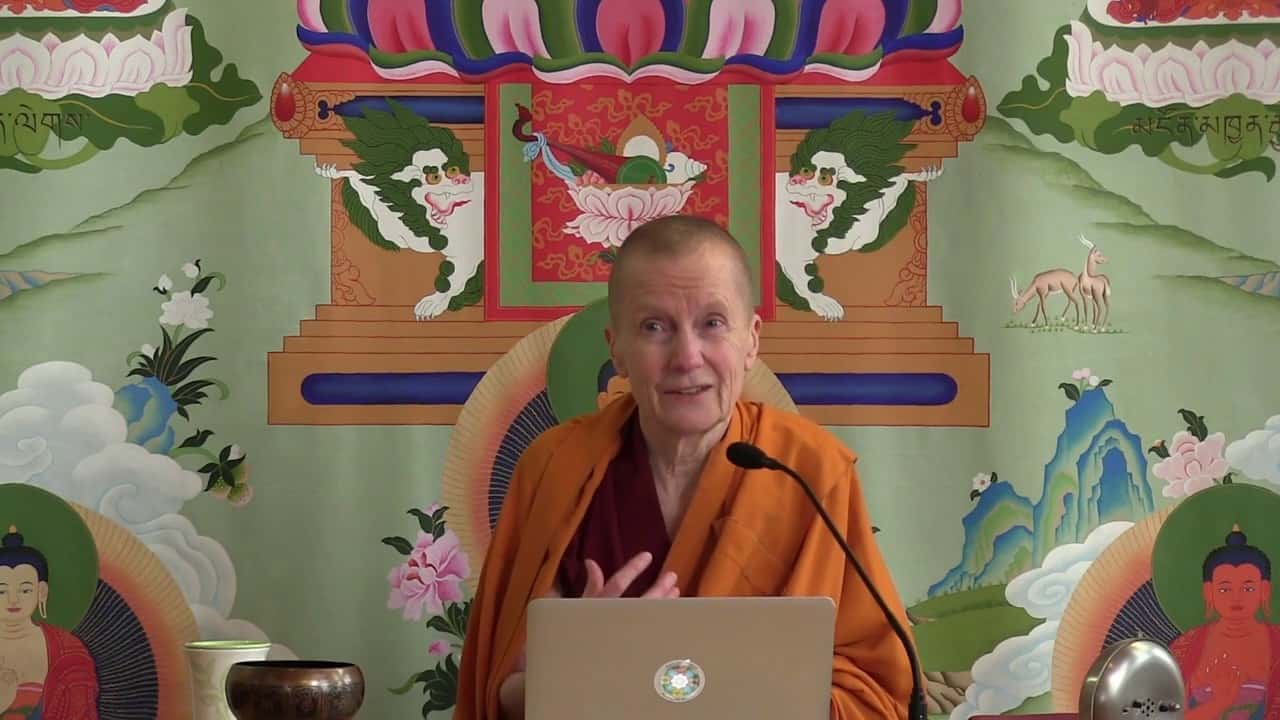 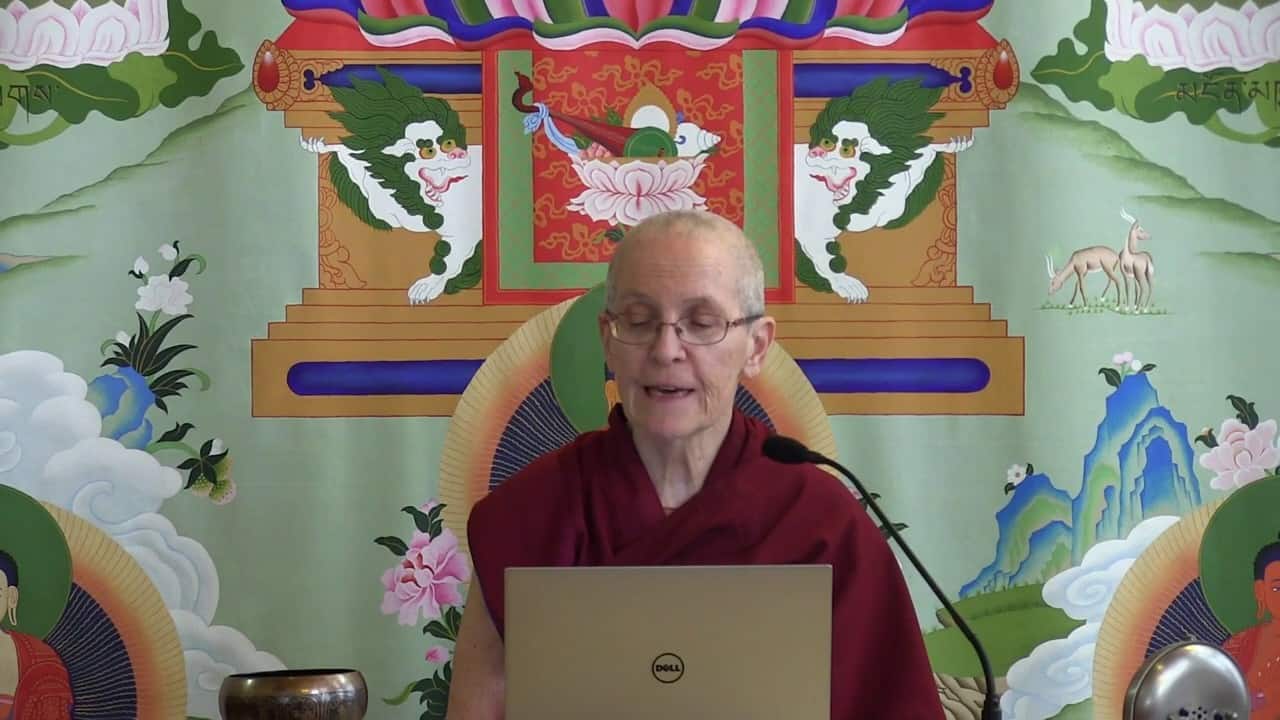 Meditation on the eight stages of the death process