In Buddhism, when the ego is referred to, the word is sometimes misunderstood because of its multiple meanings. What do Buddhists mean when they refer to the ego?

“Ego” is an ambiguous English word with multiple meanings, and we must take care if and how we use it in Buddhism. Its original, psychoanalytic meaning refers to a part of the mind that mediates between the animalistic instincts of the id, the values of the superego, and the demands of the environment. As such, the ego is a neutral psychological function. Subsequently, within general society, “ego” came to refer to the self, and later to a conceited and inflated sense of self. In Buddhist circles, the word is used with a disparaging meaning, but seldom is it actually defined. From this ambiguity much confusion arises.

If we take “ego” to have a negative connotation, it could refer to either the self-grasping ignorance which is the root of cyclic existence or the self-centered attitude which prevents us from developing impartial love, compassion, and bodhicitta (altruism) for all sentient beings. Self-grasping ignorance is the ignorance that not only is unclear regarding the actual nature of persons and phenomena (that is, that they are empty of independent existence), but also actively misconstrues their nature, conceiving that they exist under their own power, independently, from their own side. Self-grasping ignorance is counteracted by meditation on selflessness (anatta) and must be eliminated in order to attain both the nirvana of an arhat and the full enlightenment of a Buddha.

Self-centeredness, on the other hand, is not the root of cyclic existence, although it certainly fuels our gross disturbing attitudes. It is the attitude that thinks our own happiness is more important than that of everyone else. In its gross form, self-centeredness sees our own ordinary happiness as more important than the happiness of other—it makes us reach for a piece of cake before anyone can get it, cling stubbornly onto our opinions, and get trapped in feelings of guilt. In its subtle form, the self-centered attitude seeks our own personal liberation from cyclic existence without being compassionately committed to lead others to liberation. Self-centeredness must be eliminated in order to attain full enlightenment and is counteracted by meditation on equanimity, love, compassion, the disadvantages of self-centeredness, the benefits of cherishing others, and bodhicitta.

We may wonder “Why make such picky distinctions about the meaning of “ego” when we all know it’s bad and has to be eliminated?” If we do not distinguish between the self-grasping ignorance and self-centeredness, we will not be able to identify them when they arise in our mind, nor will we be able to apply the proper antidotes to them. Since we want to meditate effectively, making these distinctions is essential. 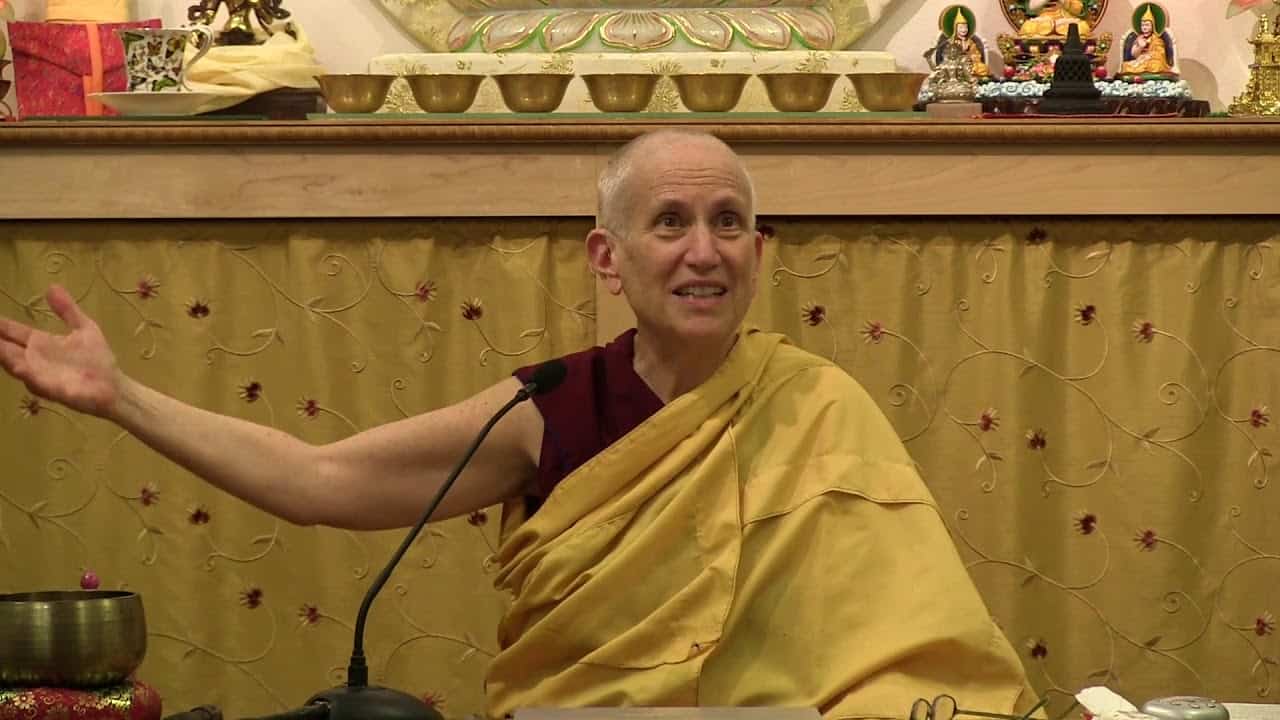 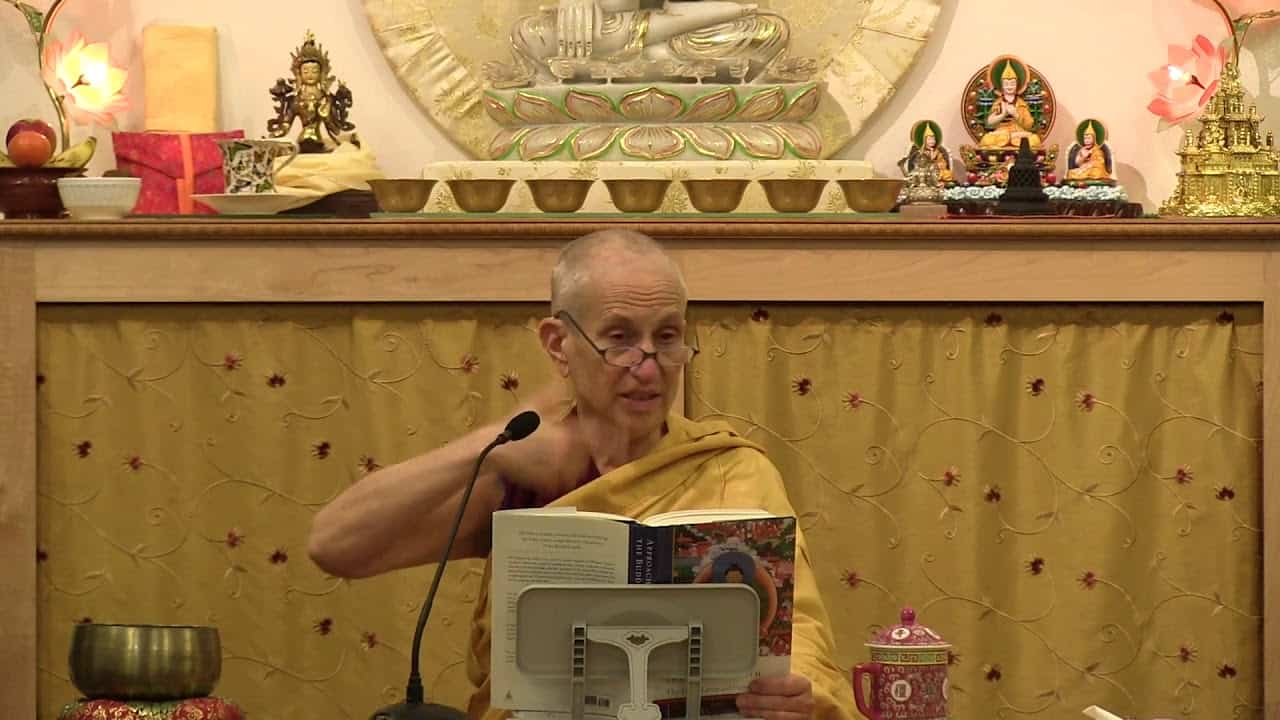