Part of a series of teachings given during the 2019 Concentration Retreat at Sravasti Abbey. 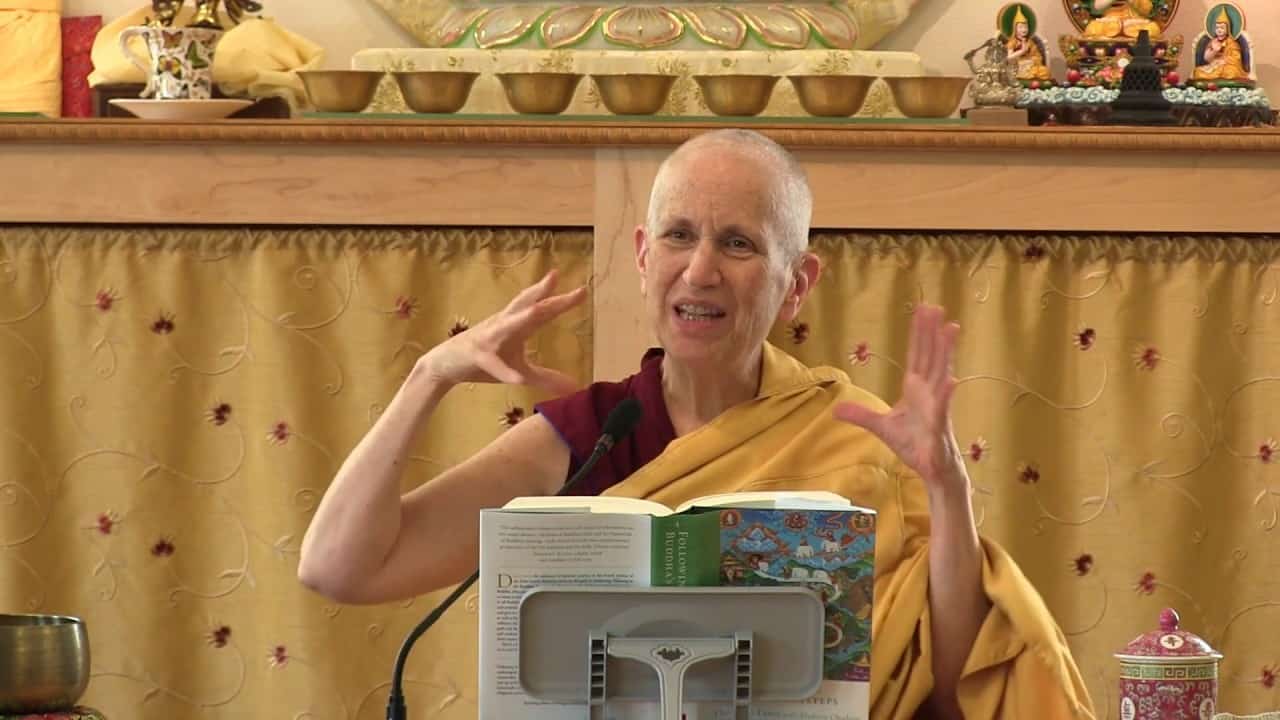 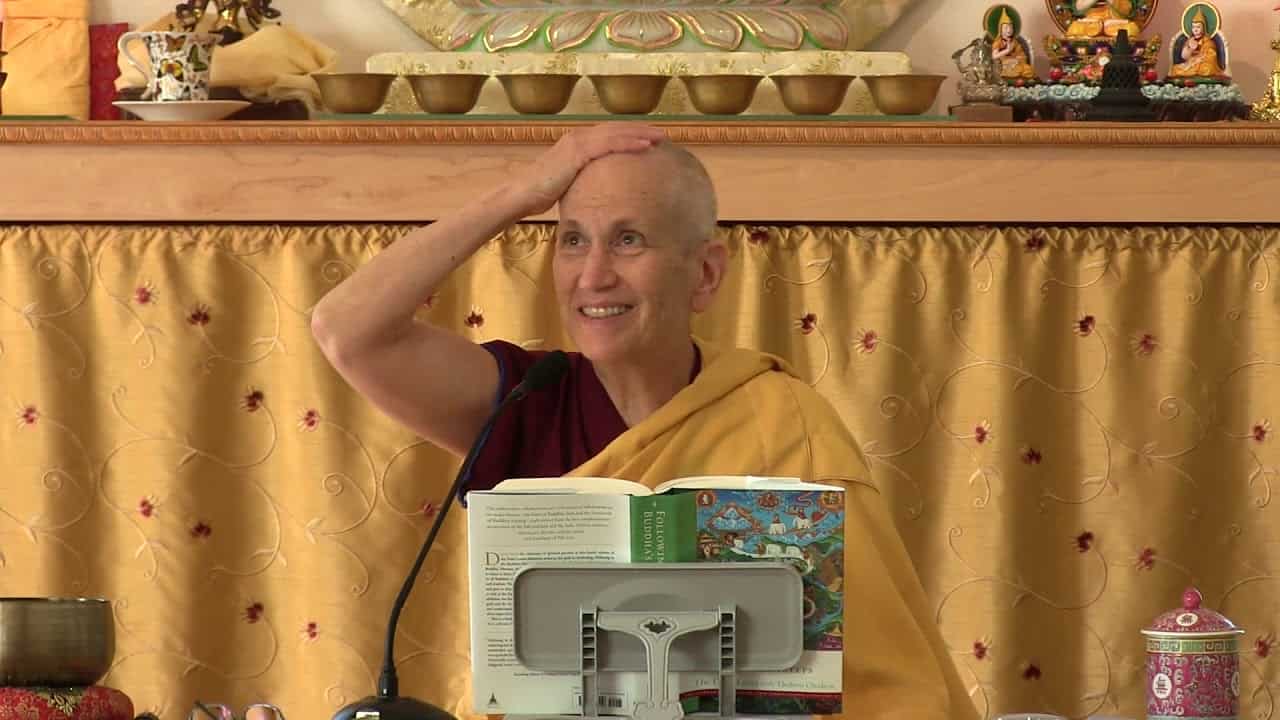