In Buddhism, we don’t have different orders like that, each with their own kind of special emphasis.

But rather, as a Buddhist monastic, there may be different things that you do at different times during your life. Sometimes you may really emphasize study, sometimes meditation or meditation retreats, sometimes service. So there’s much more flexibility I think. That’s one difference.

A second difference is that there’s no Pope in Buddhism. We don’t need to ask the Pope’s permission for different things or whatever. There are not national structures, so the religious institutions tend to be more localized. Not all of them, there are many international Buddhist institutions, but things tend to be more local. So I think that gives you some more space.

In terms of our precepts, the Catholic nuns have obedience, chastity, and I can’t remember the others! But you know, it’s a simple three or four.

The meaning of many of the Catholic precepts are spelled out in Buddhist precepts, but not all of them. The one of obedience, to the Church, to some kind of religious institution, we don’t have that one. But chastity, simplicity of lifestyle, yes, we have that.

The Buddhist precepts arose from specific situations when people made mistakes. So the precepts themselves are very specific, against specific actions. Whereas the Catholic precepts, they’re fewer in number, but they seem broader. 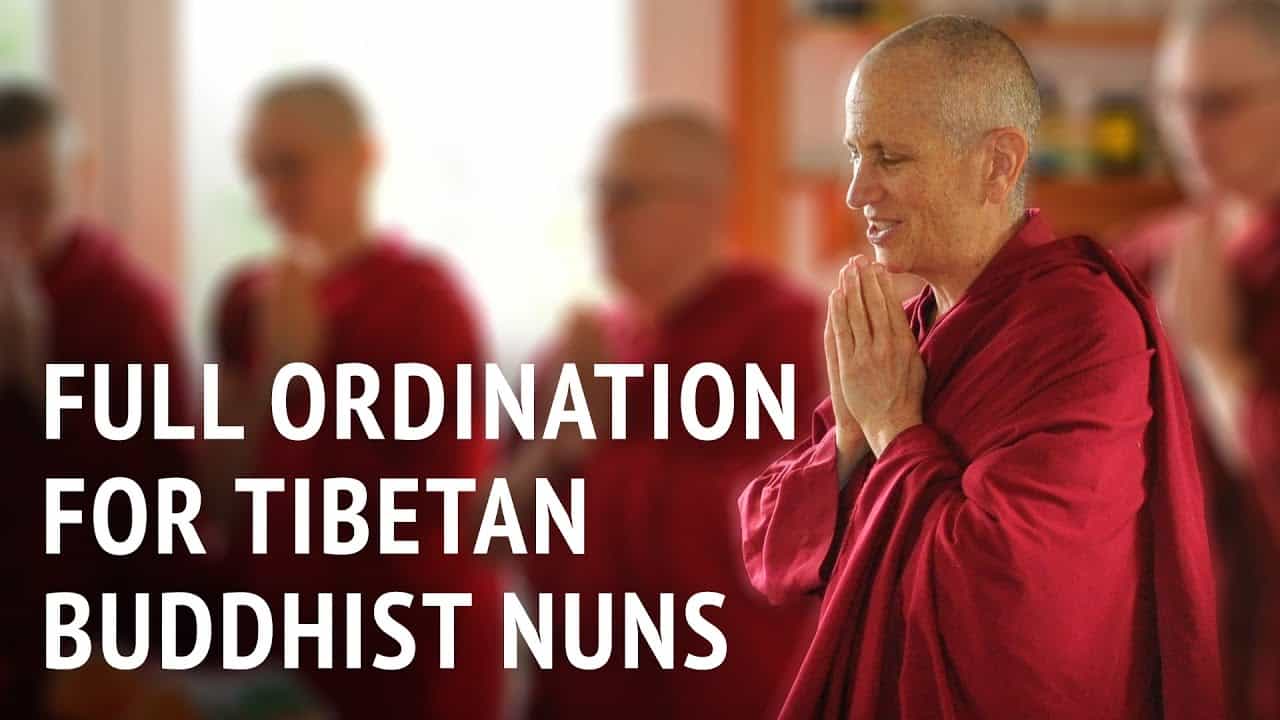 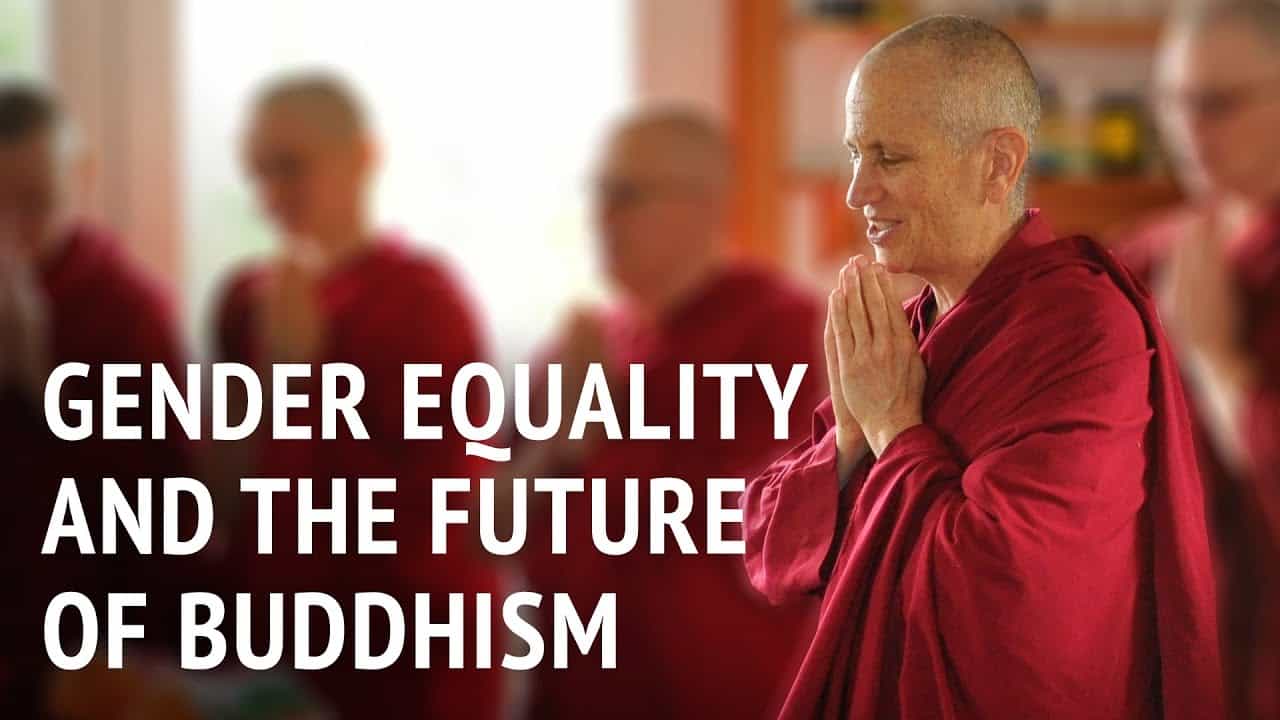