When the ordination lineage first came, it was with Śāntarakṣita, one of the great Indian sages who came in the 8th century. He brought the requisite number of monks, and they traveled together over the Himalaya Mountains into Tibet.

He didn’t bring any fully ordained nuns with him, possibly because he thought the journey would be too difficult for them. But I think more importantly, it’s because if you had a group of monks and a group of nuns traveling together, and you told the population that they were celibate, some people would go, “Oh yeah?!” So I think by just bringing monks, he made it very clear that these monks are celibate. So as it happened, he didn’t bring nuns.

And there’s never been that requisite number, so therefore it’s said that the lineage has died out. There’s interest by many people to see if it can be started up again, and there are several proposals for it.

But the Tibetan monks say that these are two different Vinaya lineages, and we can’t mix them. Then, the other proposal is that since it’s actually the monks who give the ordination, to have the Tibetan monks themselves give the bhikṣuṇī ordination, without the complement of nuns. And then after those nuns have been ordained the proper amount of time, we can have them become the complement of nuns.

But then other people say, “Well, is that a perfect ordination if you do it that way?” In East Asia and China, Taiwan and so on, they consider that ordination valid, if it’s just the bhikṣu Sangha.

Personally speaking I think, and actually this was told to me by a Tibetan who I respect quite a bit, and he said he thinks it is more of an emotional decision, even though it’s phrased in terms of Vinaya rules and so forth. Because it’s been this way with only fully ordained monks for over a millennium, and so to change it involves a changing of mentality, a changing of perspective, and it would be like the whole tradition would have to have that change.

His Holiness the Dalai Lama is very much for introduction the bhikṣuṇī lineage, but he’s said he can’t do it alone, it has to be an effort of all the Tibetan Buddhist traditions. And some of the monks and some of the traditions are quite conservative.

The question may then arise, how come you’re in the Tibetan Buddhist tradition, but you’re a bhikṣuṇī, a fully ordained nun, how is that possible? 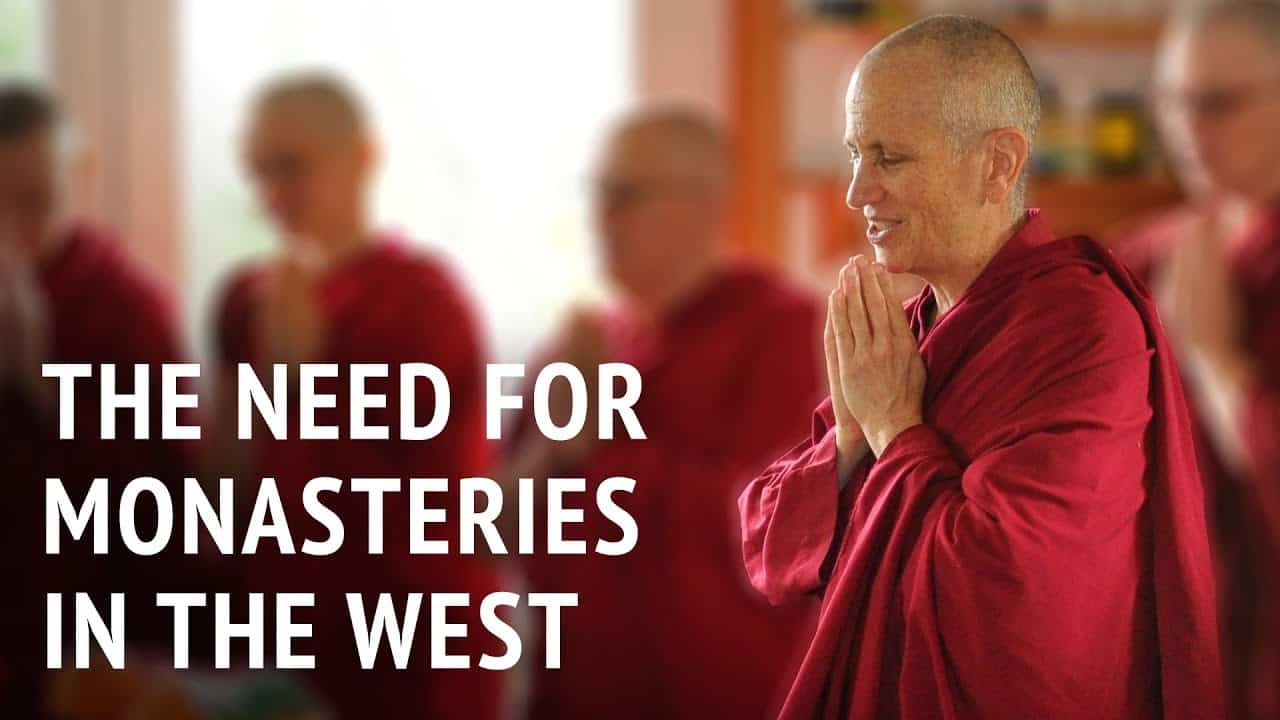 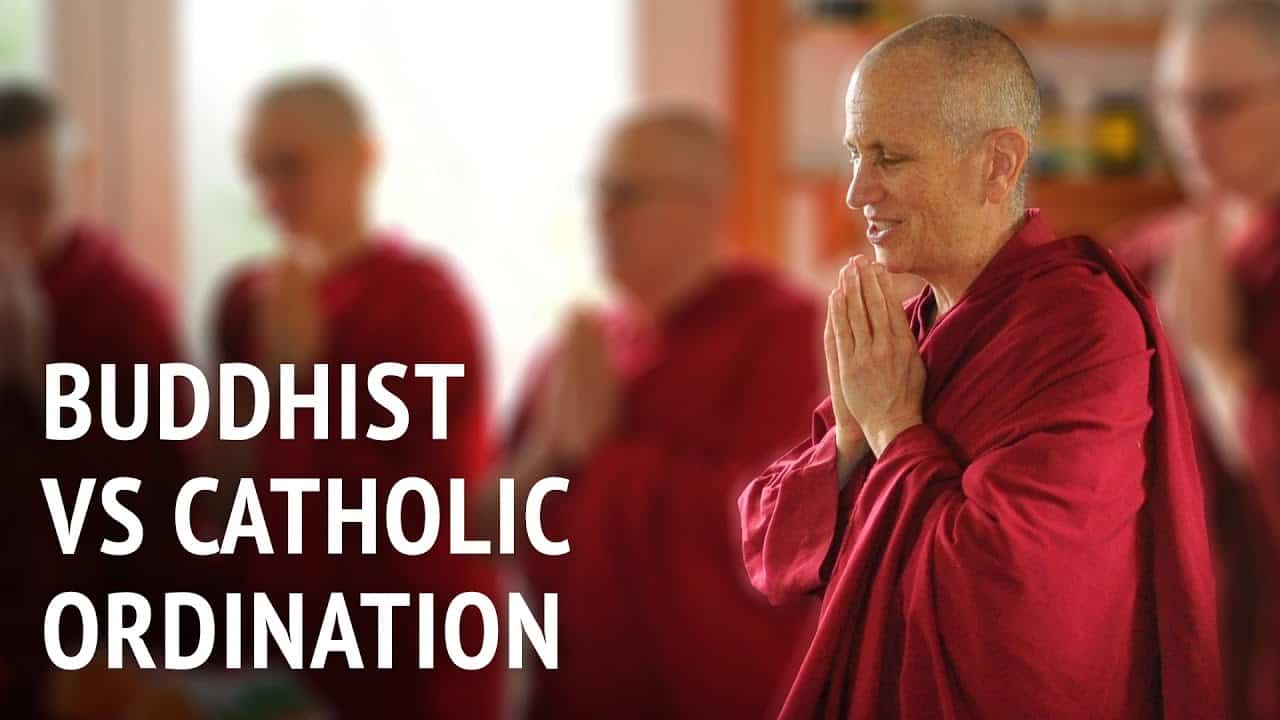