Many connections exist in the world,
Humans socializing with one another,
Chattering occurring among one other,
Sharing thoughts and ideas.

Many connections have become tainted,
Humans distrusting one another’s words,
Becoming controlling and abusive to one another,
Becoming prisoners of attachment. 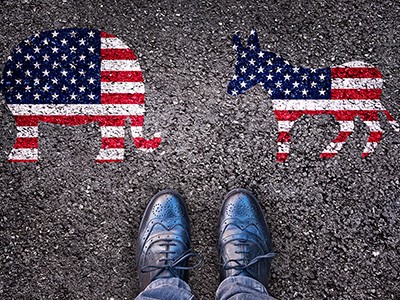 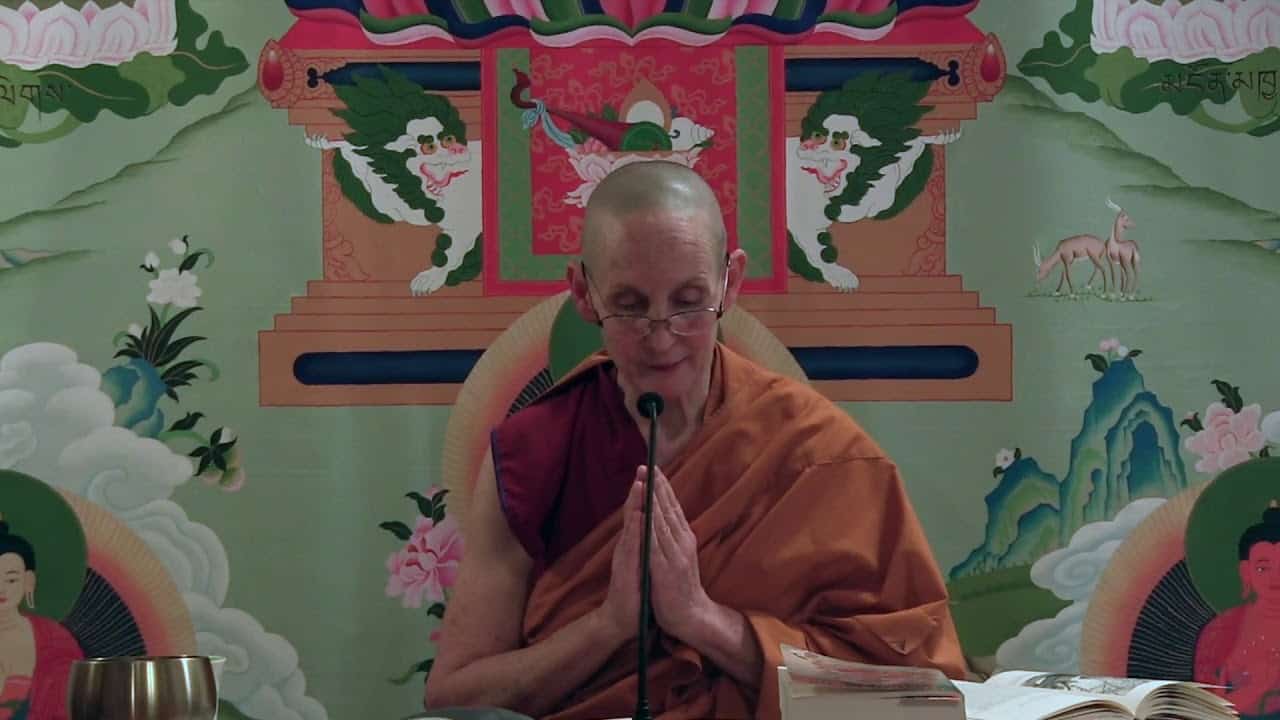