Giving up the ping-pong of afflictions

Giving up the ping-pong of afflictions 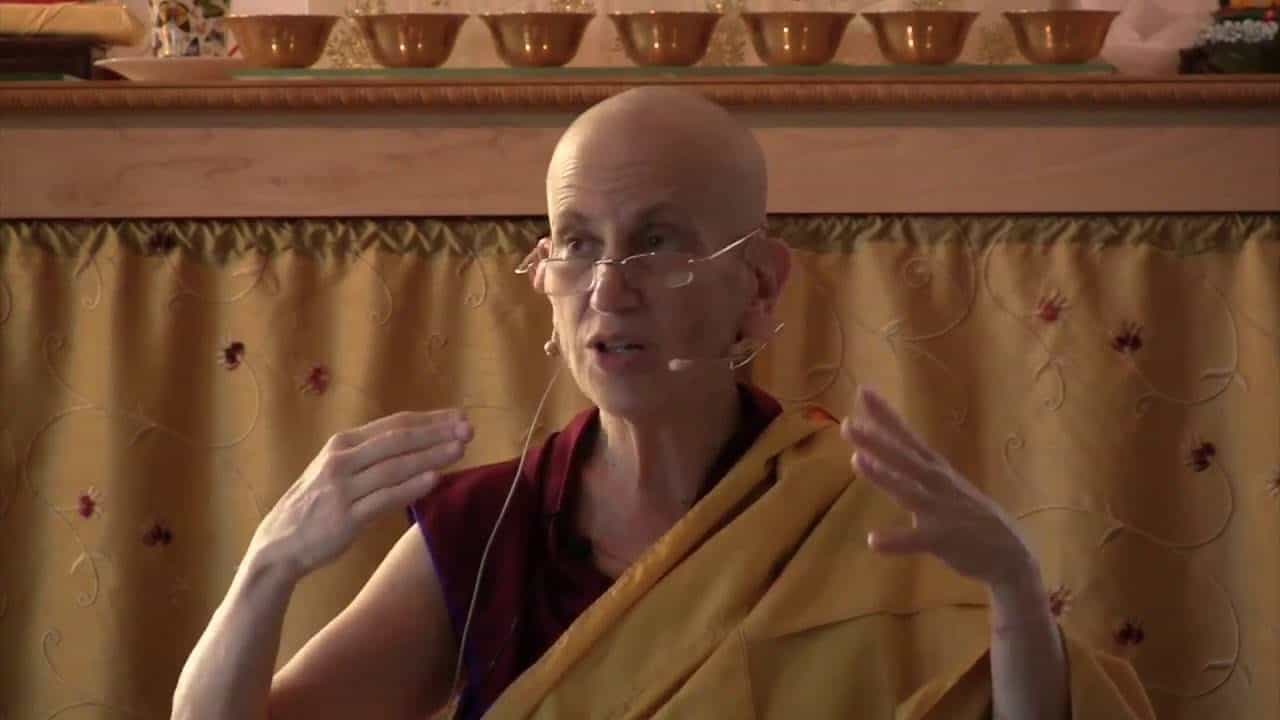 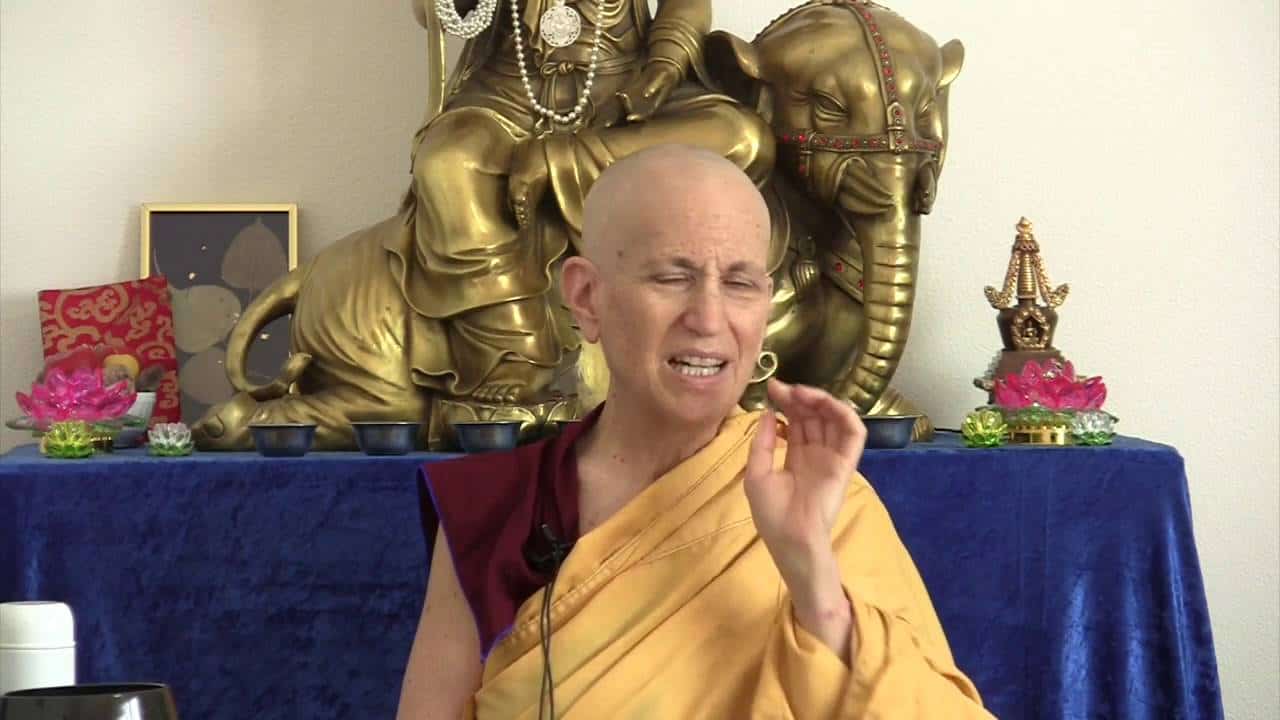 The value of a sangha community