Letting go of clinging to identities

Letting go of clinging to identities 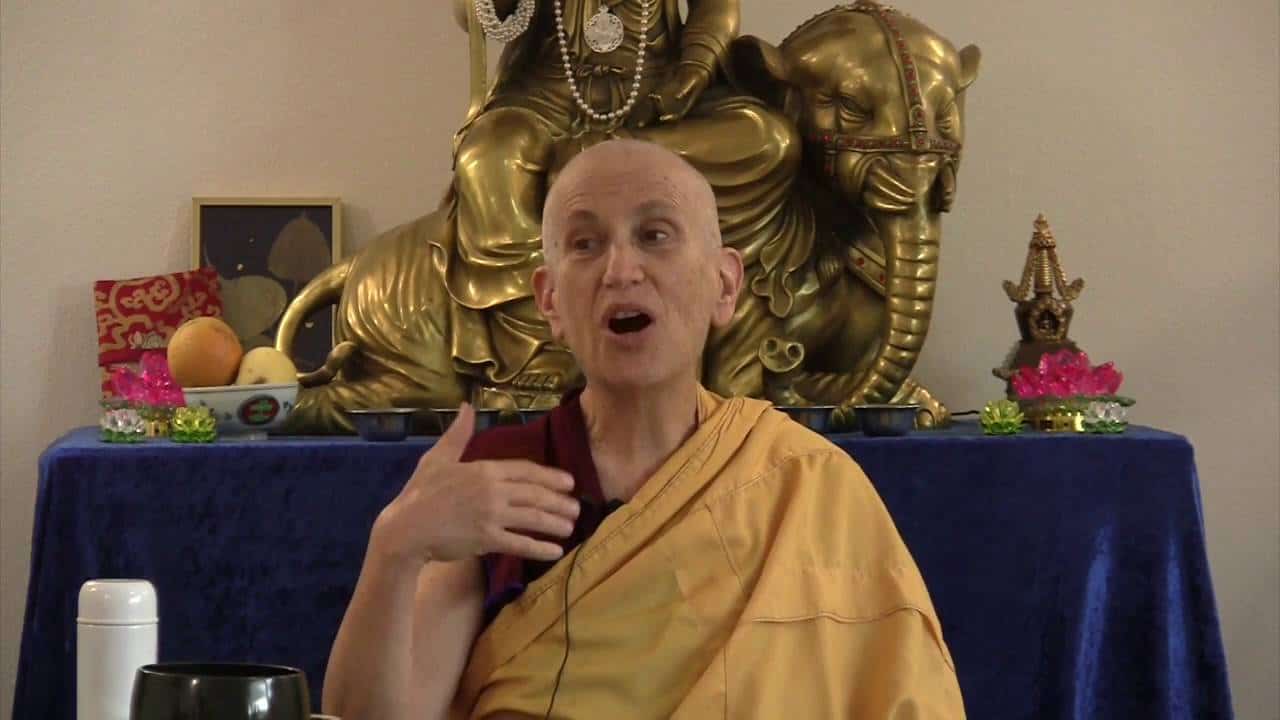 Precepts and the afflictions 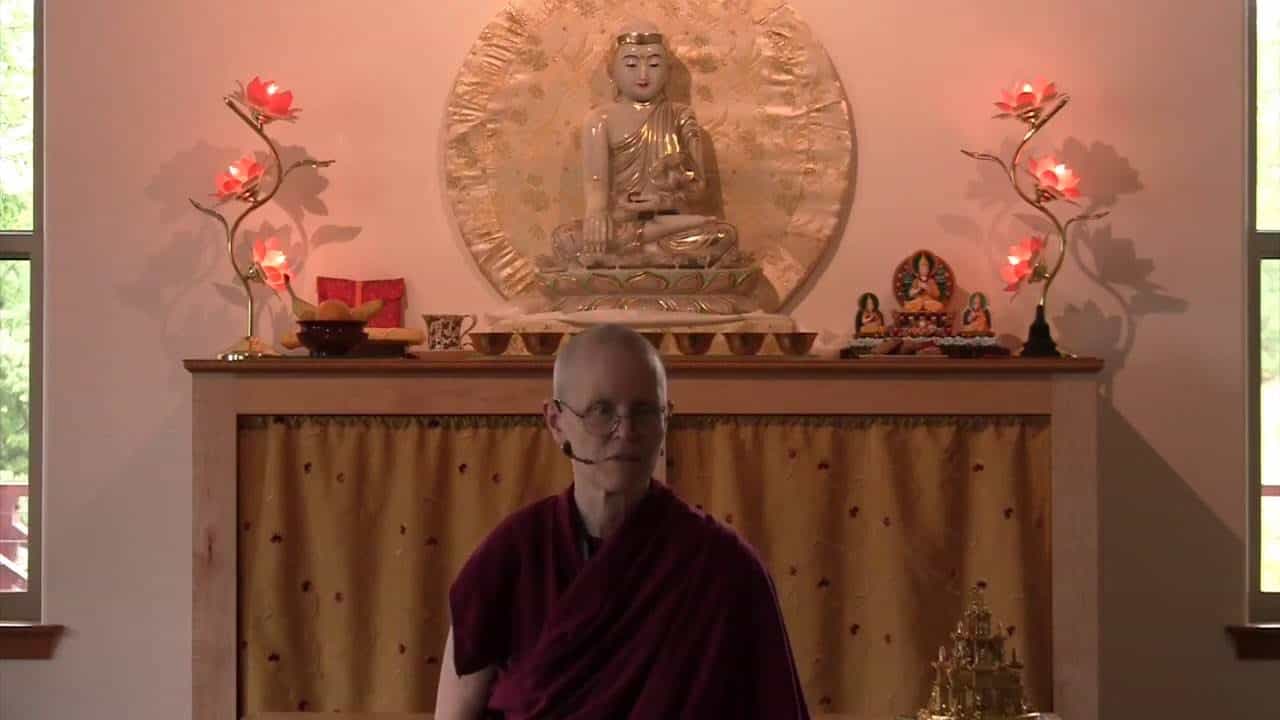 How to be a good Dharma student