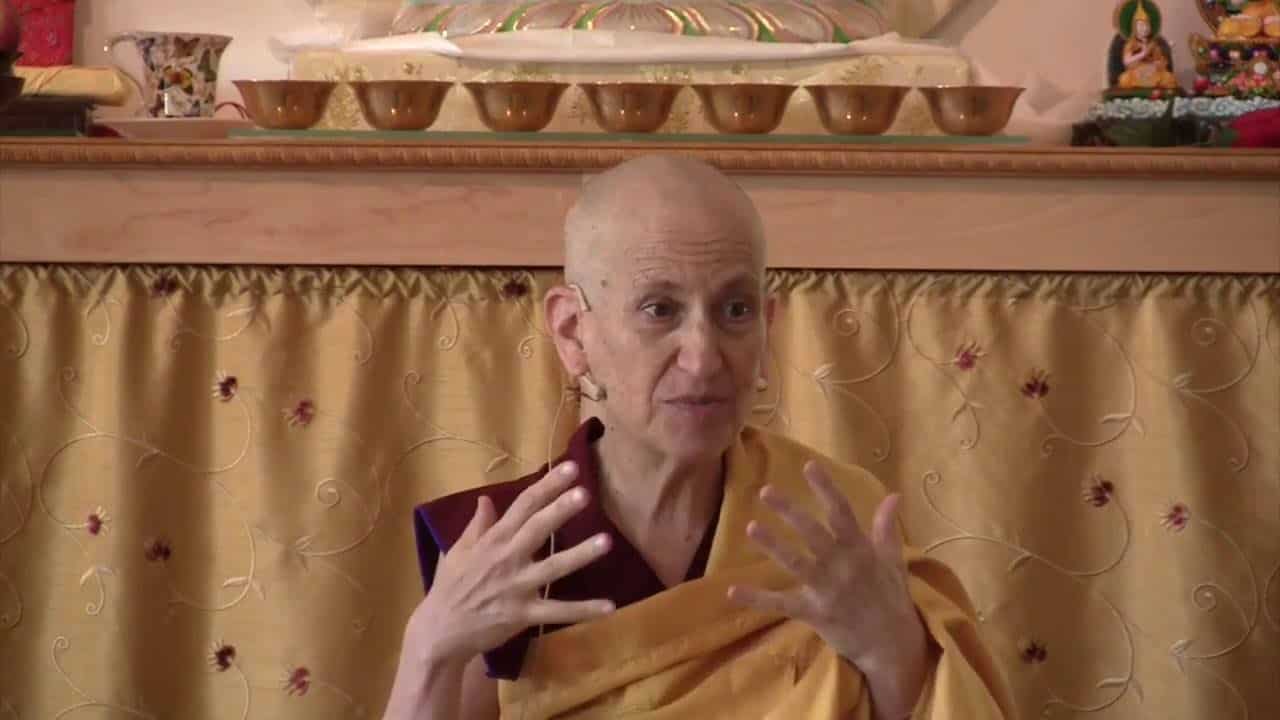 The six harmonies of the sangha 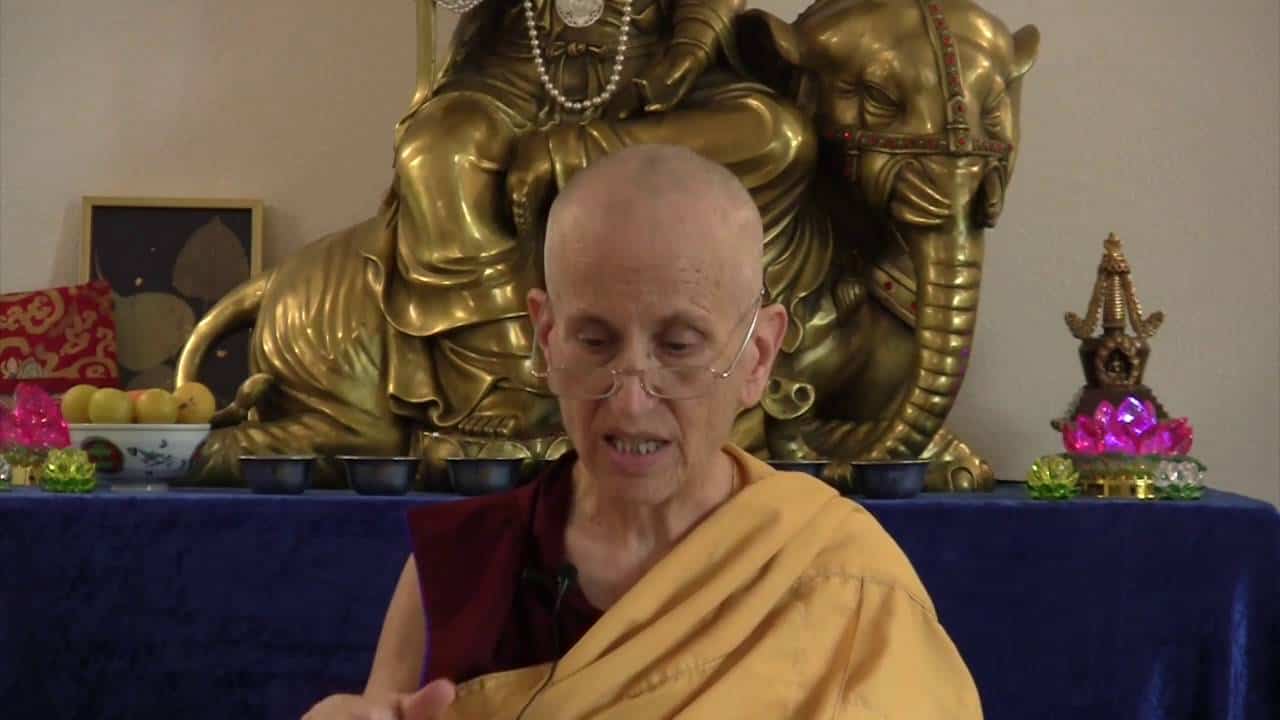 The benefits of establishing precepts