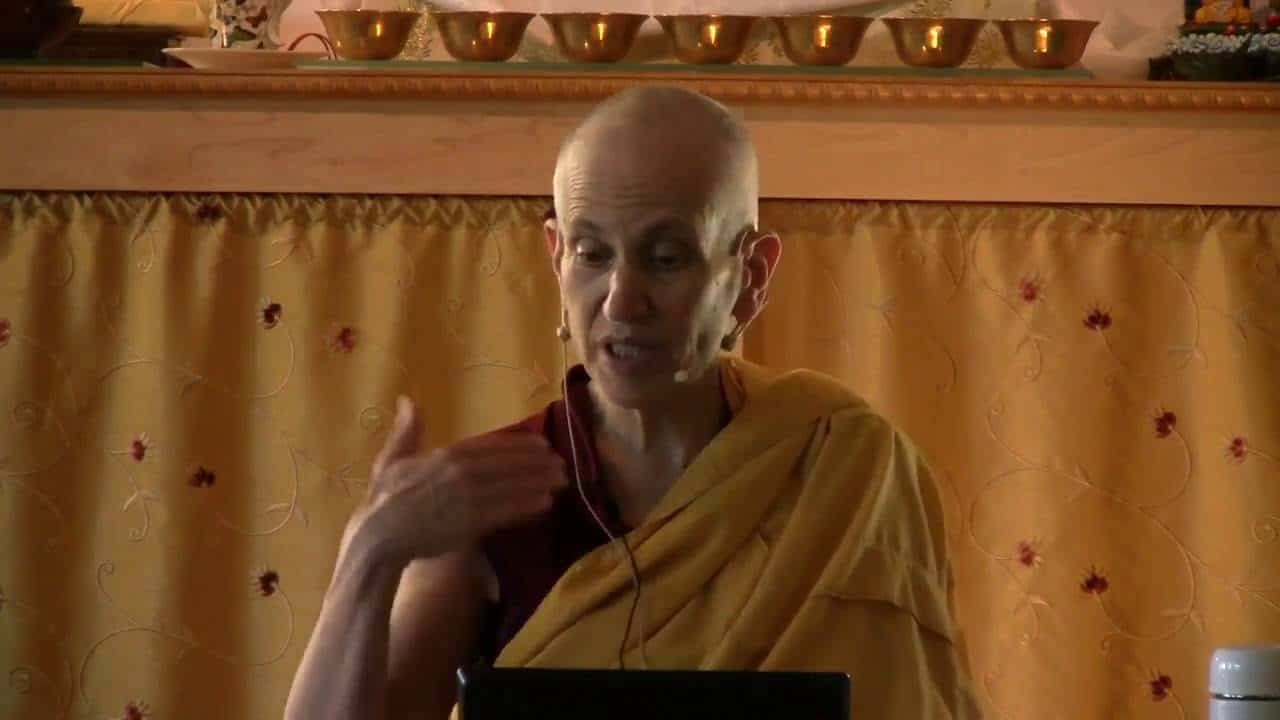 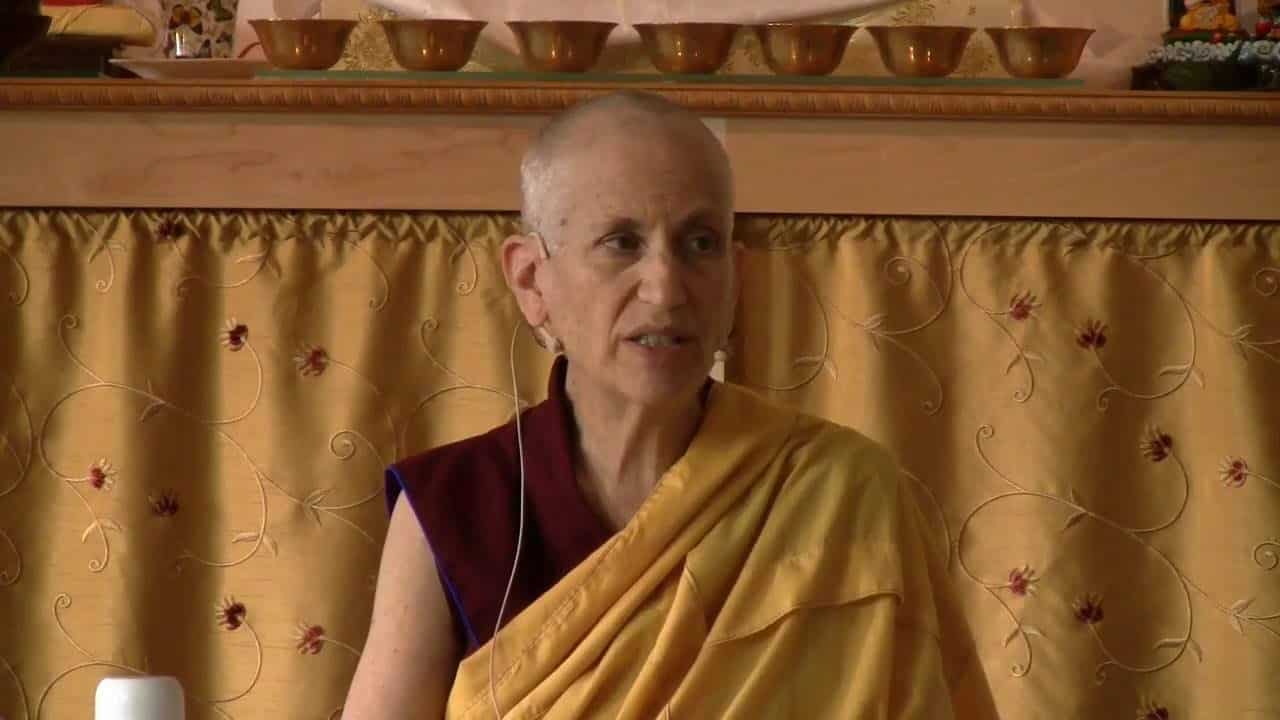 The conditions for ordination