This talk is a followup to Venerable Thubten Chodron’s talk: Living without fear

Venerable Chodron and I had some days ago a brief interaction where I shared about the situation in Germany with the hundreds of thousands of refugees who are coming to Germany and many other European countries and even many many more to countries like Iraq or Turkey. Venerable Chodron spoke on the Bodhisattva’s Breakfast Corner on August 29 about prejudice against immigrants worldwide.

Regarding Germany: I read in the news that there are violent reactions towards those who seek refuge in Germany. I saw immigration homes burning and read that there are violent acts against refugees every day throughout Germany. Recently in one town of southeast Germany 600 refugees found a home in a former warehouse. Unfortunately they have not been welcome by some Germans, in quite a violent way, so that they have not been able to leave the warehouse without a major police support.

There are many other stories and some of you might have read about it yourself. It saddens me to hear about it and I try to deal with it within my own mind. How?

First of all, I try to understand what is really going on and then I try to use the Dharma to gain some understanding on a deeper level and to work with my own afflictions, with my own anxiety, anger or prejudiced mind. Of course I can see that it’s quite a change for Germany’s social structure and that there are many challenges in how to manage the increasing amount of refugees. But I also can see the opportunities that come with it and the simple fact of virtuous deeds by giving refuge to those in need, by reaching out and sharing.

For Germany especially with its historic background of the Second World War or the separation of East and West Germany, it’s of tremendous value to be open and flexible, to help those of different nationalities.

Angela Merkel, the chancellor of Germany, propagated yesterday that we all need to apply compassion and understanding for those refugees. She reminded the nation about the circumstances of the refugees within their own countries and the hard journey they went through crossing the ocean, the Balkan route on train, by trucks or on foot to Germany or other European countries. Germany is for many refugees a country of hope and chance. And many Germans do agree!

And that’s what I want to reemphasize today. I want to point out that there are many positive voices and acts within Germany. Not only Angela Merkel is speaking up for them. According to some statistical research’s, about 57 % of Germans are welcoming to the increasing amount of refugees although the voices to reduce the amount of immigrant’s changes increase with the increased number immigrants now. In general 93 % agrees to give immigrants refuge if they are refugees due to war situations in their home country or due to religious and political persecution.

Those statistics I found very interesting. In a very recent statistic from August 2015 they measured that 60% of Germans are already or wanting to support the immigration even through volunteering, financial support, or other activities! The same statistic measured as well that 82% of the Germans have absolutely zero sympathy for those who attack immigrants in different ways or demonstrate against it. These are positive statements we should encourage and strengthen, especially through media as a tool to give right information to build proper positions.

And one of the ways to dismantle prejudice, anxiety and such is to get in contact with the refuges. I found it beautiful to hear that there are thousands of volunteers who help out directly in camps, immigration homes, administrative institutions etc. who help with for example:

Only recently about 400 volunteers got invited from governmental institutions to thank them publicly for their effort in reaching out, in supporting and creating a warm and manageable environment for those who seek refuge. For example the town I spoke about in the very beginning where 600 refugees have been locked in a warehouse due to violent acts just outside the building, initiated after some days of violence a welcome festival for all those refugees. The government and police provided support. So first time this happened in Germany. Trucks from Berlin, the capitol of Germany, loaded with clothes, toys for the kids, books and cosmetic care products came and delivered all those goods to the refugees. Music played, food and drink has been offered. Children were playing outside the street and many volunteers supported this peaceful event.

These are steps in the right direction. From a Buddhist perspective, practicing generosity in form of providing kindness and protection will have its results in receiving the same back in future.

Like from my own personal experience, I am not a refugee but an immigrant to the US, living on a green card and before that on a religious visa. I left my birth country Germany to find guidance and support in the Dharma here at Sravasti Abbey. I received tremendous support from my friends here to be able to settle, to study and practice the Dharma for quite a number of years now. As I can see already after about four years, I learned a lot, I grew in the Dharma, I changed my mind to the positive. Now I am recognizing that I am much more in a position to actually give back voluntarily. To help other monastics here, to serve my teacher, to share the Dharma in form of my practice. The community is now benefiting from their effort, from their joy of sharing their time, their space, and material resources with me.

I can see the same for countries like Germany. Those refugees, if they decide to stay, will be able and very much willing to share their skills, their kindness, and wisdom with us. Also they will support this kind of social system Germany has right now just by living and working there legally.

Seeing immigrants/refugees with compassion, with understanding and a sense of flexibility will be in my eyes a win situation. If we accept others in their differences, if we accept change (social change), we can benefit tremendously personally, socially, and even economically if you want to integrate that in the picture as well.

And as Angela Merkel just recently said: “Wir schaffen das.” “We can do that.” 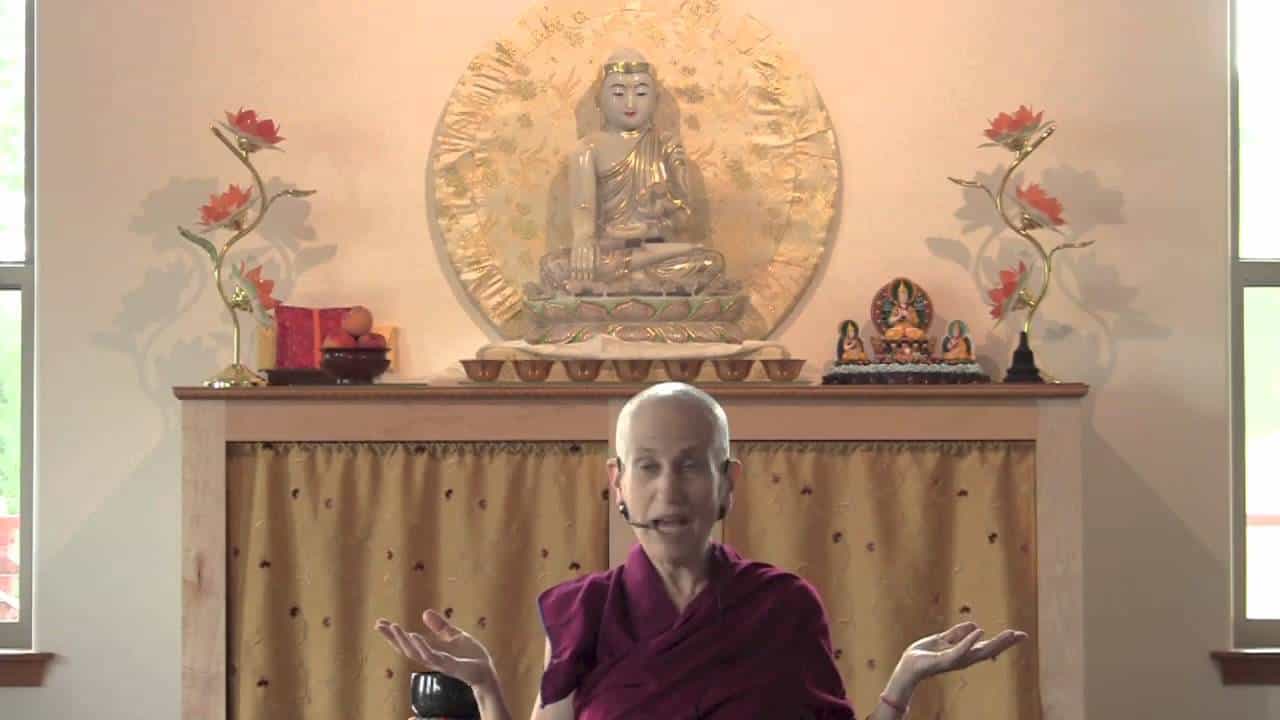 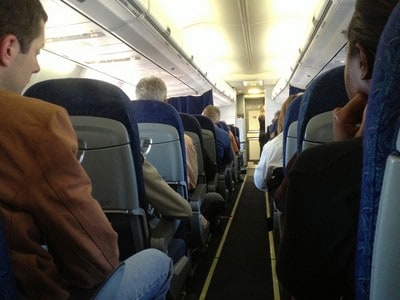