Meditation and review on love, compassion and bodhicitta

Meditation and review on love, compassion and bodhicitta 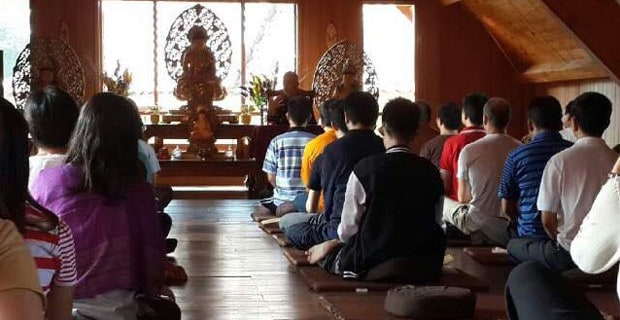 The broad framework of the path