Meditation and review on equanimity

Meditation and review on equanimity 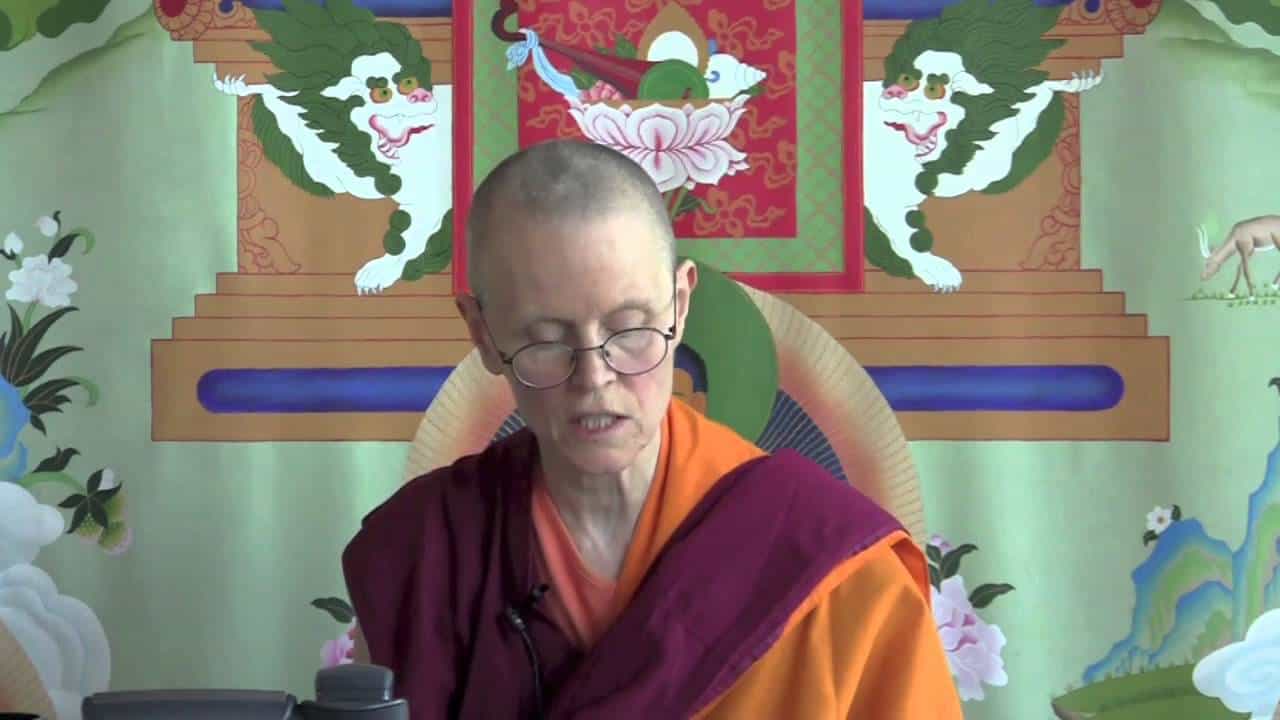 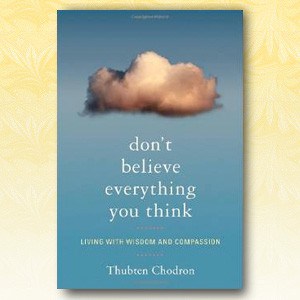 Living with wisdom and compassion