Review of the intermediate scope practices of the lamrim

Review of the intermediate scope practices of the lamrim

Review of the topics and practices in common with the intermediate scope practitioner. Part of a series of teachings on The Easy Path to Travel to Omniscience, a lamrim text by Panchen Losang Chokyi Gyaltsen, the first Panchen Lama. 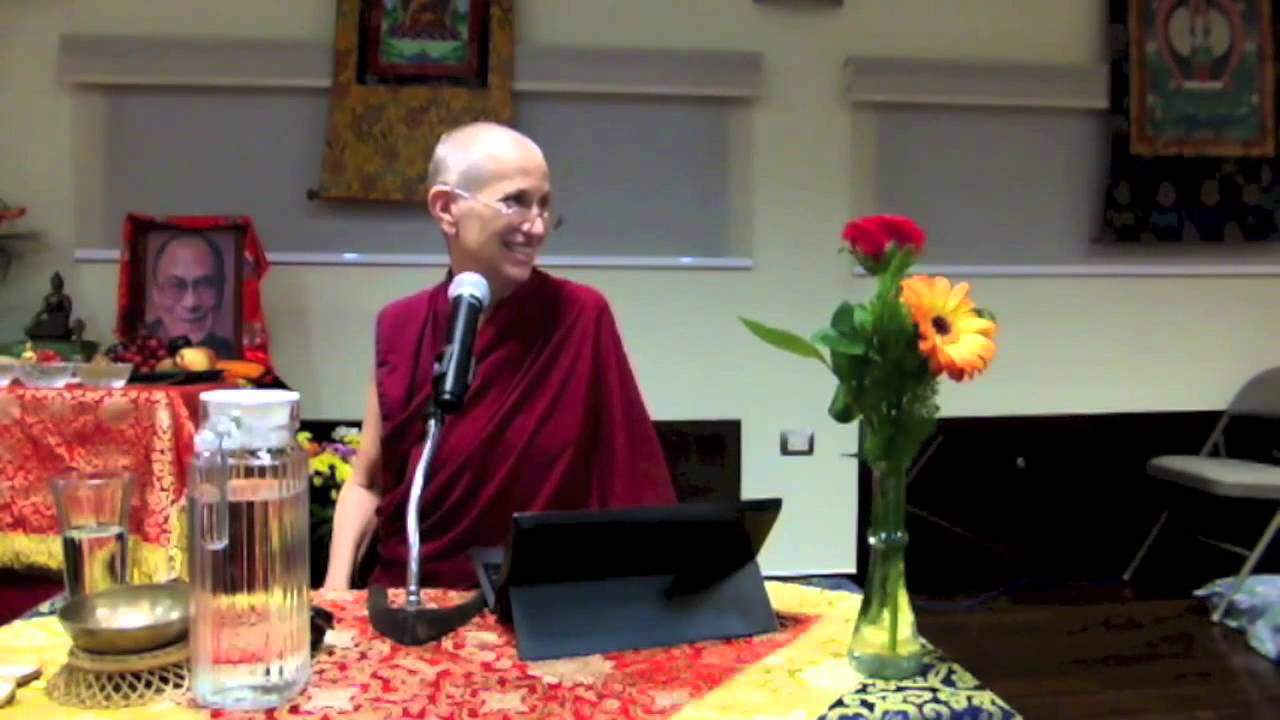 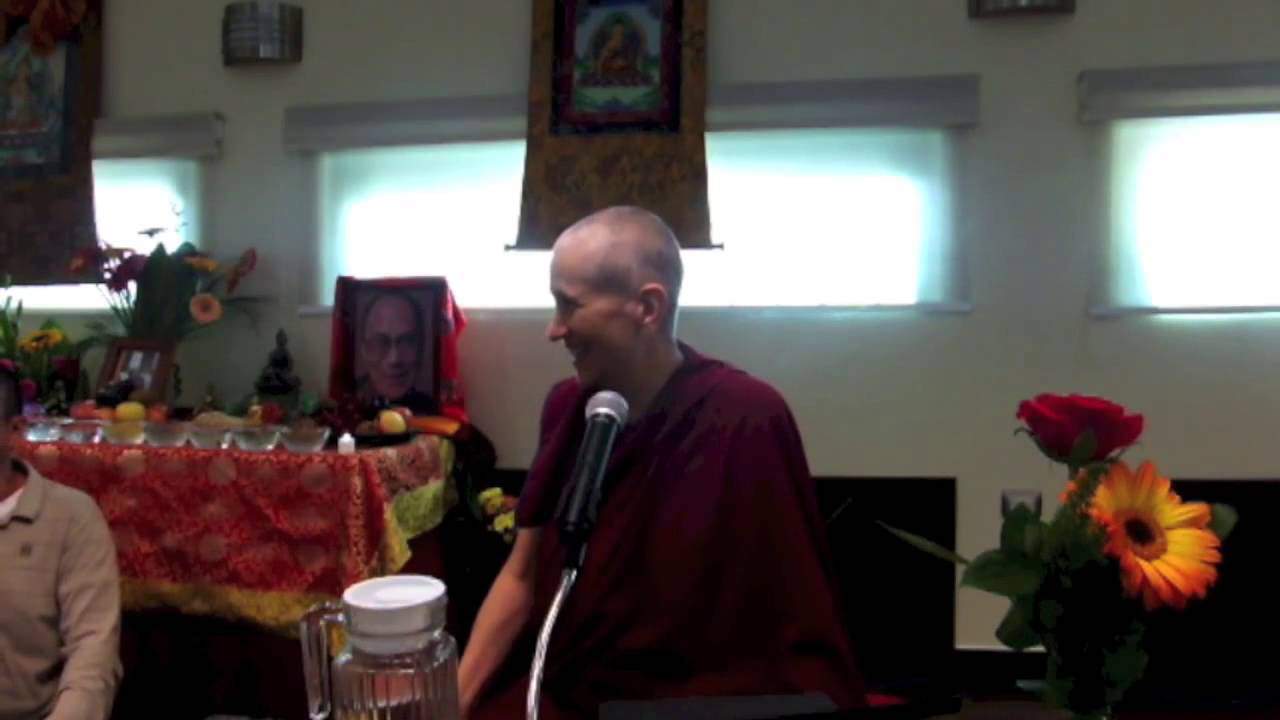