I recently read Zen Flesh, Zen Bones—a compilation of early Zen teachings from four major sources. One morning while contemplating I also thought about the teaching of “eating blame” from the parable of the snake’s head in the monk’s soup. Perhaps you’ve heard about the chef who accidentally put a snake’s head in the monk’s soup. I’ve heard two versions—one, that the monk swallowed the snake’s head and the second, that the chef ate it. That does not matter.

The importance of the teaching is that the blame was eaten. Instead of pointing the finger and allowing anger to manifest and perhaps sparking an argument, the individual swallowed that blame, along with the chance of pride—severing just like the snake’s head, that ego which can appear and jump out when we are not in awareness.

In bed I thought about this parable, and also Shunryu Suzuki and how he looked to the frogs as an example of how to practice. Just sit—a frog doesn’t think it is special. And I wrote the following poem:

Shunryu and the Frog 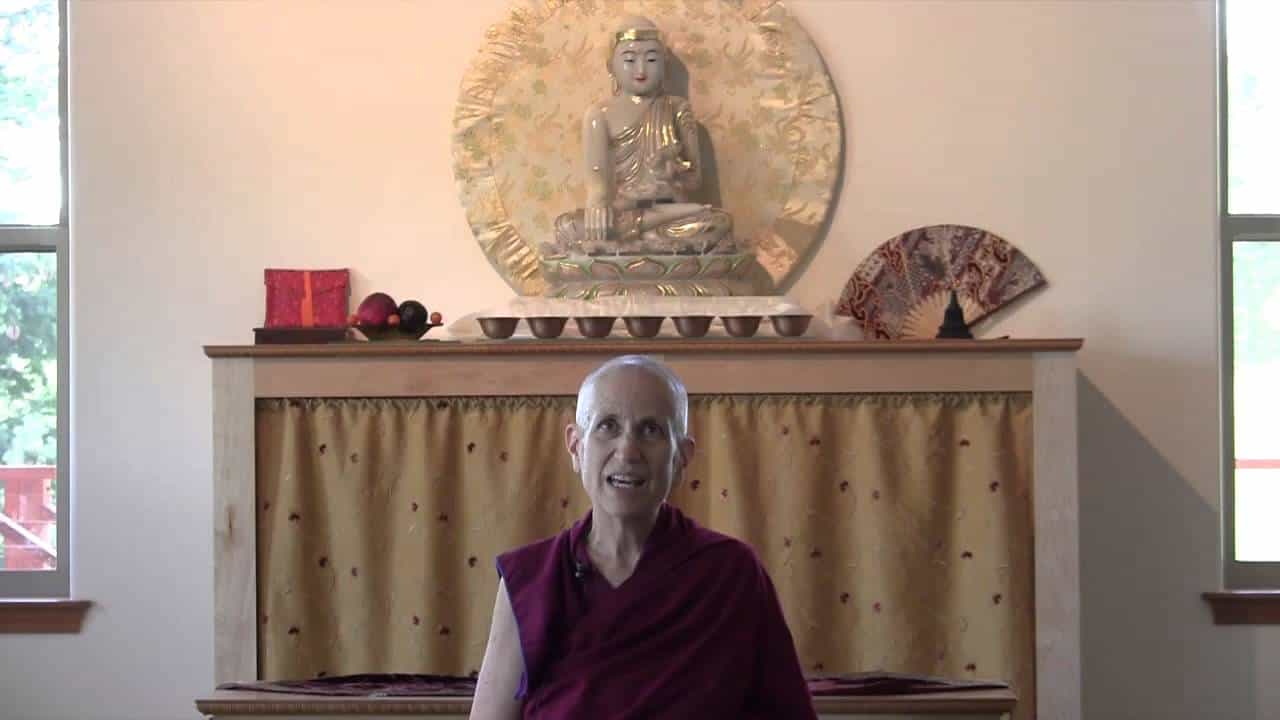 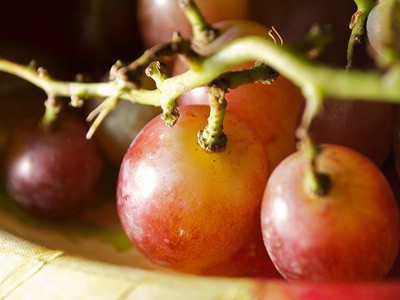