Ethical conduct in the workplace

These short Bodhisattva’s Breakfast Corner talks were given during the Vajrasattva Winter Retreat from January to April 2014.

We got a question from one of the retreatants from afar that concerned ethical conduct, so I thought that would be very good to share with you because other people may have similar situations.

It’s somebody who’s been here, and he took refuge and some of the lay precepts, and he said,

One of the precepts that I took was not to lie. My question is in regards to that. I fix copy machines, but have only been doing that for about a year, which is not very long in the world of copy machine repair. Sometimes there are issues that I just can’t figure out. When that happens I have always been honest about it and tell the customers that I need to research the issue, or that we will get another tech out as soon as possible to look at the machine. When I started, I was encouraged to tell customers that I need to order some parts if I can’t figure it out, and then talk to other techs for some ideas and go from there, but to me, I saw that as lying so I never did that.

Well, now I’m pretty much being told that I have to operate that way. I mean, nobody every came out and directly said I have to lie to people, but between an email I got from my boss and what my trainer has been saying, I feel like I’m expected to lie to “sell myself” and never admit that I can’t fix anything or that I don’t know something, using that “I need to order a part” line as a way to leave. As I was told, the fear is that the customer may lose confidence in us and switch to another company. I know that the only things I can change in what I do and think, or how I act, but any thoughts or suggestions on this would be appreciated.

Many people have asked me, in work situations where they have been told to lie (not told directly, but it was certainly implied that you must lie), so now I understand…. Because we’ve had to have so many people out here to repair different things. Now I understand why all of them need to order parts! Have you ever noticed that? Our tech people. They all come out and they all need to go back and order parts. And then when they come, the part that they ordered, the people they ordered from didn’t send the right part. (Because then they’re really figuring out what the issue is and they know what part they really need to order….) So then they go back and order that other part, and then they come back. Now I know why it’s three visits. Because they’re giving us this “I need to order a part” line. And now I’m figuring out why it costs so much, because they charge you for three visits, and they charge you for parts that you don’t need. Because that first part that they have to order, that wasn’t the right one that they sent out, but it’s not returnable, so we’ve got to charge you for it anyway. Or maybe sometimes they’ll let you return it while they actually get the part they do need. Now I know what’s going on.

My take on it, as a consumer, is that when you figure this out then you lose respect in the company. Because I would much rather people tell me the truth. I can handle the truth. What I can’t stand is when people lie. Because when they lie, I can’t trust them. If you don’t know how to fix something, tell me. That’s fine. I understand it. Go back, get some advice, figure it out. So actually, as a consumer, I think I would lose faith in the company where I knew that the techs were lying. So, one thing this person could do was actually say that to the people who were implying it.

The other thing they could do is just to say outright: “That goes against my own ethical principles. I’m not going to fudge on the truth, and if you’re implying (because they’re not telling him directly) that I should not tell the truth to the customer, then you’re also implying that I should not tell the truth to you. Do you want employees who do not tell you the truth? Are you also telling me that it’s okay to lie to you?” I mean, it’s the same reasoning. If it’s okay to lie to the customer, then it should be okay to lie to the company. Do companies want employees that lie to them? If not, then don’t encourage your employees to lie to your clients and customers.

I think that people can come back with that kind of argument. And also, just tell them, “This violates my own ethical principles.” If they fire you, you have a very good case for unjustified, prejudicial firing, because you won’t lie. Wouldn’t that make a case?

I think we really need to bring ethical conduct back into the workplace because I can’t tell you the number of people who tell me that their managers or bosses encourage them to lie. And the things is, if you lie, then most of the time when we lie people find out that we lied, then that breaks the trust. And in a business relationship, if you’re a customer or a consumer, or a client, and you know somebody’s lying to you, are you going to go back to them for business? No. Are you going to recommend your friends to go to them for business? No. So if you do business things, even you may not make as much money by not lying on that one deal, in the long term you will make much more money because people can trust you and they will come back, and they will refer their other friends to you.

The person who pointed this out to me was somebody who was an executive of a big business in Hong Kong. So this is coming from somebody who knows the world, the business world, and she said that it’s always better to tell the truth.

Now when people come and repair things, only us, but all the people who are watching this BBCorner are going to say to the repair people, “Are you telling me the truth? Or did your boss tell you to say you need to order a part when you don’t really need it?” [laughter] 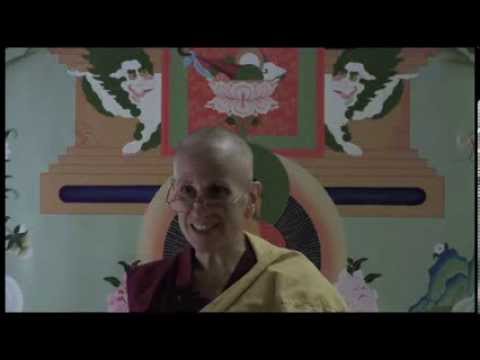 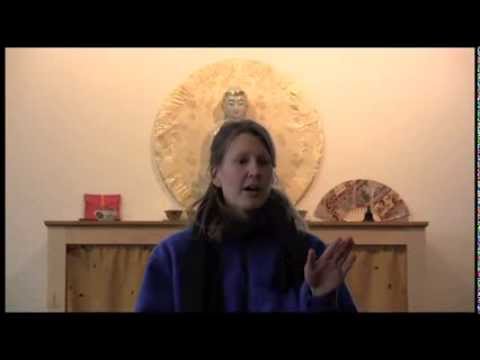