The second of four quiz reviews on the teachings on the text Presentation of Mind and Awareness, Composite of All the Important Points, Opener of the Eye of New Intelligence by Geshe Jampel Sampel given from August 2012 to April 2013 at Sravasti Abbey. 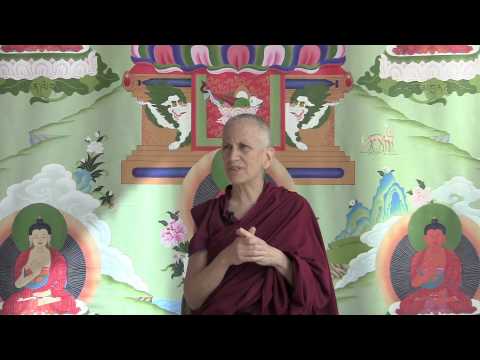 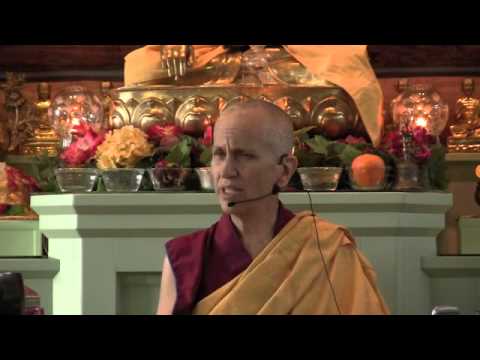 The poisons of anger, attachment and ignorance