Mind and awareness 02: Divisions of the selfless, part 2 (download) 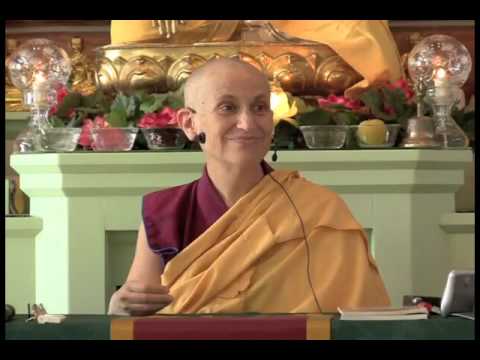 Why are we not happy? 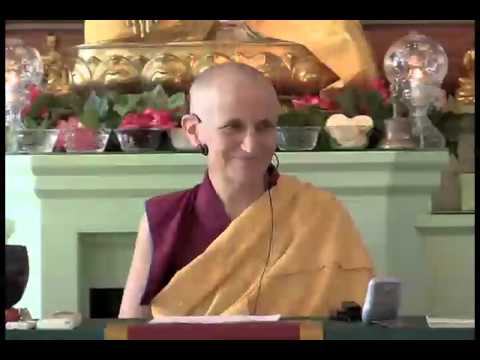