Five forces at time of death

Five forces at time of death

Teachings given during the Death and Caring for the Dying Retreat at Sravasti Abbey in 2010. 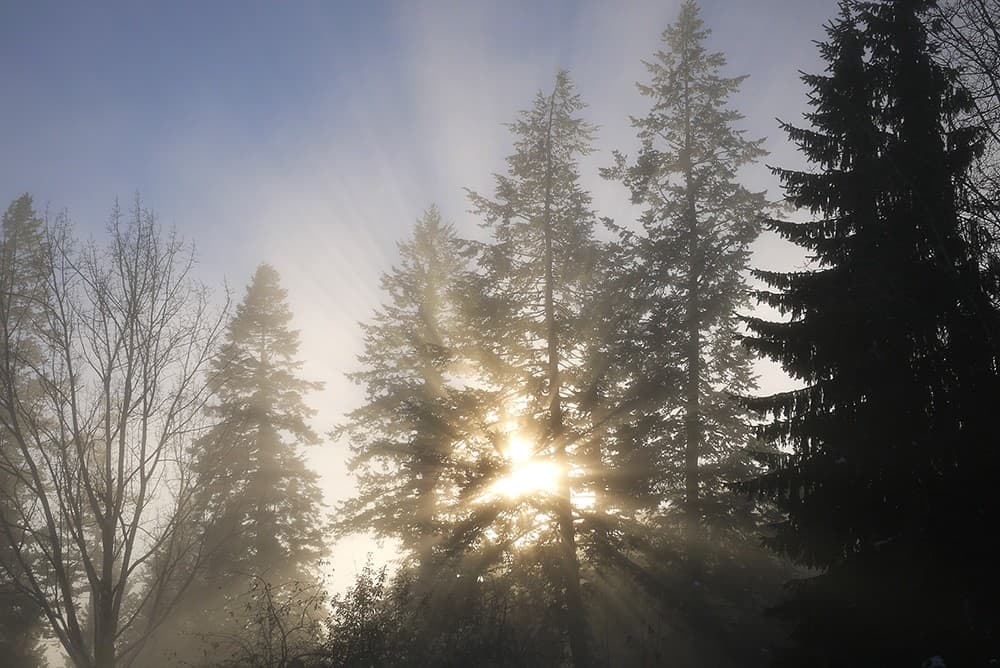 Death and peace of mind 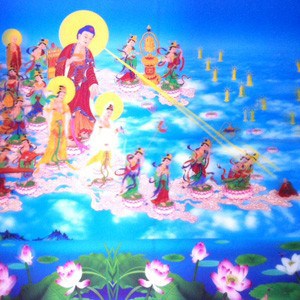