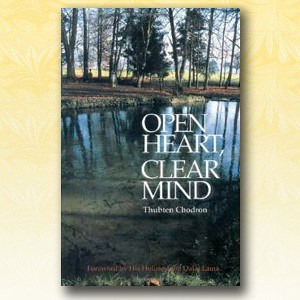 Refuge in the Three Jewels 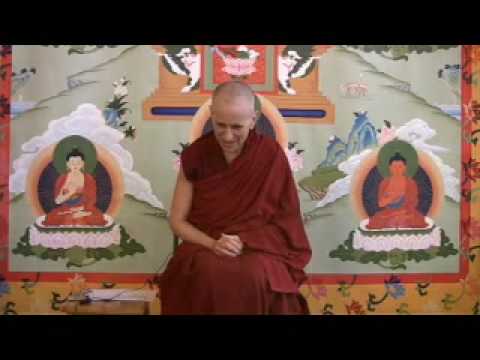