Monasteries as the conscience of society

Monasteries as the conscience of society

This interview originally appeared on the buddhistgeeks podcast.

BuddhistGeeks podcast, part 2 of 2: Monasteries as the conscience of society (download)

Part 1 of this two-part series can be found here. 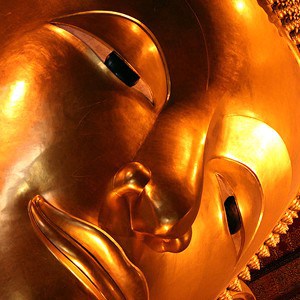 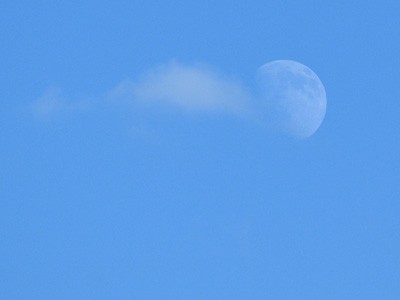