How to create the causes of happiness and avoid suffering

Part of a series of talks given at Kurukulla Center in Boston, Massachusetts.

Part 1 of this series:

Part 2 of this series: 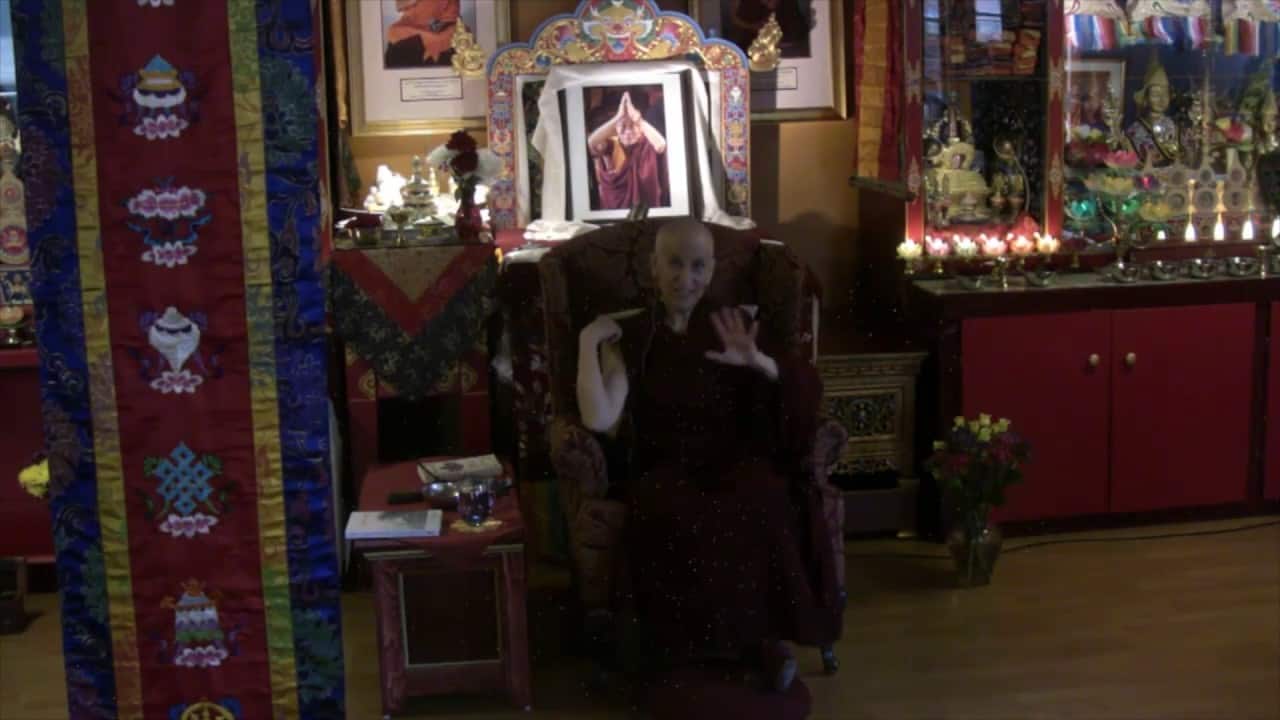 Influencing and benefitting others 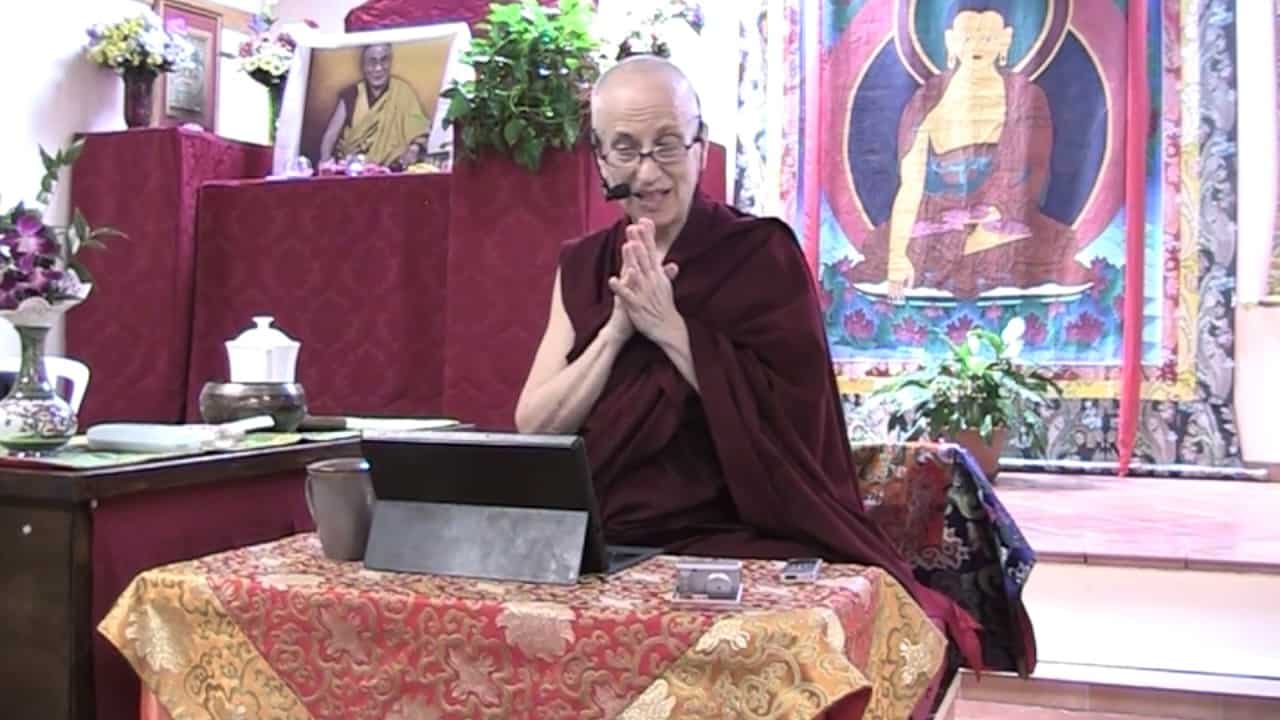 The ten benefits of monastic precepts