One of two papers circulated by the Department of Religion and Culture in February, 2006, concerning the possibility of introducing the bhikshuni ordination into the Tibetan traditions.

The main topic of research at present:
Whether or not there is a way to ordain bhikshunis (gelongma) in accordance with the Mulasarvastivada vinaya tradition of Nalanda that flourished in Tibet

The agenda concerns two methods of ordaining bhikshunis that seem to conform to or stay within the vinaya tradition of Tibet.

1) Although previously the lineage of bhikshuni vows did not arise in Tibet, there are accounts in histories from the 15th century of, for instance, Bhikshuni Chuwar Rangjon Wangmo; Bhikshuni Shakya Sangmo, the mother of Shakya Chokden; Bhikshuni Choedup Palmo Tsodrung, the Dharma practitioner of Gyama; and Bhikshuni Tashi Pal, and so forth, who were ordained by a sangha of bhikshus alone.

The Department of Religion and Culture will be arranging a conference of Tibetan Vinaya Masters within this year in order to facilitate the restoration or new introduction of bhikshuni ordination within the Mulasarvastivada tradition of Nalanda that flourished in Tibet, on the basis of the above two points, We have arranged books and documents relating to this matter for further discussion and inquiries.

We would thus request followers of the Mulasarvastivada vinaya that flourished in Tibet to come to a decisive opinion regarding the above two points which can be clearly communicated to an international body of Buddhist vinaya masters for final decision. As His Holiness has advised on many occasions, we believe and hope that a firm decision regarding this issue can be reached by an international forum of Buddhist vinaya masters.

The means to achieve bhikshuni ordination is something that falls within the vinaya. Hence a method for doing so can be found through thorough research into vinaya texts, which are, in a sense, the representative of Lord Buddha, being his speech. The efforts of some to find a means of bhikshuni ordination by busily going to lamas, officials, and influential persons to find support is a futile and stressful activity that will not bring about a legitimate solution to the issue.

In conclusion, the importance of a collective decision from a sangha of knowledgeable Vinaya masters is not only a theme of Vinaya scriptures, it is also been asserted by the Incomparable Lord Dipamkara (Atisha), who was skilled in all the essentials of sutra and tantra:

In India, to decide upon important or controversial issues concerning the dharma, we would convene an assembly of upholders of the Tripitaka. Having settled that it was not refuted in the Tripitaka nor contradicted by the Tripitaka, then it would be set forth and all Vinaya practitioners would abide by the decision.

In accordance with this we would hope to find a resolute course to DEVELOP A SYSTEM OF GELONGMA ORDINATION.

You can find the other paper here. 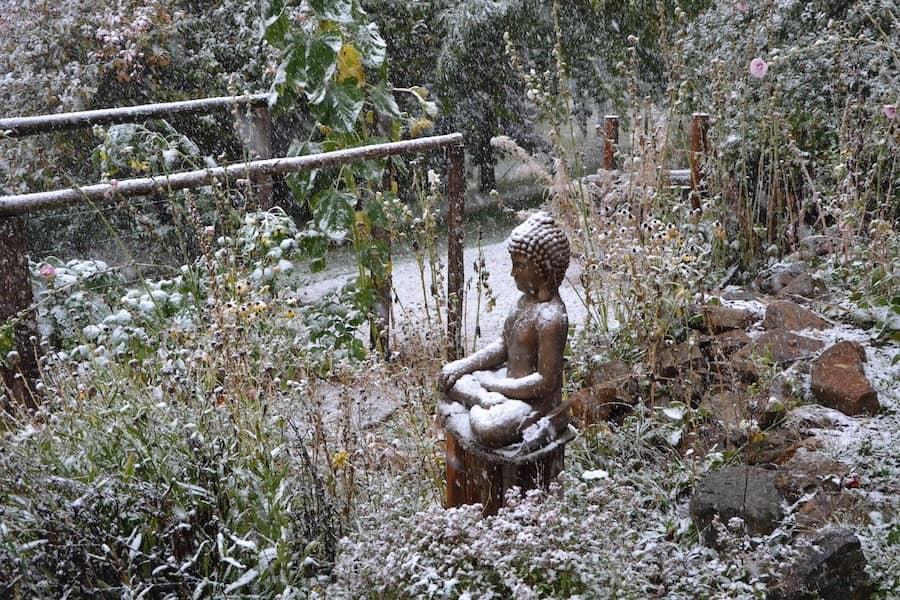 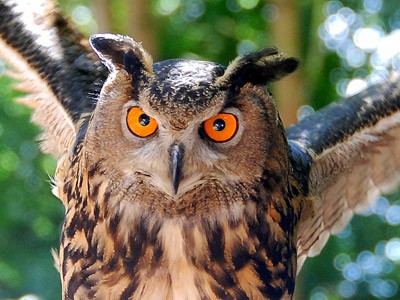