The 3rd Seminar of Vinaya Scholars about the Bhikshuni Lineage, organized by the Department of Religion and Culture (DRC), was held in Dharamsala, India, May 22–24, 2006.

Geshe Thupten Jangchub (Acharya Tashi Tsering), who has done research on the bhikshuni issue for about 25 years, spoke about the outcome of his research. Unfortunately, the following discussion did not always reflect the research as published in his books or the research subsequently done by the Committee of Western Bhikshunis. Nevertheless, the respected vinaya masters from all schools of Tibetan Buddhism discussed the suggested reform of the Tibetan monastic system.

In general all vinaya masters were supportive, but their final vote reflected hesitancy about the means to implement the bhikshuni ordination according to the Tibetan Mulasarvastivada Vinaya; i.e., was the ordination to be given by Tibetan bhikshus only or by both bhikshu and bhikshuni sanghas, with the temporary help of bhikshunis of the Dharmagupta tradition as practised in Taiwan, Mainland China, Korea and Vietnam?

Gyalwa Karmapa in his speech underlined that the bhikshuni ordination is important for Tibetan Buddhism. In his closing talk, Prime Minister Ven. Samdhong Rinpoche affirmed that in 2007 an International Conference will be held on the issue. His Holiness the Dalai Lama has already agreed to participate in this conference, which will take place in Hamburg, Germany, July 18-20, 2007. The Kalon Tripa made it clear that by that time Tibetan monks should have reached a general consensus regarding the method they support for giving bhikshuni ordination. The Dalai Lama has said that such consensus must be the outcome of discussions on the ordination of Buddhist nuns. All participants appreciated the Prime Minister’s conclusion and his personal dedication to the issue.

For the first time Tibetan nuns expressed in public their strong wish to receive the bhikshuni ordination. Becoming fully ordained will enable them to study the vinaya completely when doing their studies in the geshe curriculum. Some Tibetan sramanerikas (novice nuns) have reached the vinaya class and hope to do these studies, based on being fully ordained as bhikshunis, and then become geshes. 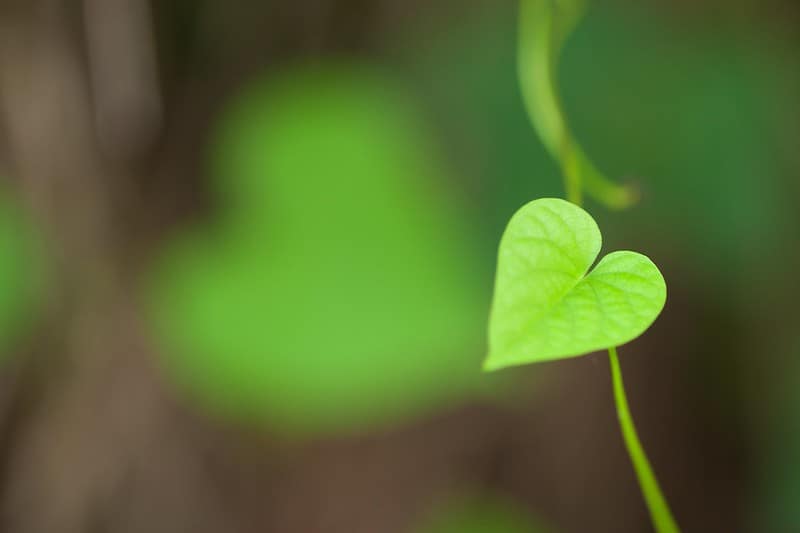