Comments by H.H. the Dalai Lama on women in Buddhism

During the Jangchup Lamrim teachings in Mundgod, India, in December 2014, His Holiness made the following comments about the geshema degree (an educational degree in Buddhist philosophy for nuns) and bhikshuni ordination.

To both monks and nuns, he counseled:

Don’t stop studying when you become a geshe (or geshema). If you teach, your knowledge will increase. Remember that you studied not for sake of passing the geshe exam, but in order to attain full awakening.

Regarding full ordination for women (bhikshuni ordination), he said: 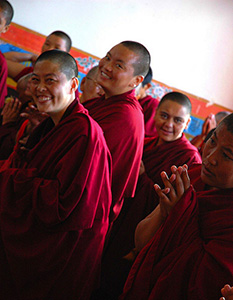 Bhikṣuṇī ordination should be given because bhikṣuṇīs are part of the four-fold assembly. (Photo by Wonderlane)

We’ve made efforts to convene international conferences about this subject, but so far a clear conclusion has not been reached. I believe that bhikshuni ordination should be given because bhikshunis are part of the four-fold assembly that the Buddha spoke about. Thus, it’s very important that we have the bhikshuni ordination.

His Holiness visited Jangchub Choeling Nunnery during the Jangchup Lamrim teachings. The following summary (not quotation) of his comments was reported by Eva, an American graduate student staying at the nunnery who was present at the talk.

The question of whether gelongmas (bhikshunis or fully ordained nuns) can be ordained is something that must be determined by the sangha, who is examining and looking into it thoroughly. It is not a decision that one person such as myself can make. However, regarding the opportunity for nuns to study—in India, nuns now have the opportunity to study the full curriculum leading to the geshema degree. Some of the nuns here have been studying for 17 or 18 years now, and are making excellent progress. Jangchub Choeling is one of the best nunneries for getting a geshema education.

The Buddha established full ordination for both men and women, as bhikshus and bhikshunis. In your studies, I want you to consider yourselves as being totally equal to the men. In the lamrim (graduated stages of the path to awakening), one of the eight favorable qualities of an ideal human rebirth is being born male. But this is only in a physical sense, because men have stronger bodies than women. In terms of intellect, women and men are exactly the same. In fact, in terms of loving-kindness, women have a greater biological tendency to feel love and compassion. So in this regard, you may be able to develop love and compassion more easily than men. In the world today, the quality of loving-kindness is rare, so it is especially important for women to contribute to the well-being of the world.

Historically, there have been great women practitioners in Buddhism. In Tibet long ago, fully ordained nuns practiced the nyung-ne fasting retreats devoted to Chenrezig; there were also many great yoginis. So you should feel very proud to be women. The Buddha established bhikshus and bhikshunis with equal rights. Now in terms of education, you have exactly the same rights as men.

Some of the nuns were in tears at the end of His Holiness’ talk. His words of encouragement were deeply meaningful to them. 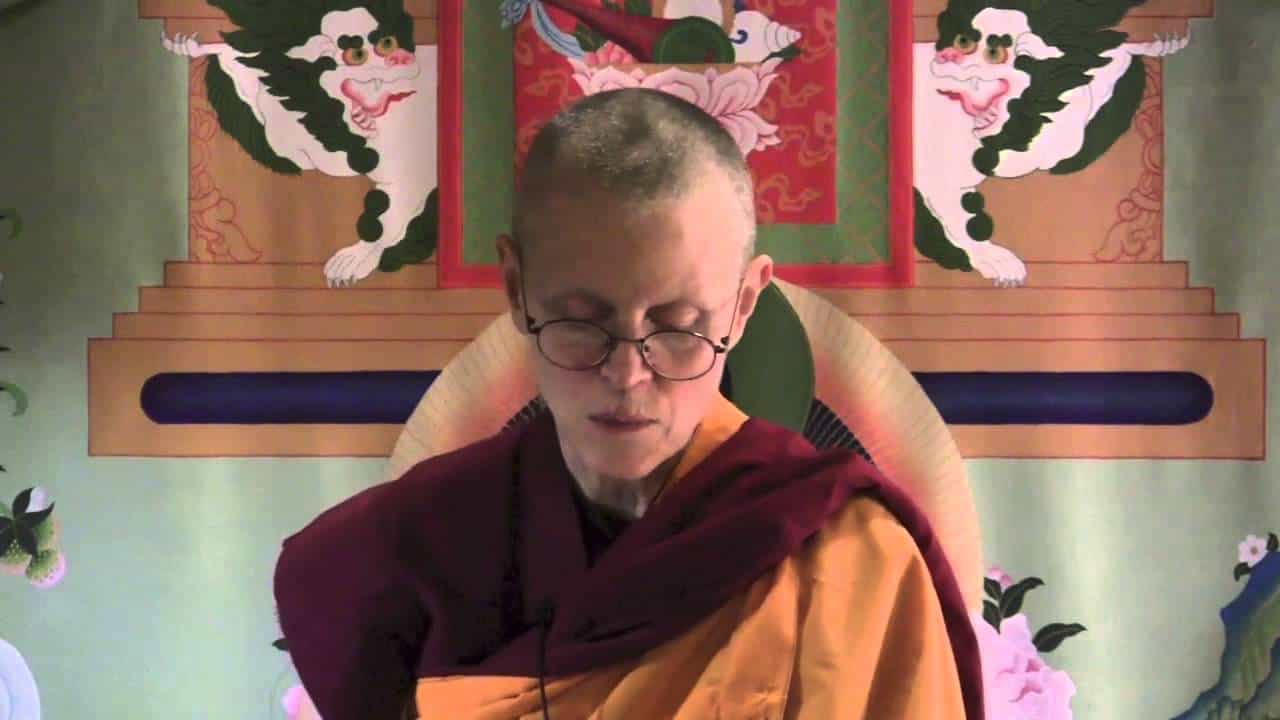 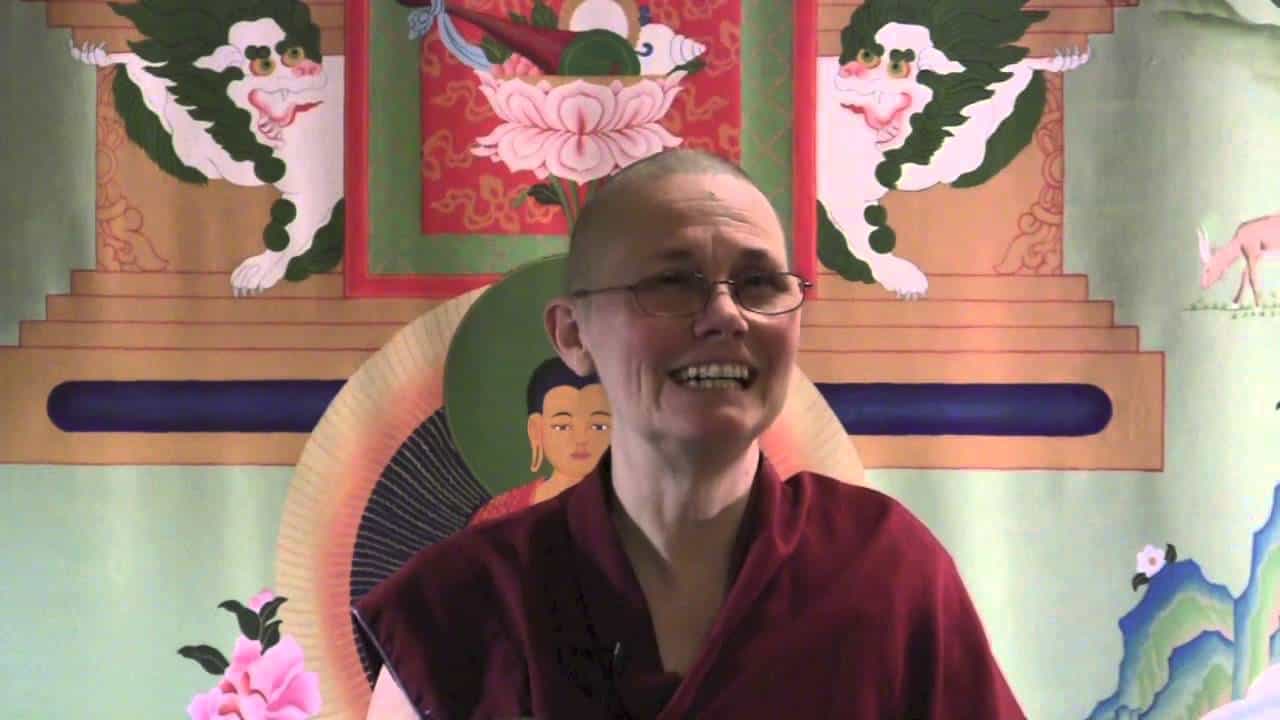