Life as Buddhist nun in the West

Life as Buddhist nun in the West 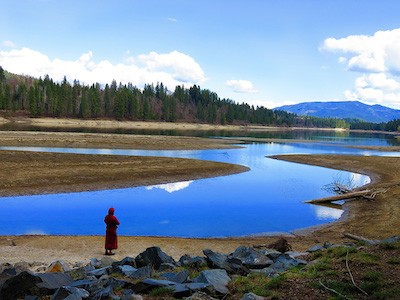