On July 31, 1972, Venerable Kechog Palmo (Freda Bedi, 1911–1977) from the UK became the first Western nun in the Tibetan tradition to receive bhikshuni ordination. She received novice ordination from His Holiness the 16th Karmapa on August 1, 1966, and took bhikshuni ordination in Hong Kong at his encouragement. Learn more about Venerable Kechog Palmo’s life in The Revolutionary Life of Freda Bedi: British Feminist, Indian Nationalist, Buddhist Nun by Vicki Mackenzie.

A report on the ceremony by Buddhist magazine Neiming (Inner Clarity) is translated into English below. See ordination photos and the original article on page 35, issue 5 of the magazine published August 8, 1972 here. Read an English translation of an article about Venerable Kechog Palmo in issue 6 here.

The Second Head-shaving Dharma Transmission Great Assembly organized by the Hong Kong Buddhist Sangha Association had its grand opening at Hongfa Vihara on Castle Peak Road in Tsuen Wan on July 31 at 11 am sharp. It was presided over in person by the Buddhist Sangha Association president Venerable Xichen, vice-president Venerable Baodeng, and head monastic-cum-preceptor Venerable Minzhi. There were about a thousand participants including the association’s directors Maorui, Jinshan, Zhofan, Xulang, Shenghuai, Liaozhi, Rongling, Liaoyi, Renjing, Zhengyin, Huiji, and Yuanhai, elders from various monasteries, laypeople who protect the Dharma, students from the Buddhist College, and so forth. The entire ceremony followed traditional Buddhist rites presided over by head monastic-cum-preceptor Venerable Minzhi. In total, close to 20 men and women participated in the head-shaving. Among them were highly-educated intellectuals who graduated from the Chinese University of Hong Kong and National Taiwan Normal University. Most outstanding was the Briton Palmo who came from India to participate in the ordination. In her early years, Palmo studied Politics, Philosophy, and Economics at Oxford University and earned a master’s degree, and was a university professor and editor for many years. There was also the young Korean woman Ananshun in the ordination line.

It is well-known that this system of short-term ordination was pioneered by our association, and the first program organized last year involved 13 participants, causing a stir in society at the time. This year has seen greater enthusiasm in registrations to participate; we can see that this system is suited to the needs of our times and is deeply welcomed by the public. Although the ordination period is brief, the daily classes are very intensive, and everything is carried out according to the traditional methods for head-shaving. This will enhance the spirit of Chinese Great Vehicle Buddhism without limit. Those who participated in the head-shaving included: Song Jixian (male, 63), Shi Wunian (male, 79), Chen Tie’an (male, 80), Palmo (female, 60, British), Xu Changliang (female, 43), Ananxu (female, 27, Korean), You Zhonghua (male, 50), Zhang Binghong (male, 36), Yu Qiuyong (male, 25), Luo Panjian (male, 23), Ou Zhiqiang (male, 17), Li Jueming (male, 34), Zeng Dacheng (female, 66), Liu Huanju (female, 59), Xiaoliu (female), Zheng Shengfa (male, 56), Shi Changhui (female, 63). 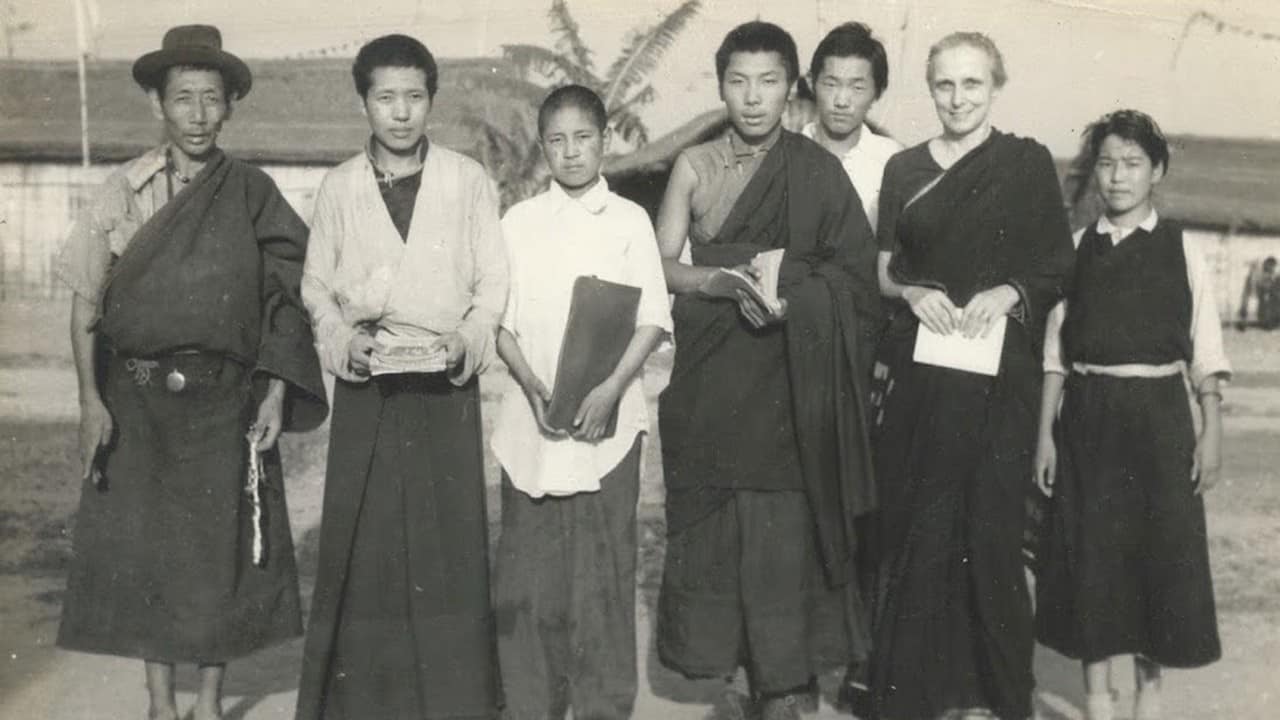