The purity of the mind

Samsara, Nirvana, and Buddha Nature 88: The Purity of the Mind (download) 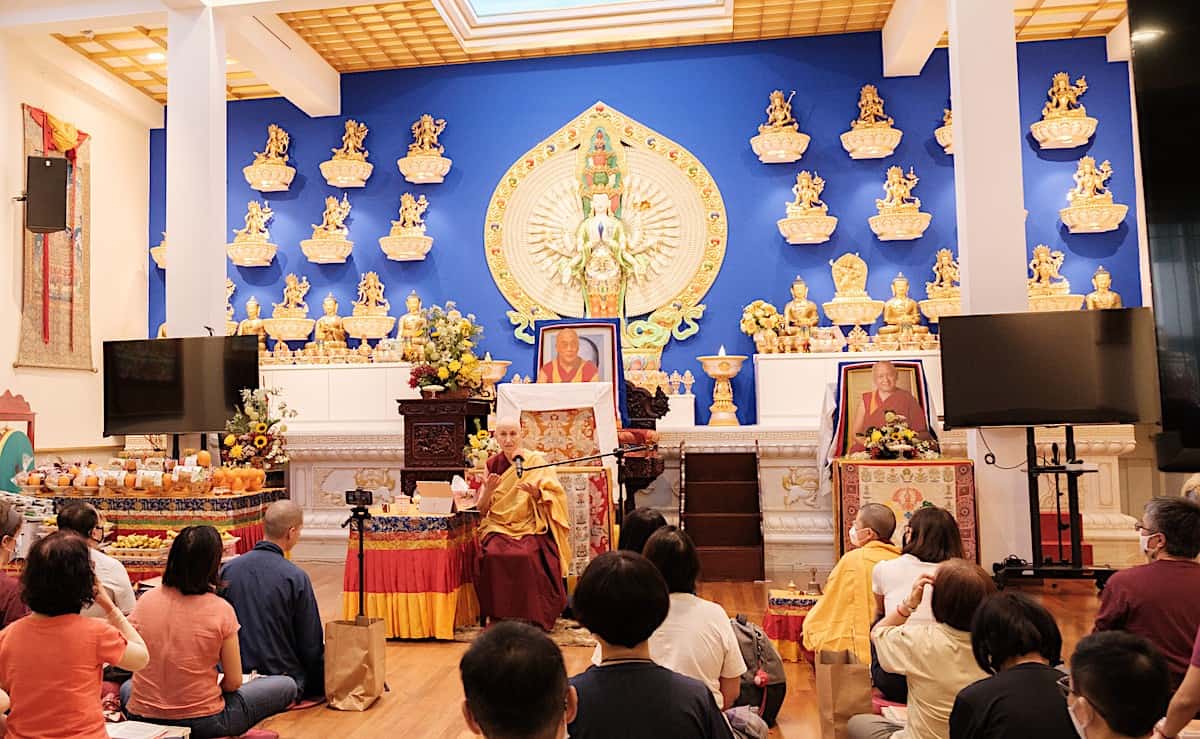 Emptiness, its nature, its purpose, and its meaning 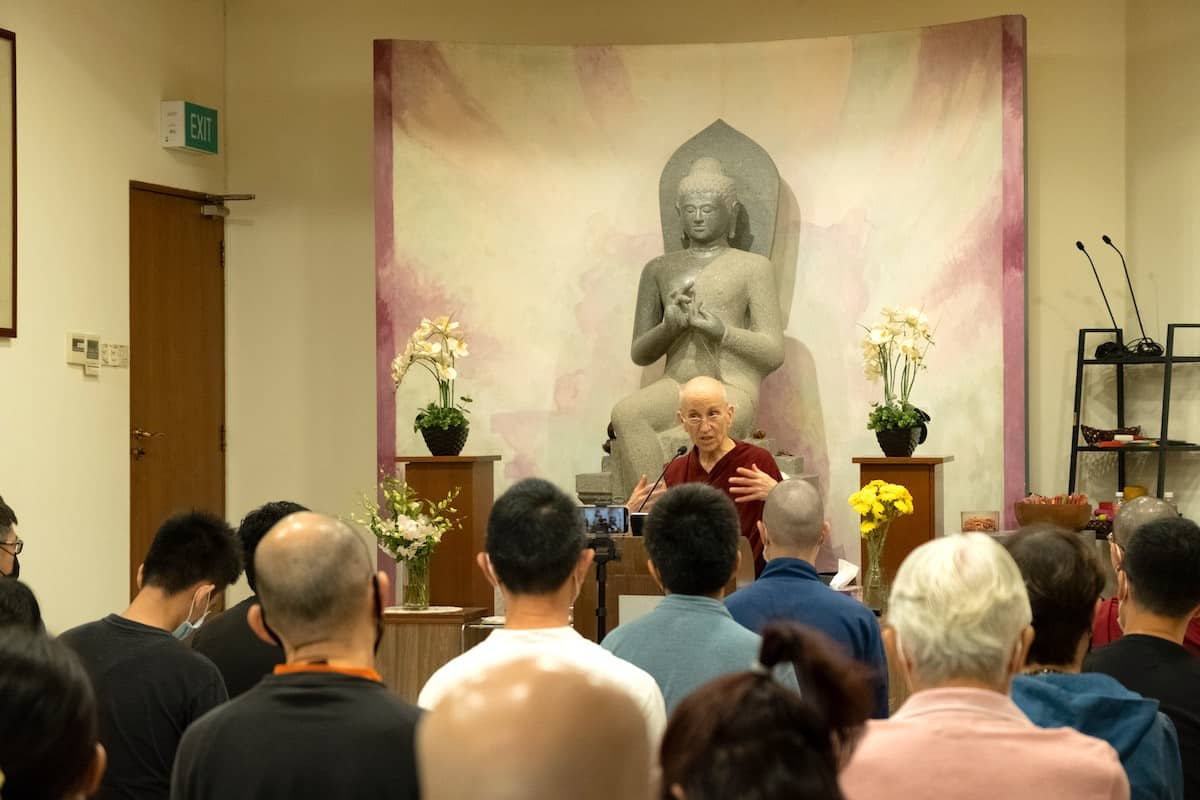 Practicing the Dharma in difficult times